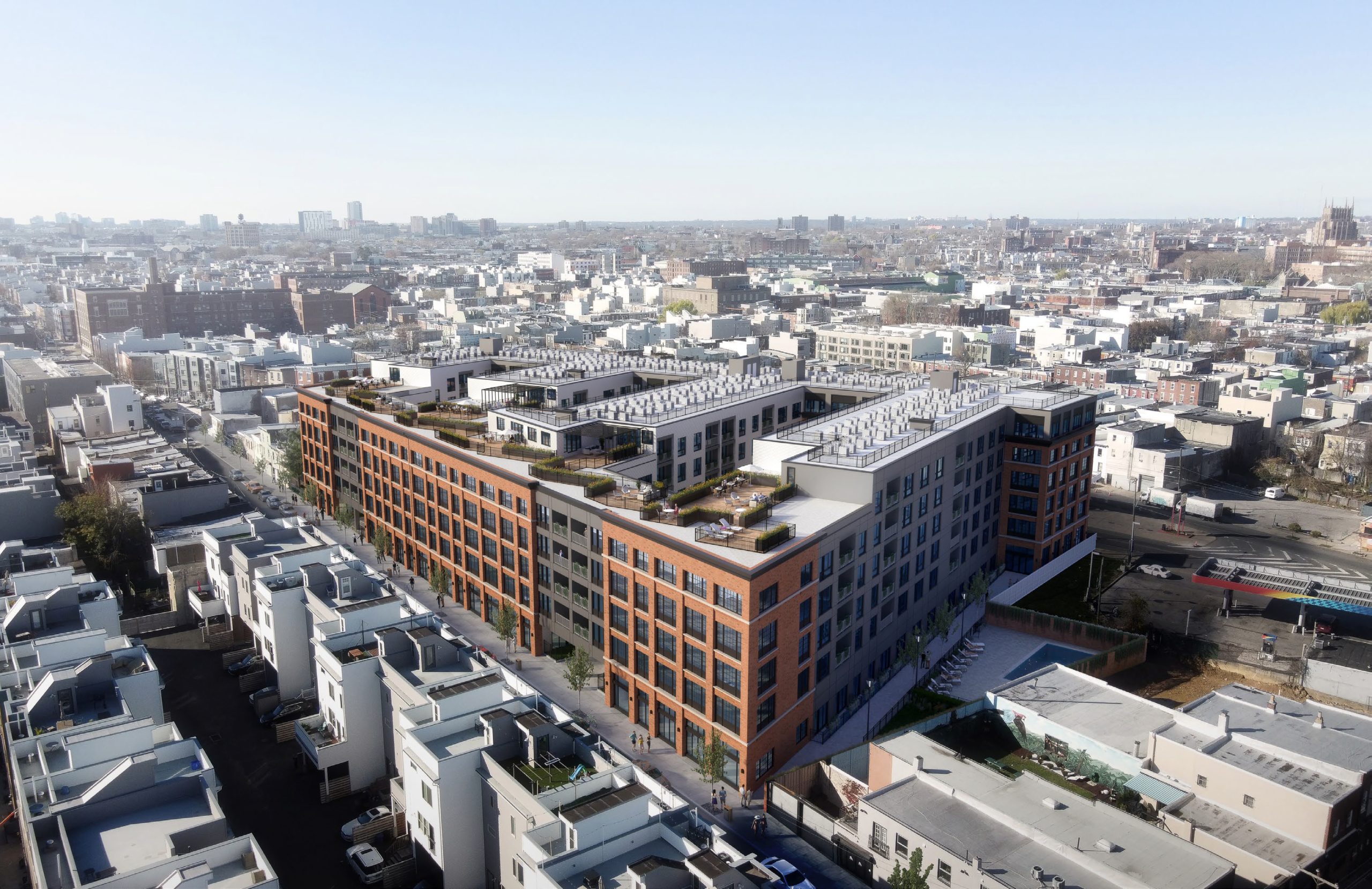 Last month, YIMBY visited the site of the six-story, 453-unit apartment building proposed at 2621-67 Frankford Avenue in East Kensington, where construction permits have been issued last year and construction preparation appears imminent. Today we take a detailed look at the massive building that is one of the largest on the drawing boards in Philadelphia. Designed by Harman Deutsch Ohler Architecture (HDO Architecture), with Turn Key Realty LLC as the contractor, the massive structure will hold 412,703 square feet of space and cost at $72 million to construct. The development will offer ample outdoor space for residents and will be a major boost to a rapidly-growing, high-density residential district. 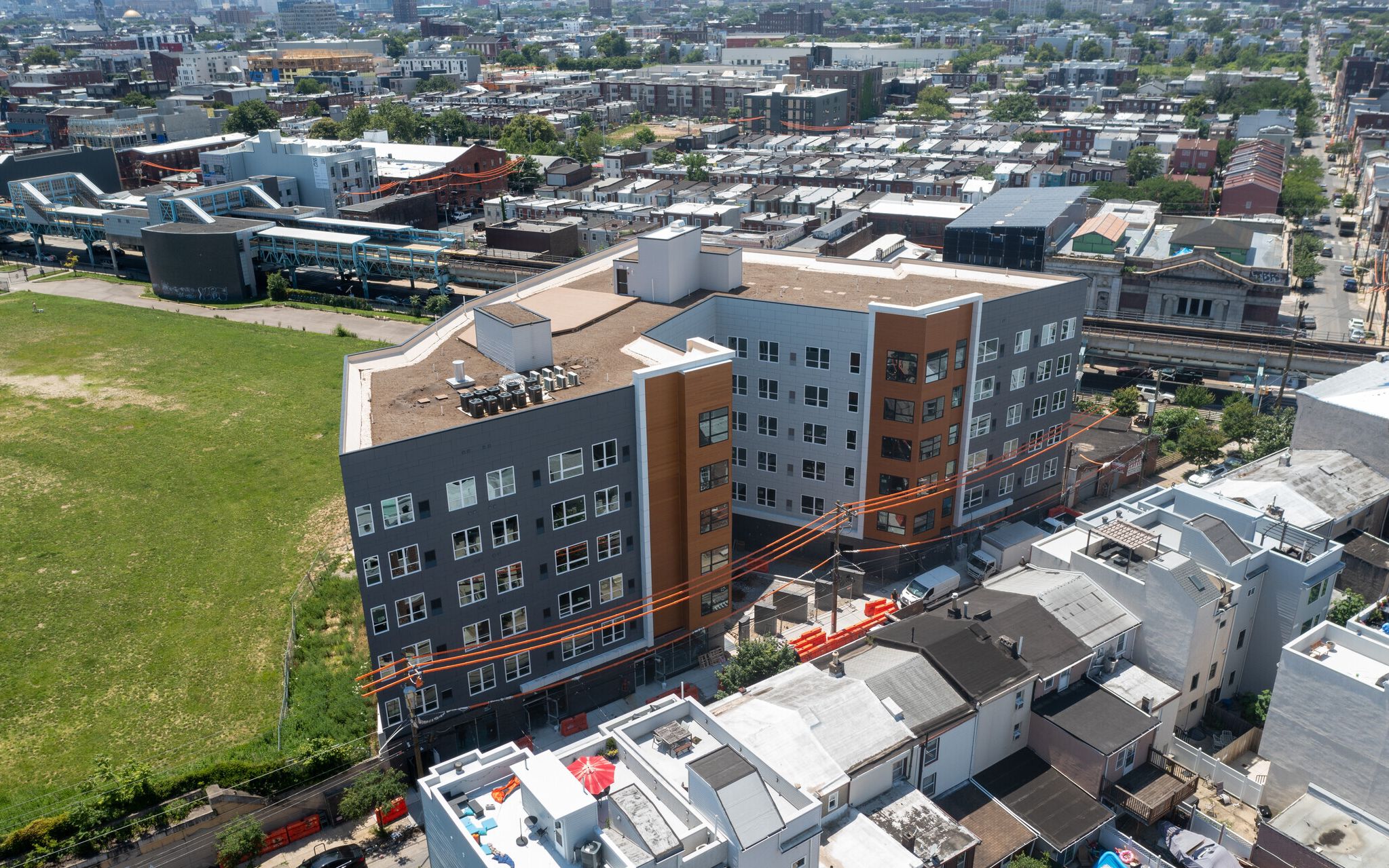 In recent years, a development boom has added hundreds of new apartments to Fishtown, ranging from single-family houses to massive apartment complexes. One of the largest among these is The Parkside Fishtown, a 95-unit rental building completed last year at 2110 East Norris Street. The structure, situated on the south side of the block between North Front Street and Trenton Avenue, rises six stories and holds 85,985 square feet of interior space. Permits list HC Pody Company as the contractor and a construction cost of $12 million. 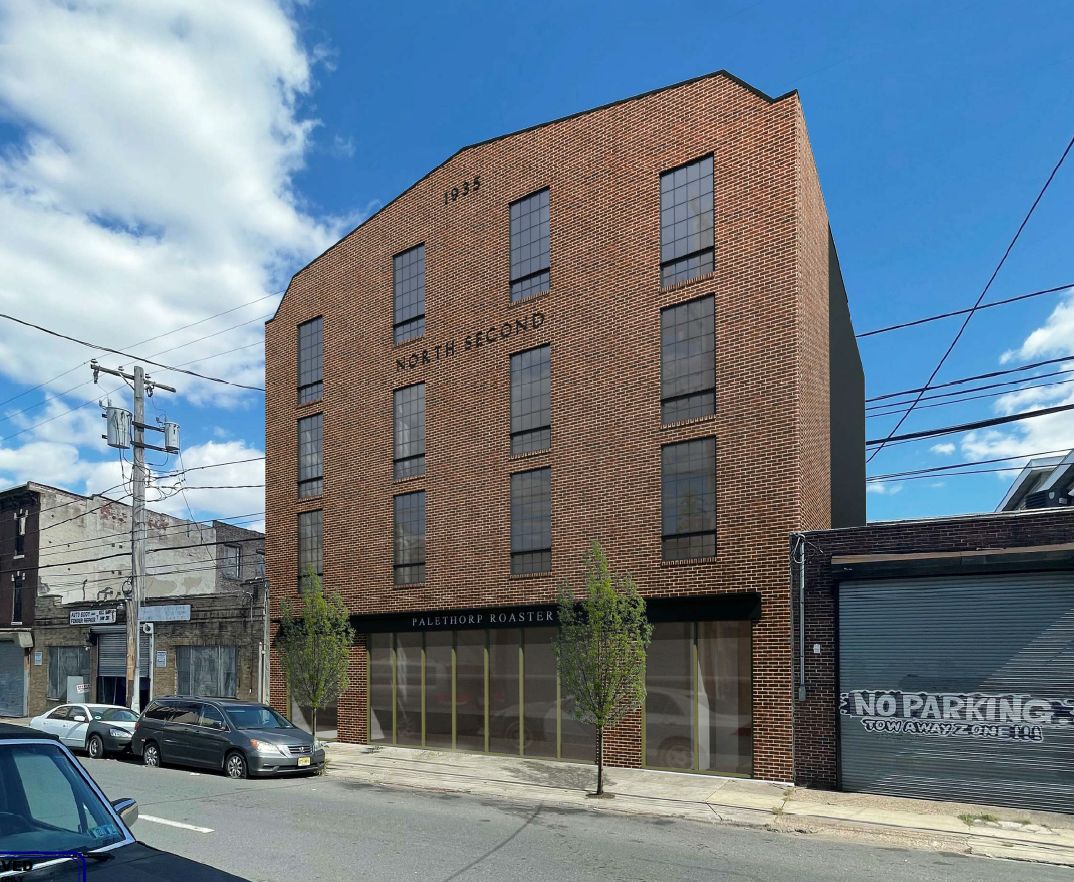