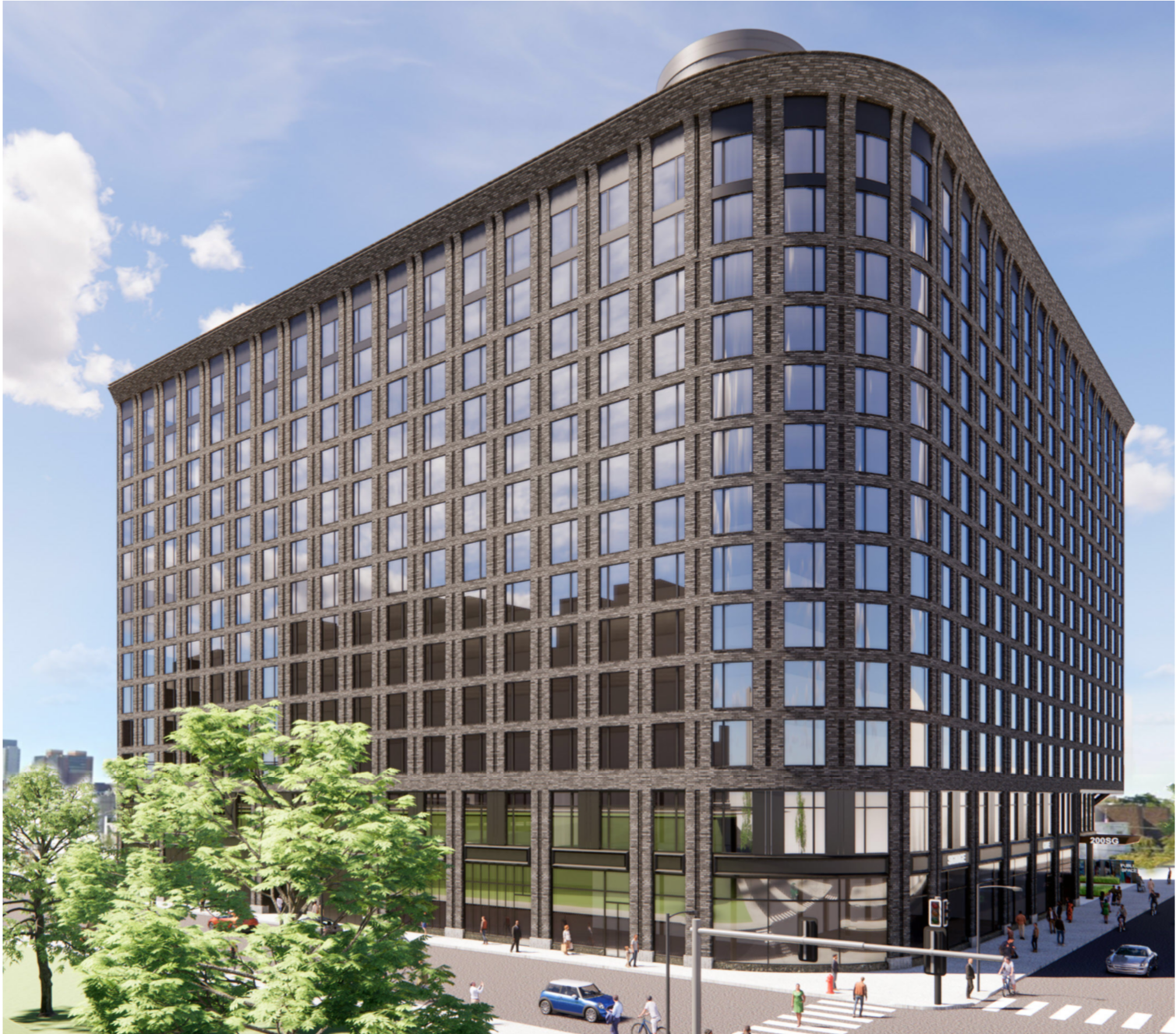 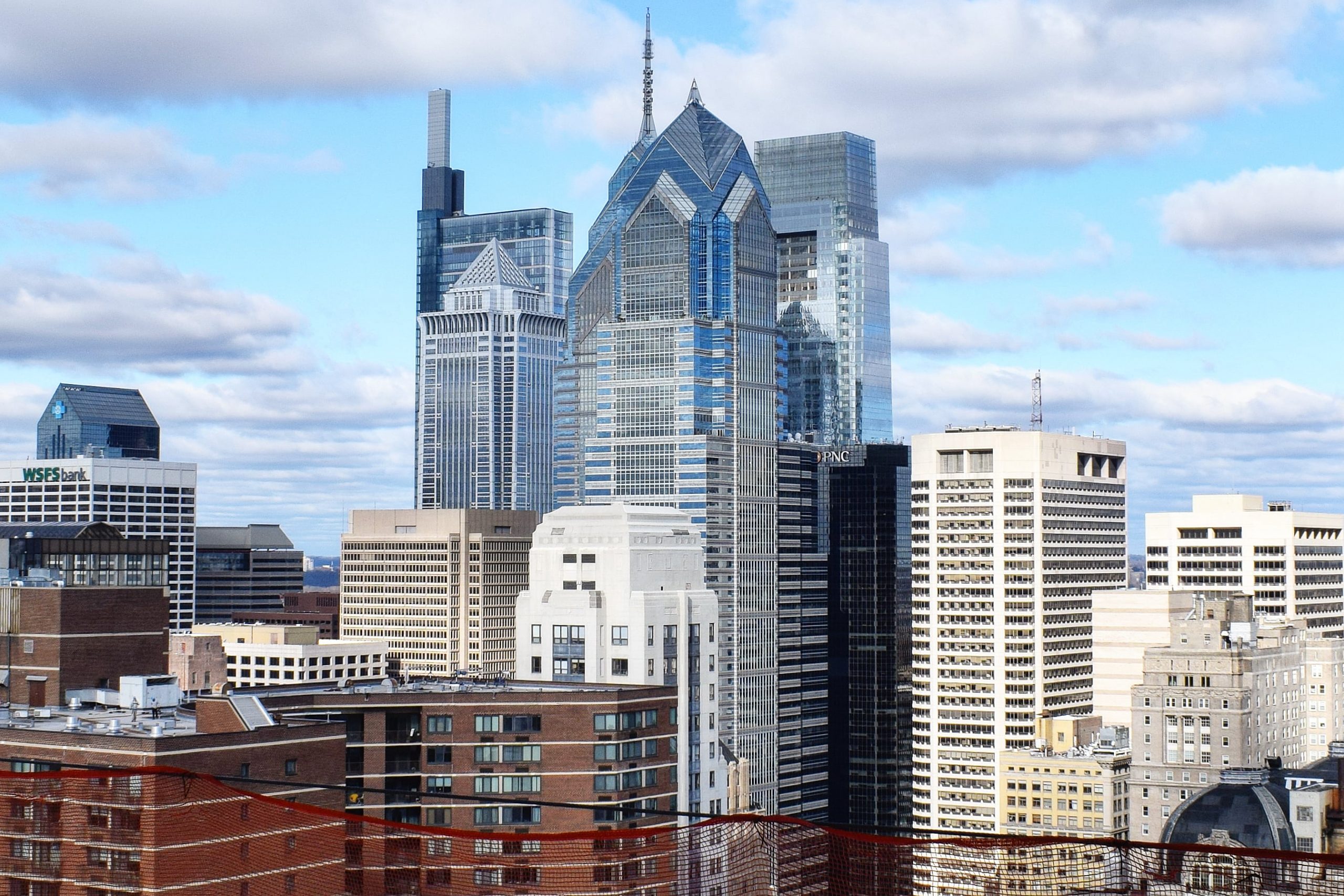 Philadelphia is home to a sizable collection of intricately designed skyscrapers that were built between 1920 and 1940, which still stand out on the cityscape despite being drastically shorter than the modern towers of Center City. The east side of the Rittenhouse Square neighborhood features many towers built within that time frame, including The Lewis Tower, now known as The Aria Condos at 1425 Locust Street. The structure rises 389 feet and 33 stories tall, just one block to the north of the 375-foot-tall tower known as The Drake. The skyscraper was designed by Edmund Gilchrist, and Gravell and Hall engineered the steel structure. The Art Deco building was completed in 1929. 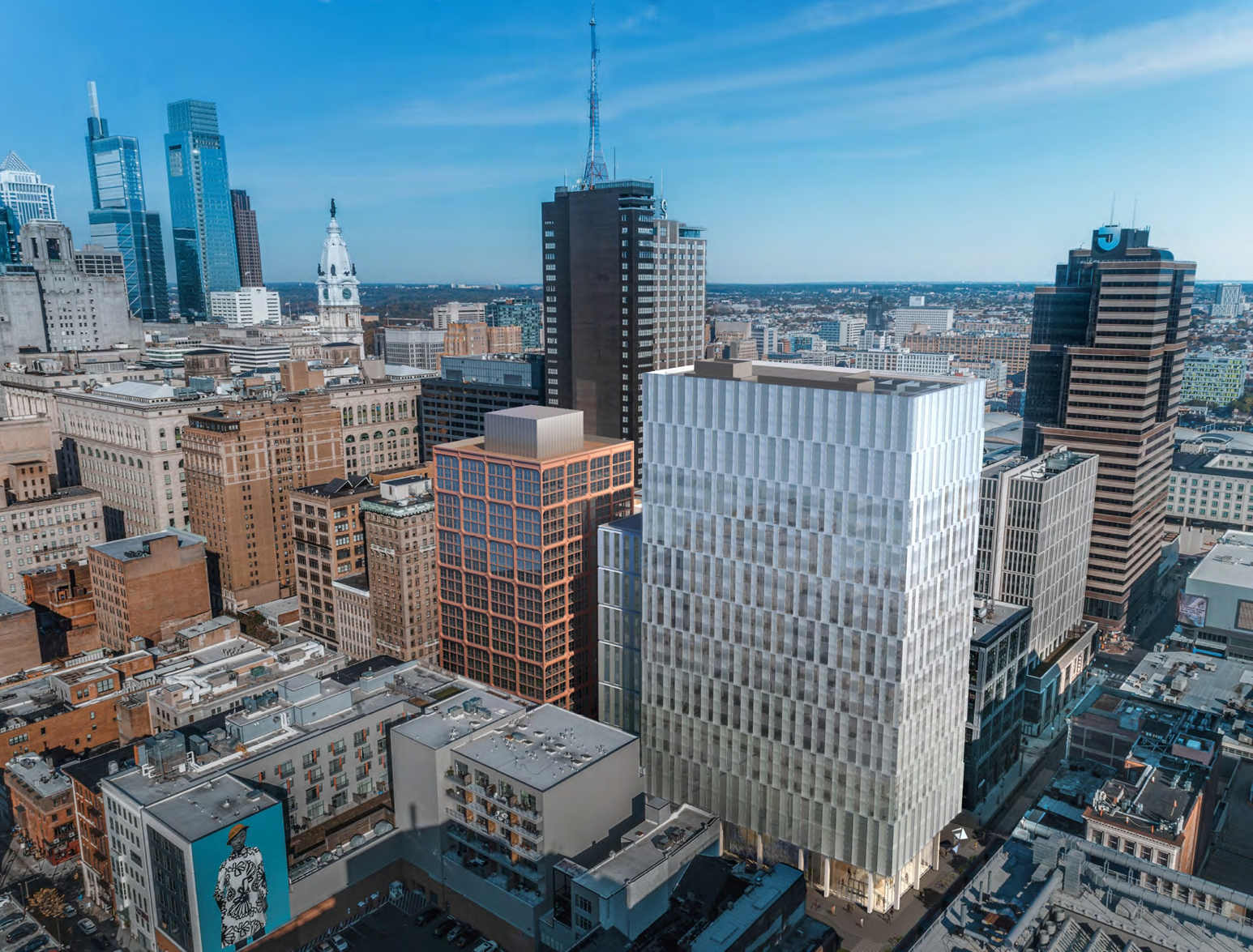 At the end of the 1920s, right before the Great Depression, builders in Philadelphia had proposed several high-rise banks, which were constructed rapidly in the coming years. One of such towers was the Girard Trust Building at 28-32 South Broad Street, which stands just to the south of City Hall in Center City to the east of the site where One Meridian Plaza would later stand. Designed by Furness, Evans & Co. and McKim, Mead & White, which McKim, Mead & White, the latter being the architect for the old Penn Station in New York City, the skyscraper rises 394 feet and 30 stories tall. The structure was completed in 1931, the same year as the Empire State Building.

Renovation work continues at the the 27-story hotel-to-residential conversion at Terrace on 18th Street at 1776 Benjamin Franklin Parkway in Logan Square, Center City. Designed by Oskar Stonorov of Korman Co., the tower was completed in 1963 as an apartment building. In the mid=1980s it was converted into the Embassy Suites by Hilton Philadelphia Center City, around the same time as the Embassy Suites at Philadelphia International Airport also opened with a similar design. The tower is now owned by Pearl Properties, which is also responsible for The Harper and 113-121 South 19th Street. The conversion was designed by DAS Architecture, and exterior renderings are provided by Gabe Lui Architectural Renderings.