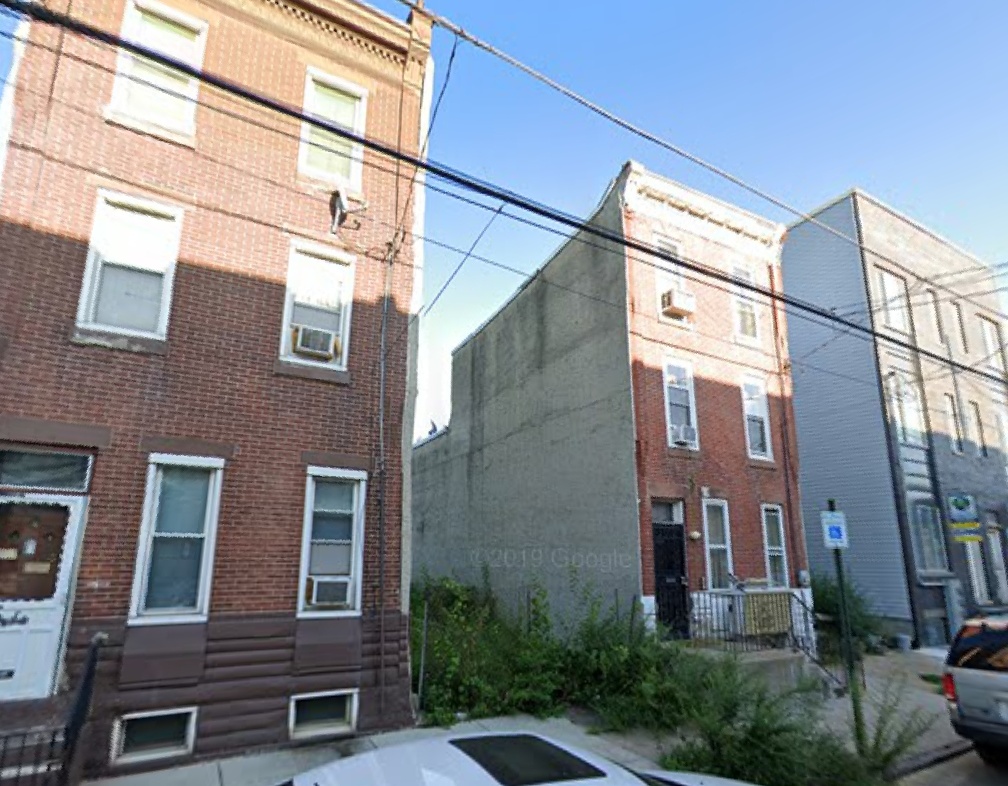 Permits have been filed for the construction of a single-family structure at 1955 North 4th Street in Norris Square, North Philadelphia. The site sits close to the corner of North 4th Street and West Norris Street. The new structure will rise from a vacant site located between two three-story prewar rowhouses. Emerald Properties Of Philadelphia LLC is the listed owner. 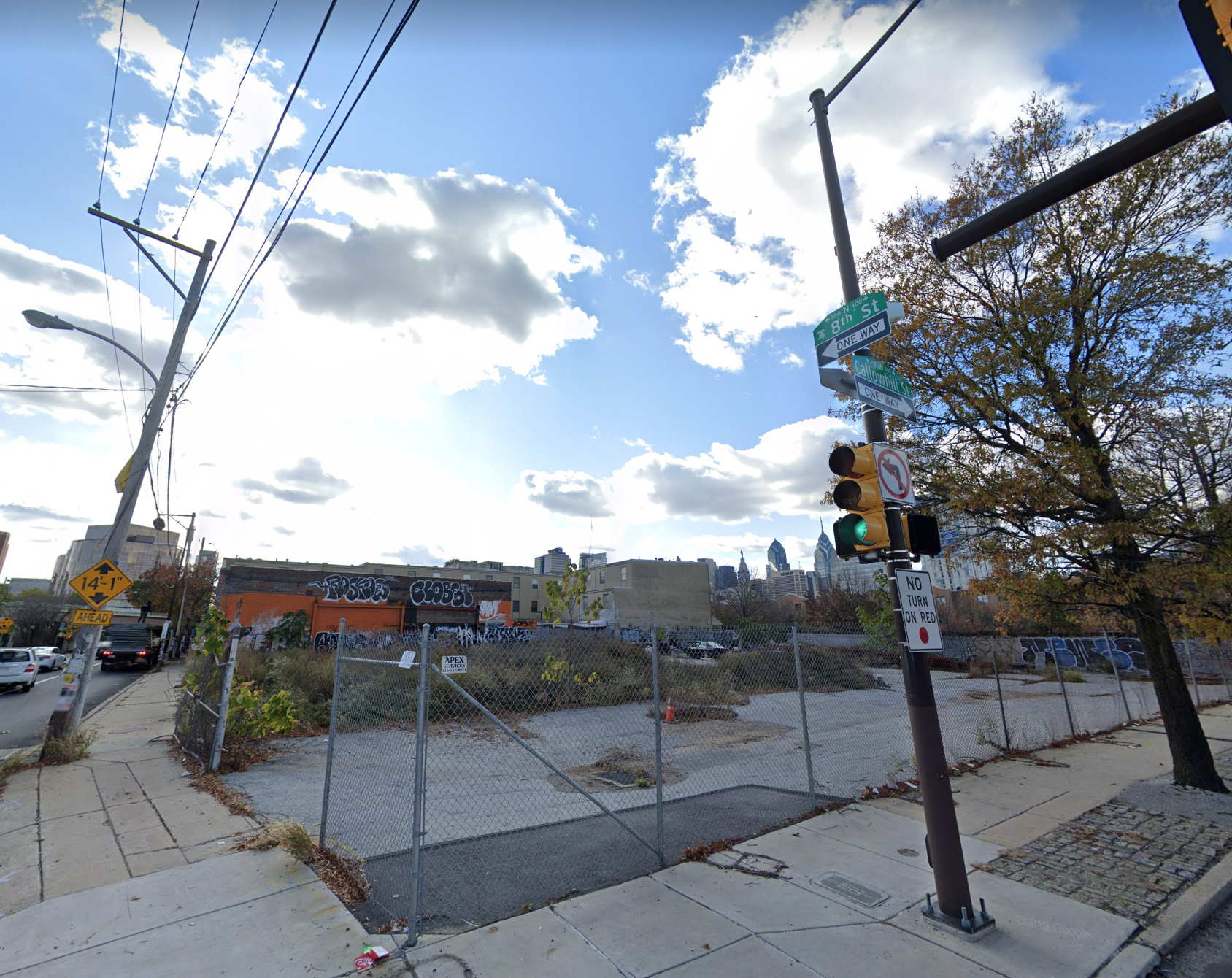 Permits have been filed for the construction of nine adjacent multi-family structures at 800-808 Callowhill Street in Callowhill, North Philadelphia. The site sits between North 8th Street and North 9th Street in a predominantly industrial area. The project will consist of nine four-story structures with a total of 40 residential units. The development will provide 19 parking spaces for the residents including one that will be ADA accessible. Carolina Pena is the listed design professional and Three R Construction LLC is the listed contractor. 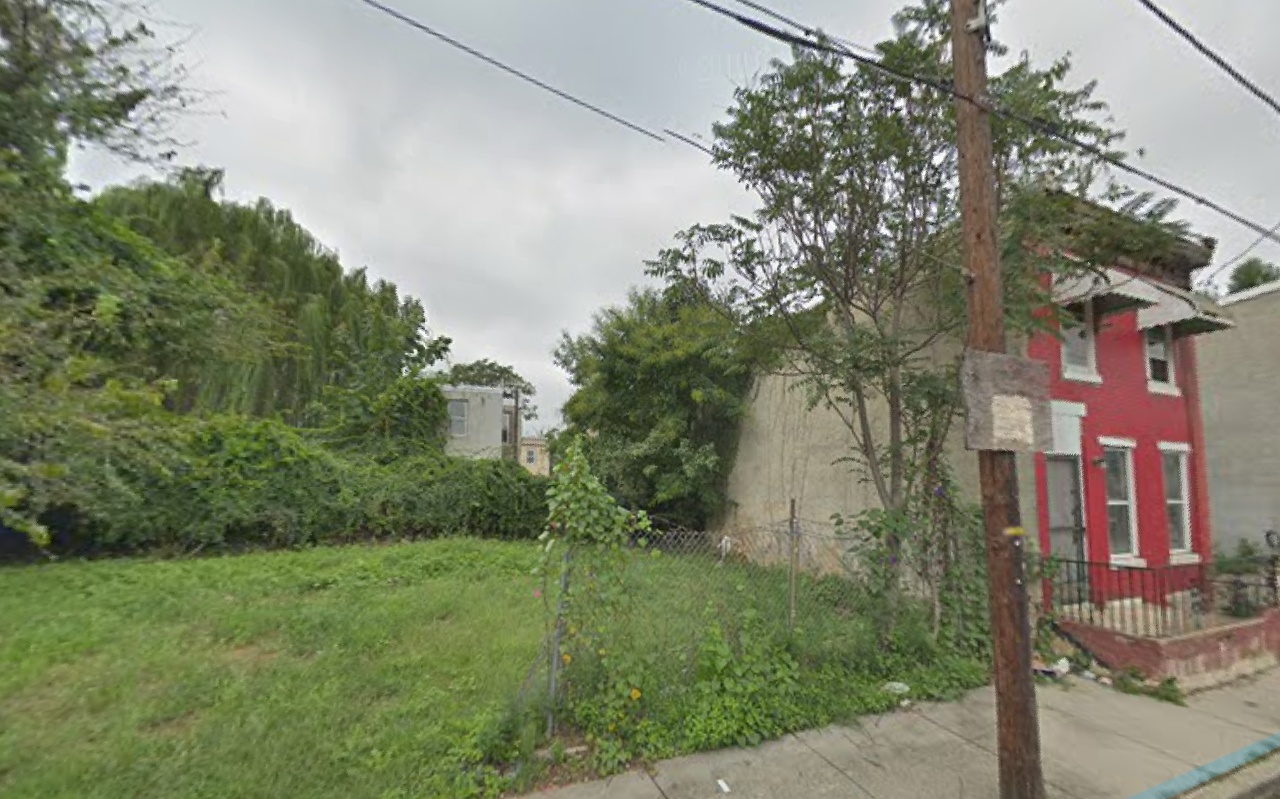 Permits have been filed for the construction of an attached single-family structure at 2139 North Reese Street in the Norris Square neighborhood of North Philadelphia. The building will replace a large vacant lot covered with grass and trees. The property is located on the east side of the block located between Edgley Street and North Susquehanna Avenue. The property is now owned by North Reese Holdings LLC. 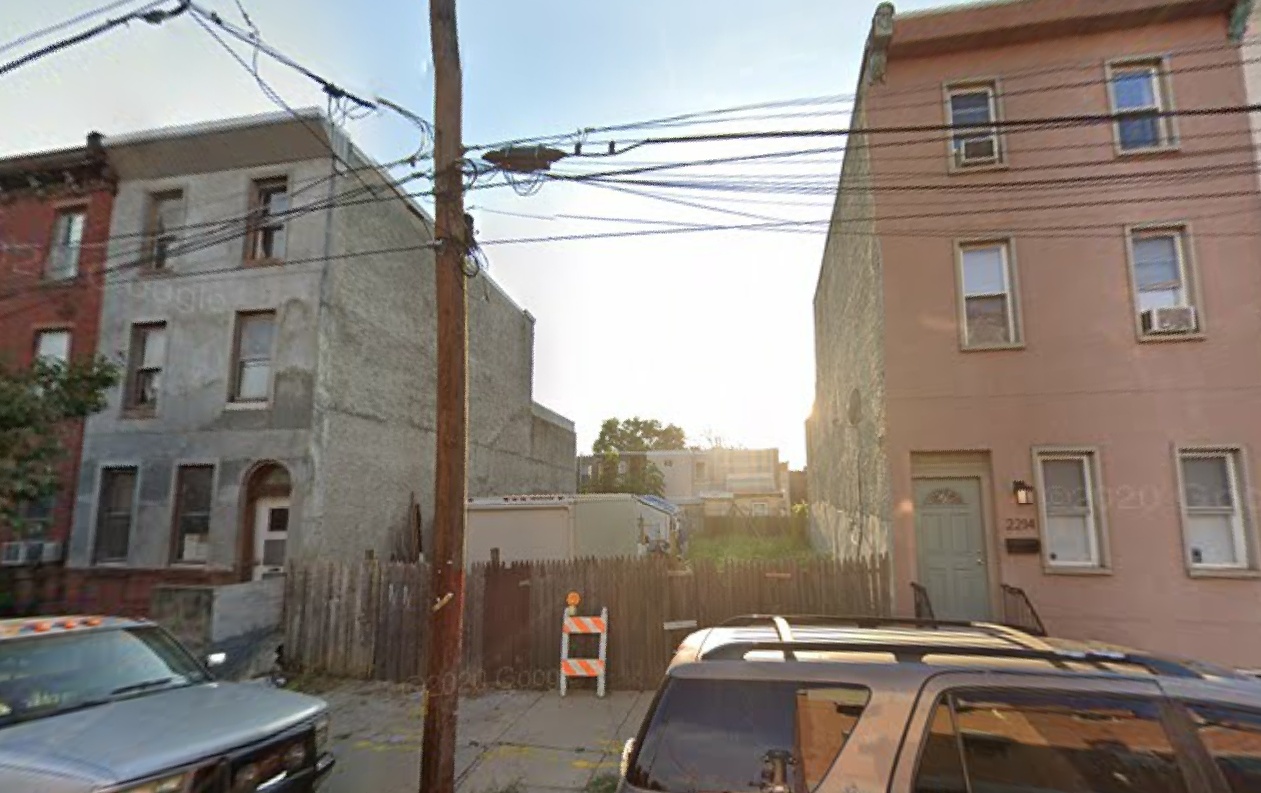 Permits have been filed for the construction of a single-family structure at 2210 North Hancock Street in the Norris Square neighborhood of North Philadelphia. The building will replace a vacant grass with a wooden fence along the sidewalk. The site faces the T-shaped intersection of North Hancock Street and West Colona Street. The property is owned by Acevedo Andre E and Acevedo Danilo J. 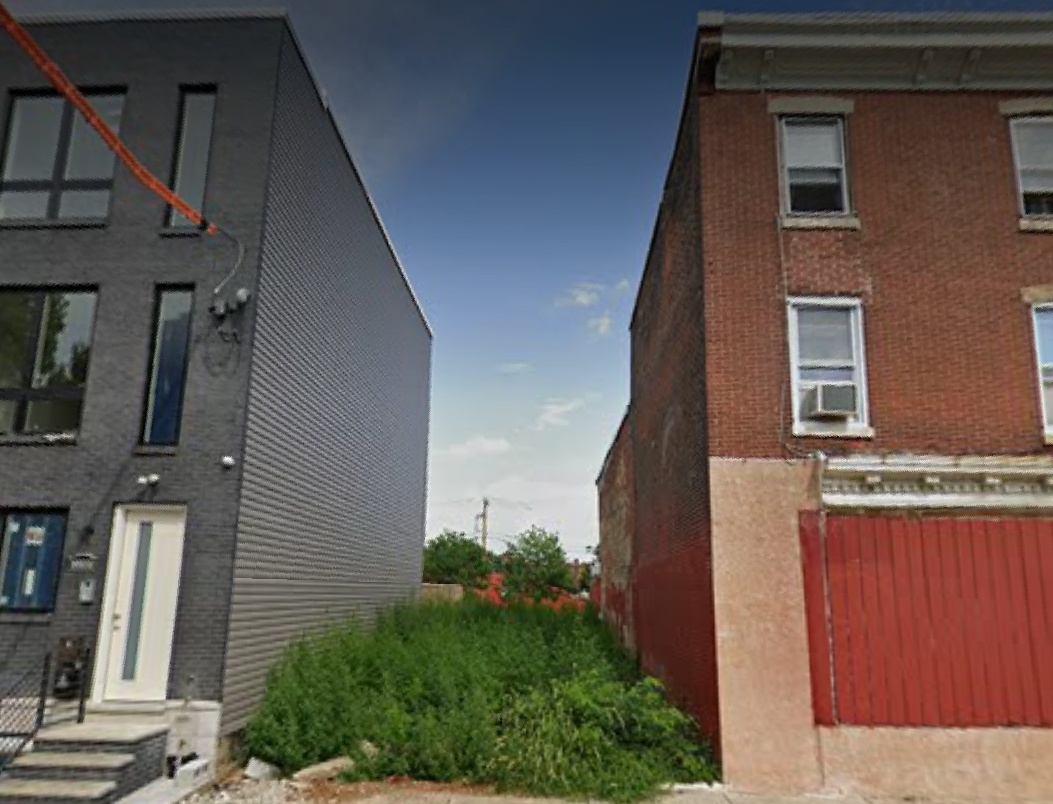 Permits have been filed for the construction of a multi-family residential structure at 2203 North 7th Street in North Philadelphia East in the greater Temple University area. The structure will replace a vacant lot that sits one property away from the intersection of North 7th Street and West Susquehanna Avenue. The property is owned by 3413-15 Frankford Ave LLC.