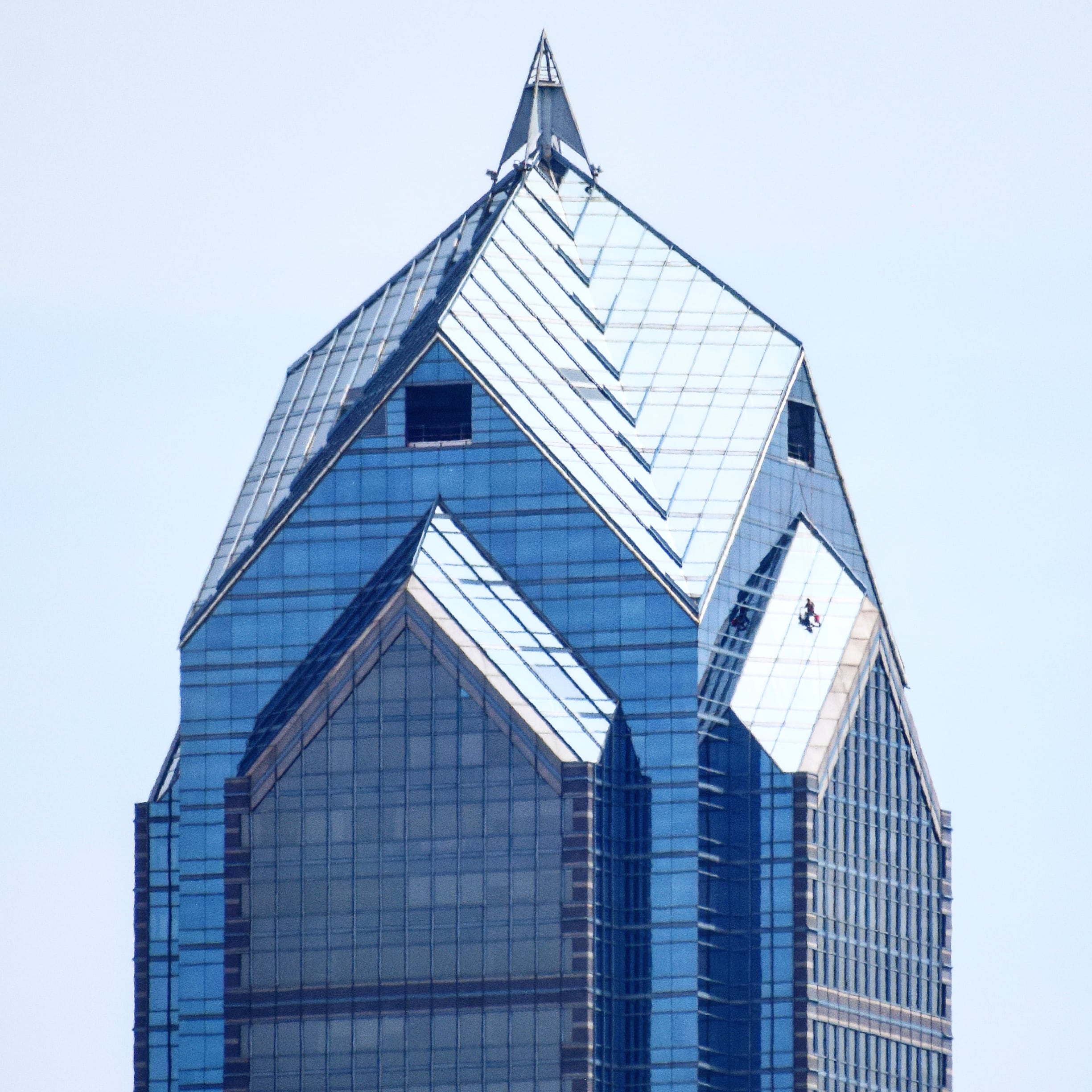 Among the multiple structures that make up the Liberty Place complex, Two Liberty Place is the second tallest, rising 848 feet and 58 stories, yet it is the largest by area, with 1.2 million square feet. As such, the building is one of the most largest skyscrapers in Philadelphia, as the Comcast Center measures nearly 1.4 million square feet and the Comcast Technology Center holds 1.5 million square feet. Two Liberty Place is located near the heart of Center City at 50 South 16th Street. Just like the rest of Liberty Place, the tower was designed by Helmut Jahn of Murphy/Jahn, who had unfortunately passed away in a bicycle crash in Chicago in May. The project was developed by Willard Rouse of Rouse and Associates, which eventually became Liberty Property Trust. 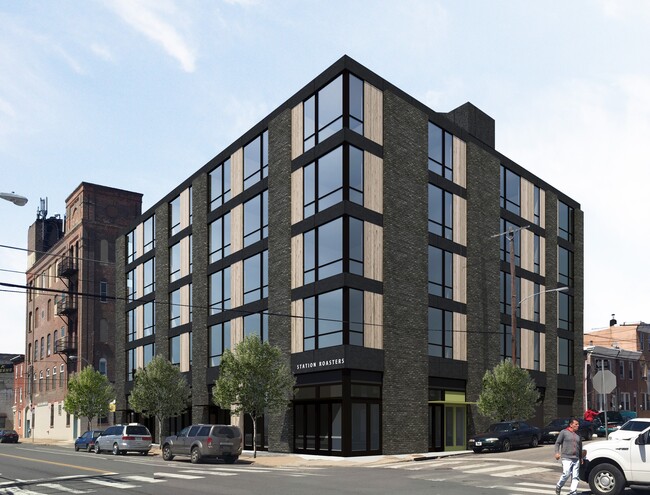 Construction is making steady progress at the five-story residential building at 171 West Berks Street in Norris Square. Designed by Ambit Architecture, the building will feature 28 rental units, as well as ground-level retail and nine parking spaces. At the moment, construction work appears to be nearing completion. 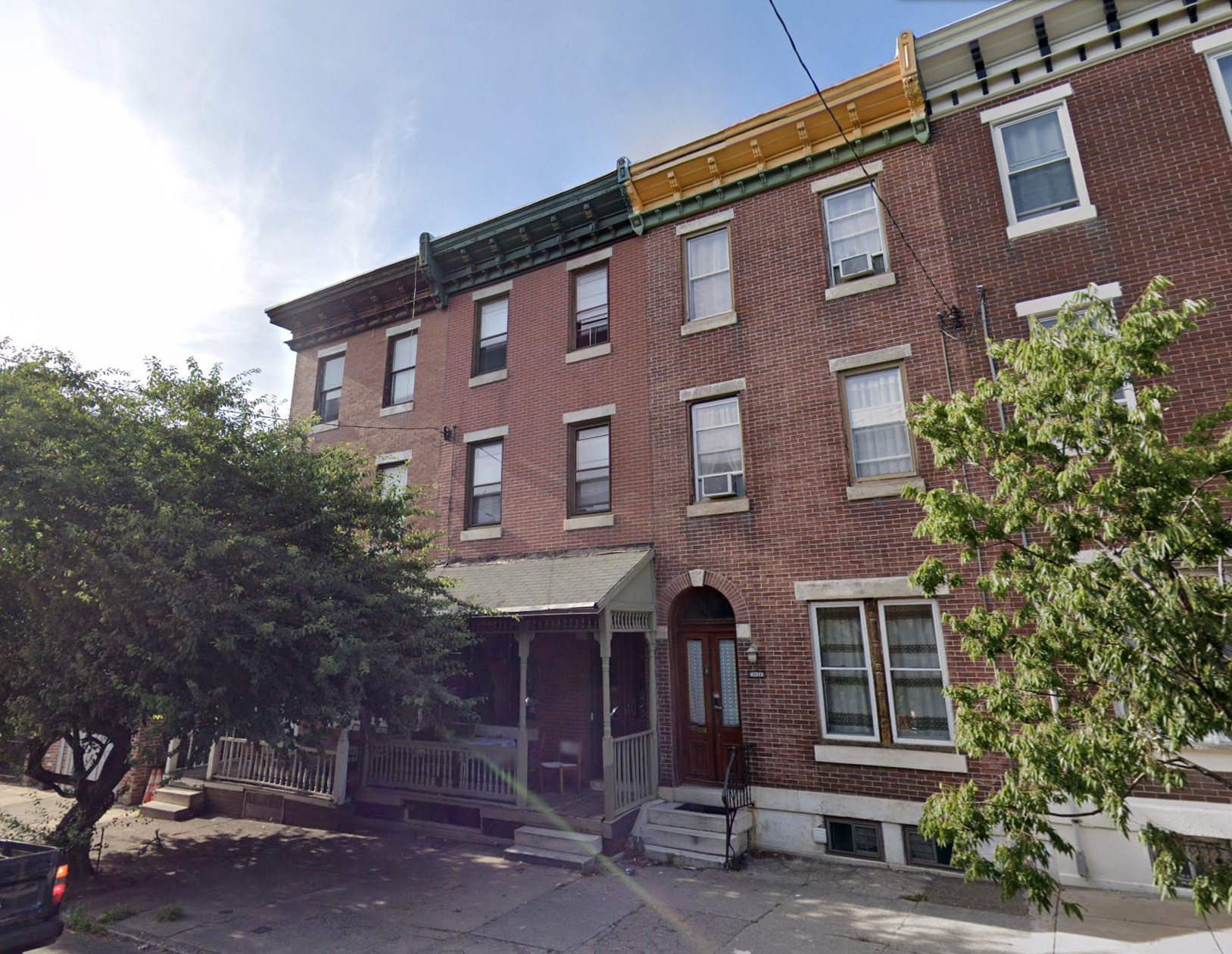 Permits have been issued for the construction of a new multi-family building located at 2835 Poplar Street in Fairmount, North Philadelphia. Upon completion, the new building will rise four stories tall. There will be four residential units situated within the building, with each expected to be an apartment. Roof decks will be included with the building, with an access structure helping residents get to these outdoor features. In total, the structure will hold 5,700 square feet of space, and cost an estimated $750,000 to build. RDM-Construction LLC is the listed contractor for the project.

The latest entry on Philadelphia YIMBY’s First Anniversary Countdown, which looks at the most frequently mentioned article categories over the course of the past year, found North Philadelphia‘s Northern Liberties neighborhood at the 18th place, out of the 1,800+ categories surveyed. Yesterday’s entry outlined at the neighborhood’s history and general composition. Today we look at Northeast Northern Liberties, a former industrial hotbed turned no-mans-land that is now rapidly transforming into a major urban hub, and some of the challenges that the emerging district still needs to address. 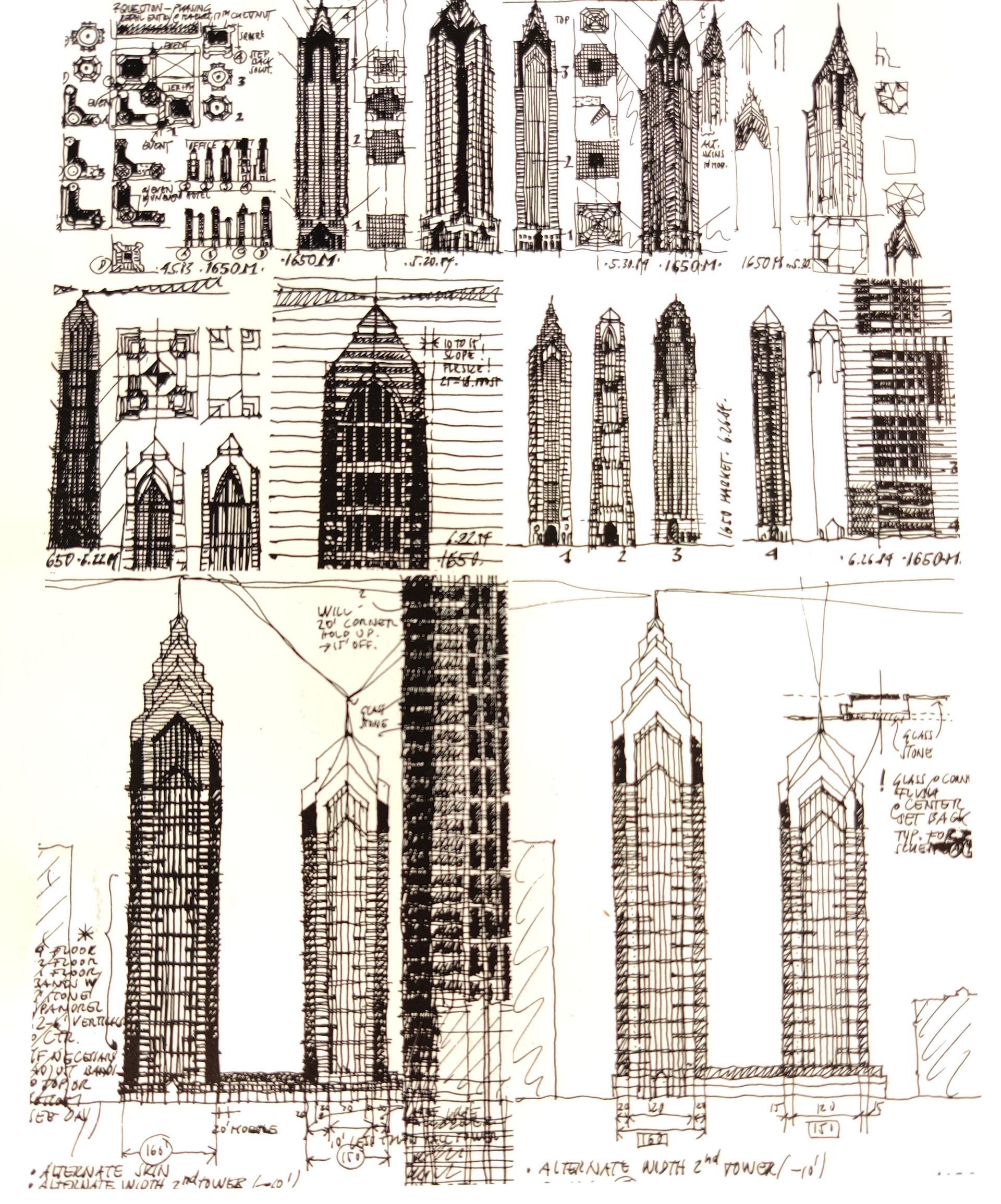 From 1987 to 2007, the tallest building in the Philadelphia skyline was One Liberty Place at 1650 Market Street in Center City, rising 945 feet and 61 stories tall, closely followed by the adjacent Two Liberty Place at 50 South 16th Street, which stands 848 feet and 58 stories tall and was completed in 1990. Designed by Helmut Jahn and developed by Rouse and Associates (later known as Liberty Property Trust), the Liberty Place complex features a fantastic glass, metal, and stone design. Today, Philadelphia YIMBY looks back at an earlier iteration of the complex when the towers were still in designing stages in 1984.