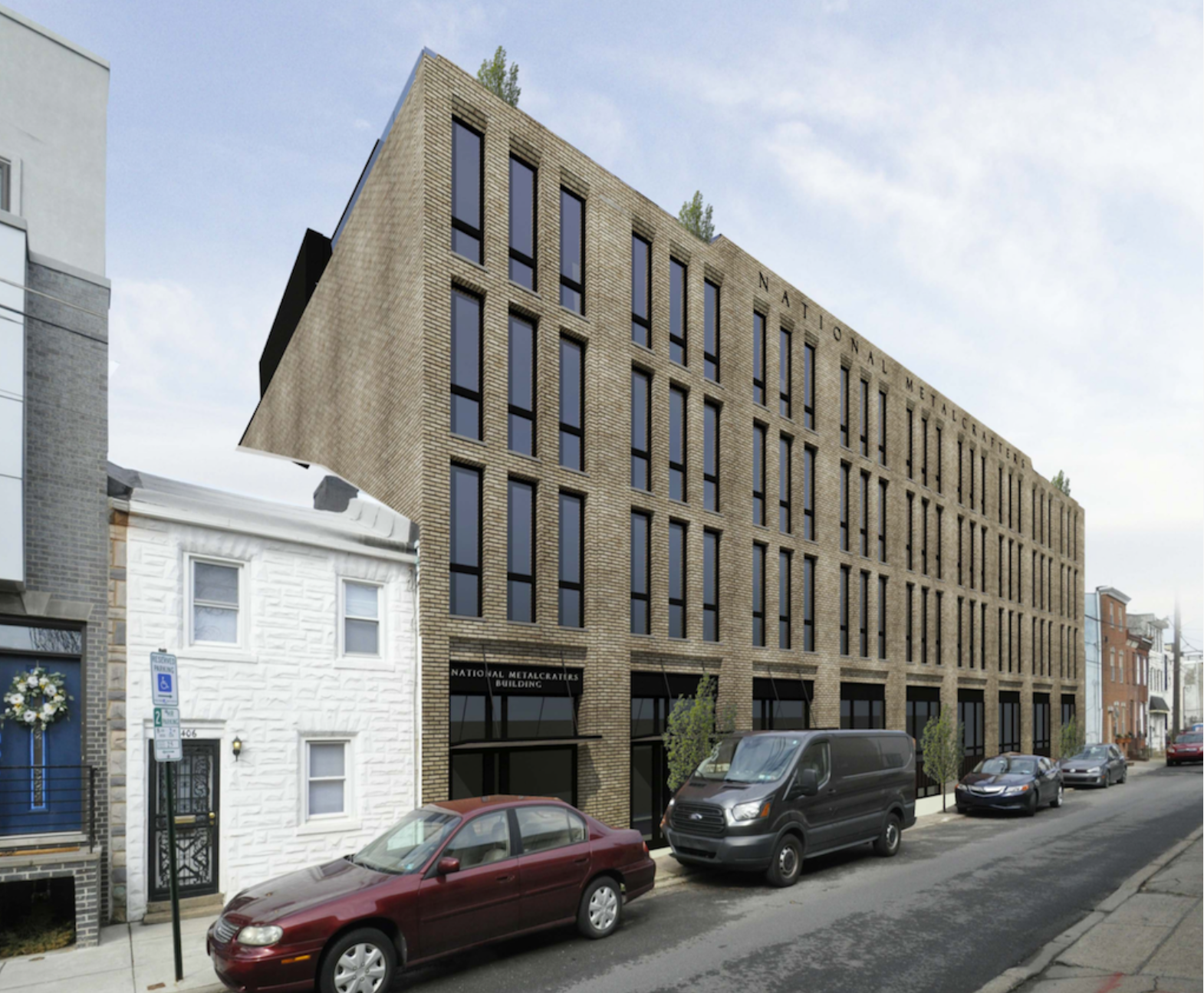 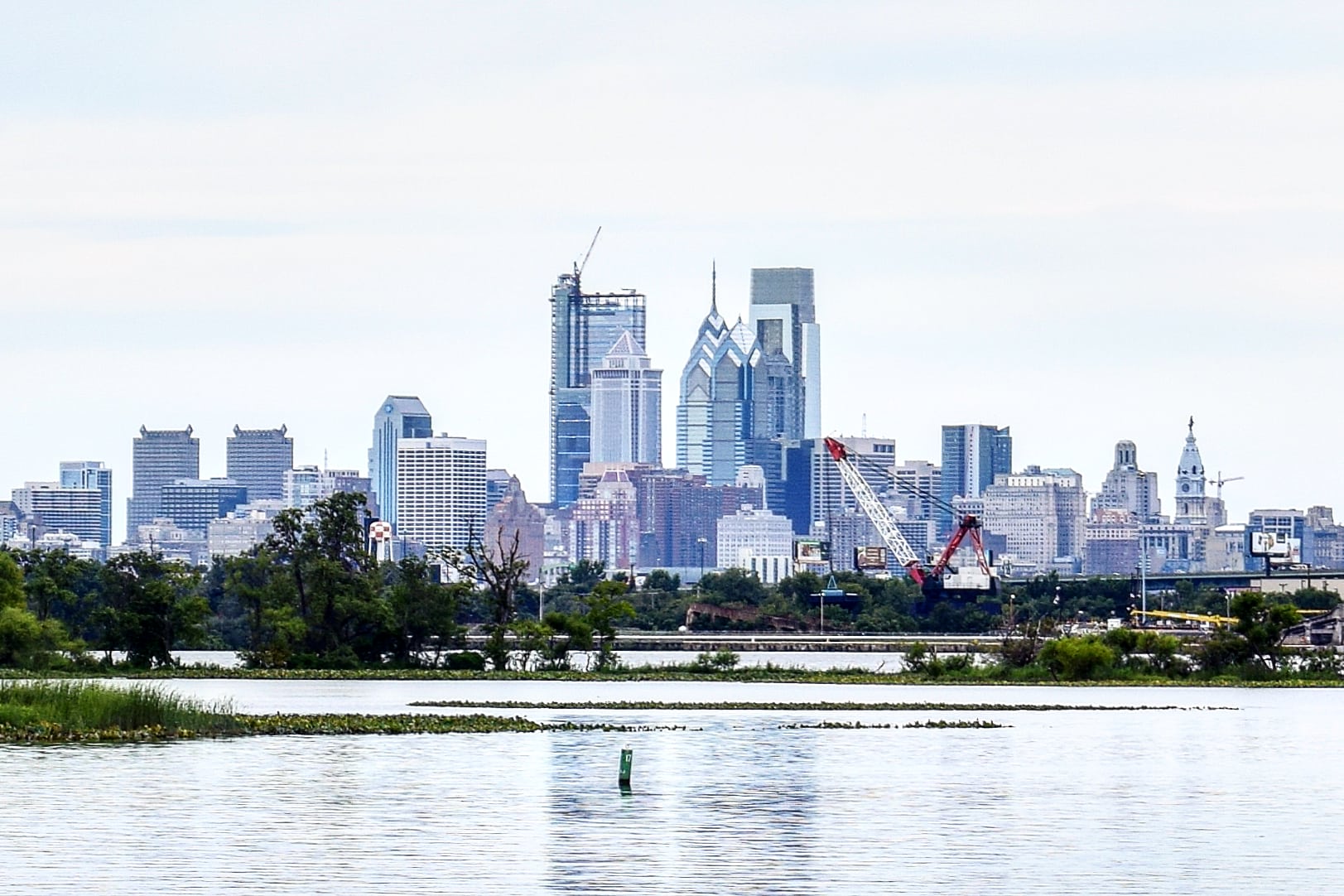 Philadelphia has had certain key years when skyscraper construction saw a notable surge, when many developments were underway at the same time. For instance, much of the current Center City skyline took form in and just after 1987. Another key year for construction took place in 2017, when various high-rise projects spanned multiple neighborhoods. Most of these developments stood under 500 feet, with some barely noticeable from afar, yet others added significant bulk to the skyline. The tallest skyscraper under construction was the Comcast Technology Center, the city’s first supertall tower and still the city’s tallest building. In this publication Philadelphia YIMBY looks back to when this collection of developments was underway four years ago.

Permits have been issued for the construction of two side-by-side multi-family structures located at 2413 and 2415 North 7th Street in North Philadelphia East. Upon completion, each building will rise three stories tall, with a roof deck accessed via a pilot house. Five residential units will be located in each building, for a combined total of ten. Each building will hold 4,464 square feet of space, and cost $250,000 to build. 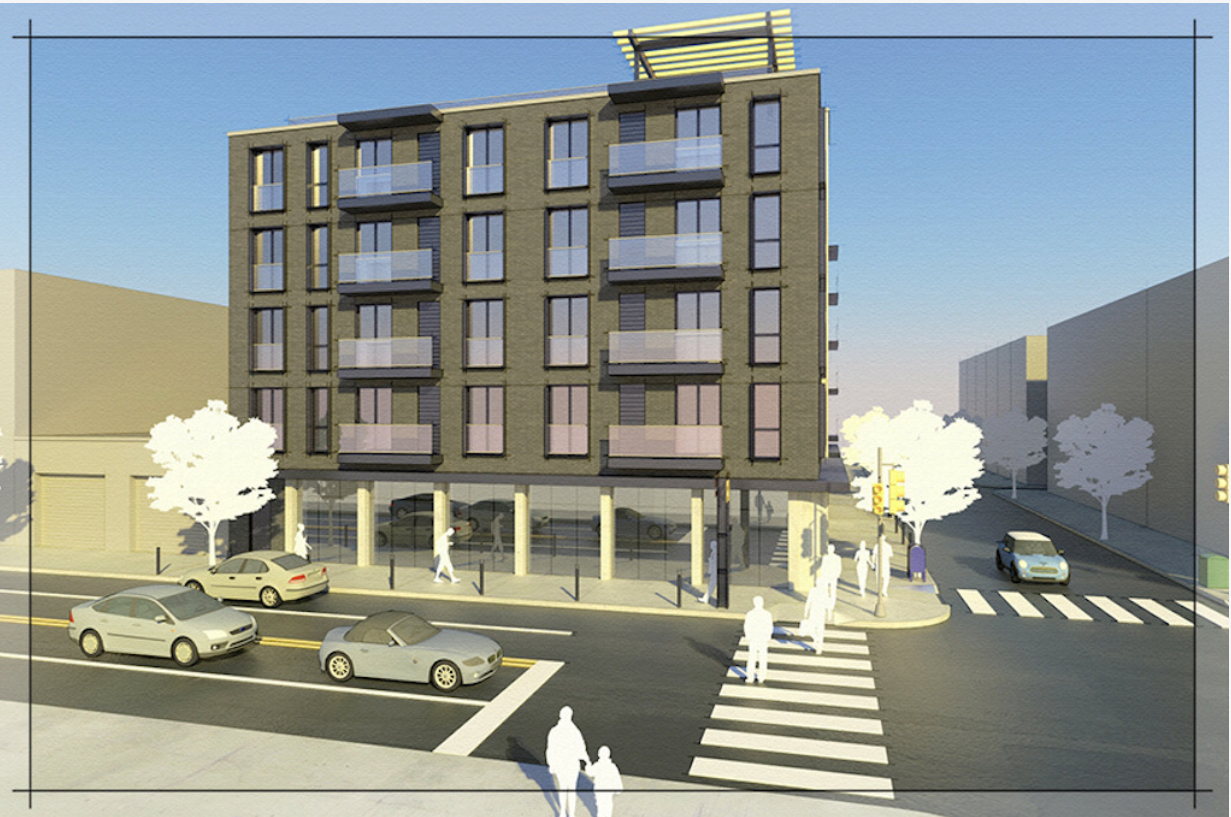 Exterior work is nearing completion at 1868 Frankford Avenue, a five-story, 21-unit mixed-use development rising in Fishtown, Kensington. The new building will feature an approximately 5,500-square-foot retail space on the ground floor, with residential space will be situated above. The project is proceeding as-of-right due to the planned fresh food market on the ground floor, which allows for a height and density bonus.