Permits have been issued for the construction of a four-story, 38-unit multi-family development at 2019-21 North 29th Street in Strawberry Mansion, North Philadelphia. The 36,654-square-foot development will include bicycle parking and a green roof. The project is expected to cost $4 million to build. 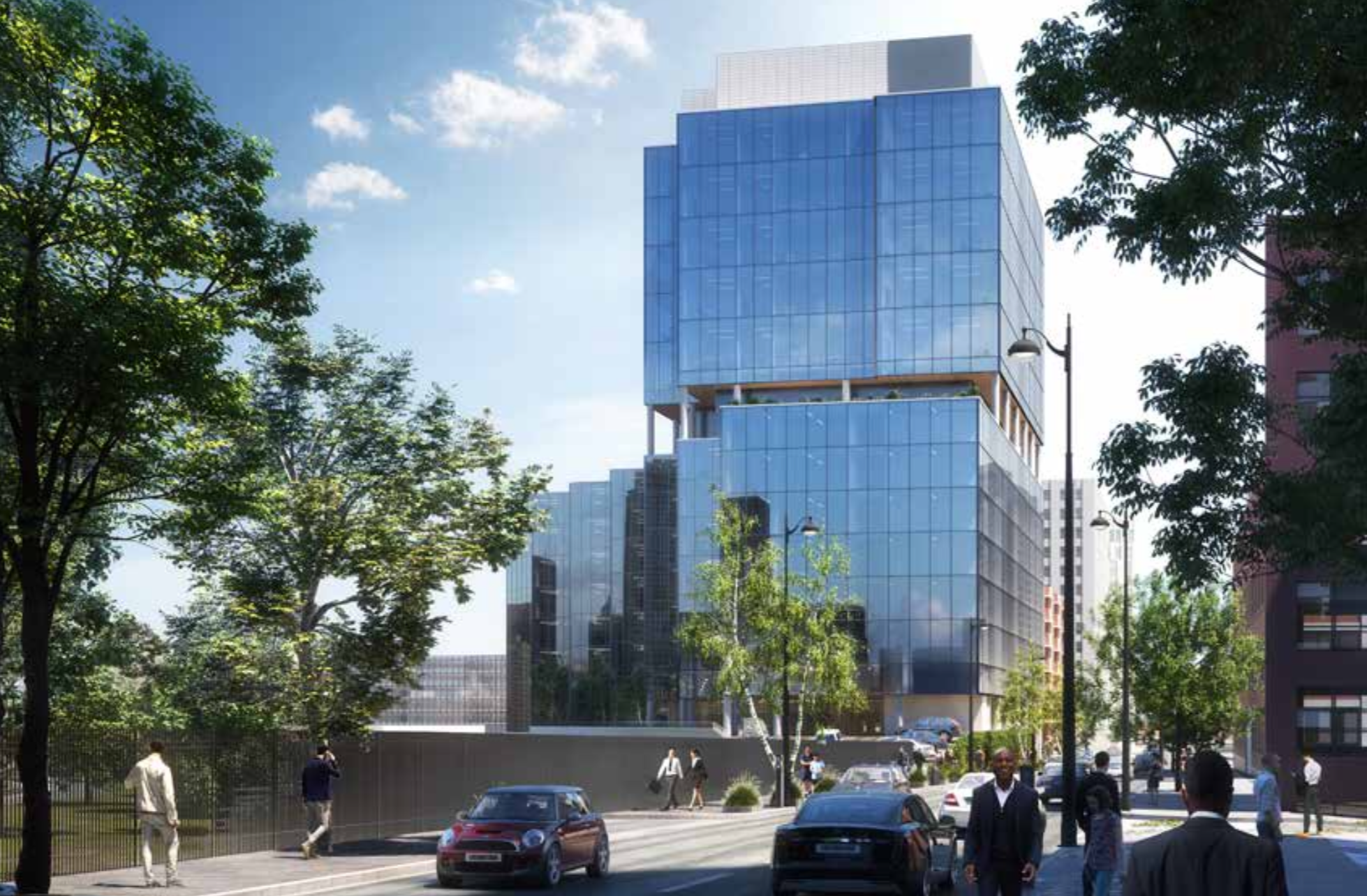 Renderings have been revealed for Ultra Labs University City, a mixed-use high-rise proposed at 100 North 32nd Street in University City, West Philadelphia. The building will stand 11 stories tall and hold 185,279 square feet of office and laboratory space, contributing to the city’s rapidly growing life sciences industry. The tower will likely rise somewhere between 160 and 190 feet tall, high enough to be easily noticeable from its position next to the rail yard and across from the Schuylkill River. 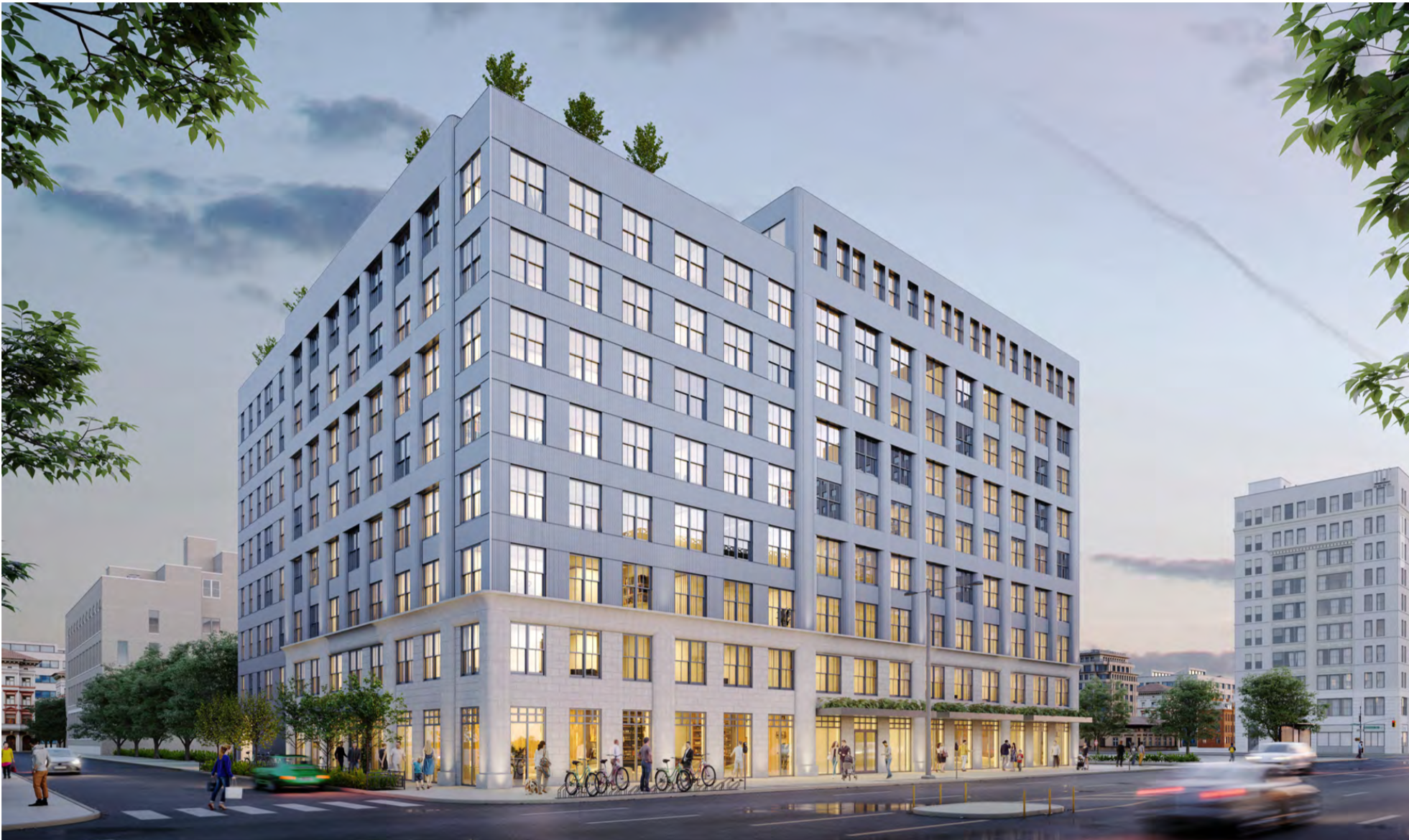