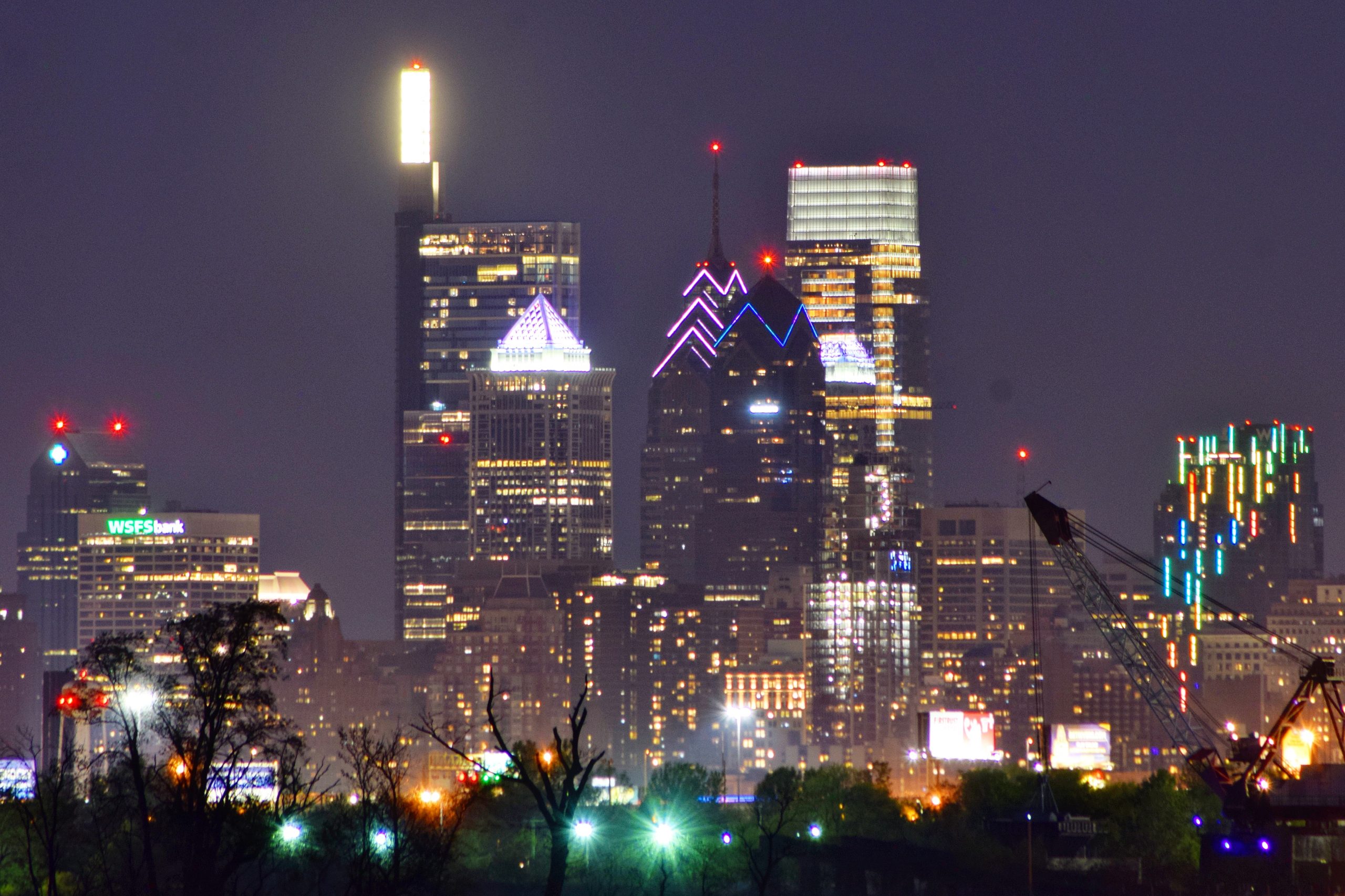 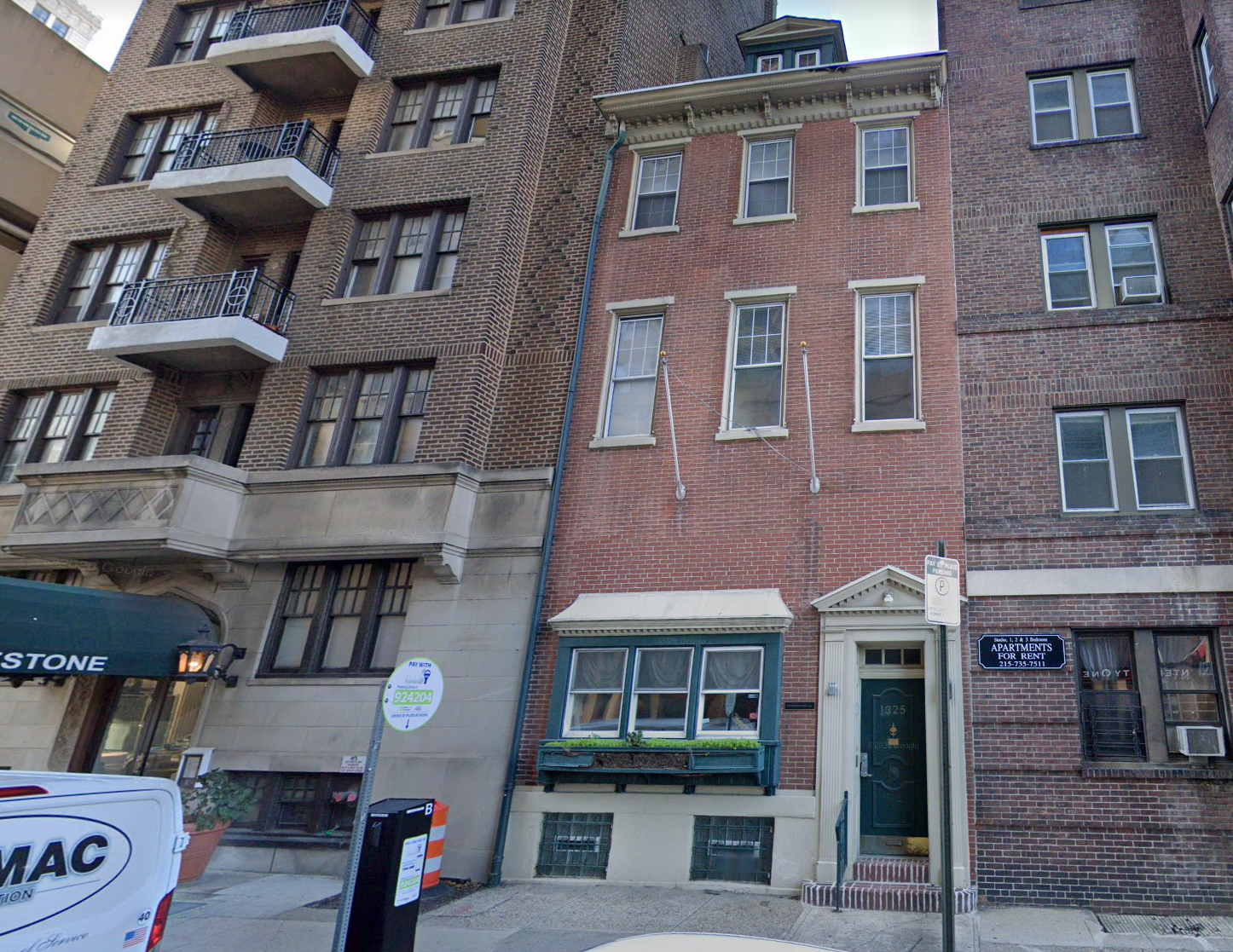 Permits have been issued for a multi-family renovation of a four-story prewar building at 1325 Spruce Street in Washington Square West, Center City. Upon completion, the building will be refitted to house nine residential units. The renovations are expected to cost $207,350. D N Construction Company is listed as the project’s contractor. 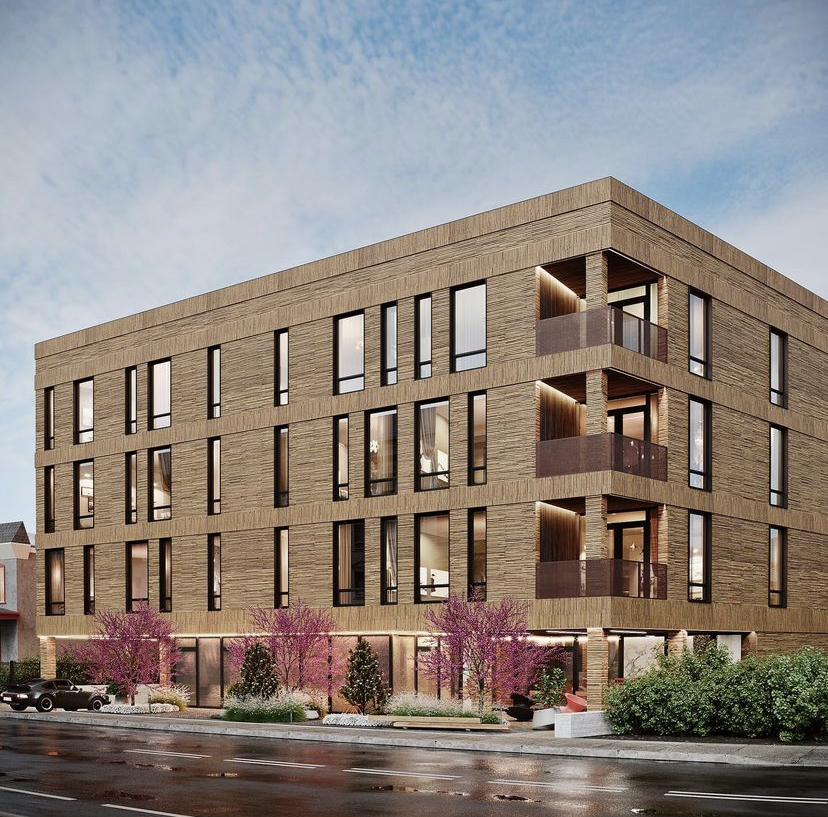 A new design has been unveiled for The Royale, a 77-unit multi-family development proposed at 6910 Ridge Avenue in Roxborough, Northwest Philadelphia. Designed by M Architects and developed by the Stamm Development Group, the building will rise four stories tall and will feature 64,000 square feet of interior space. 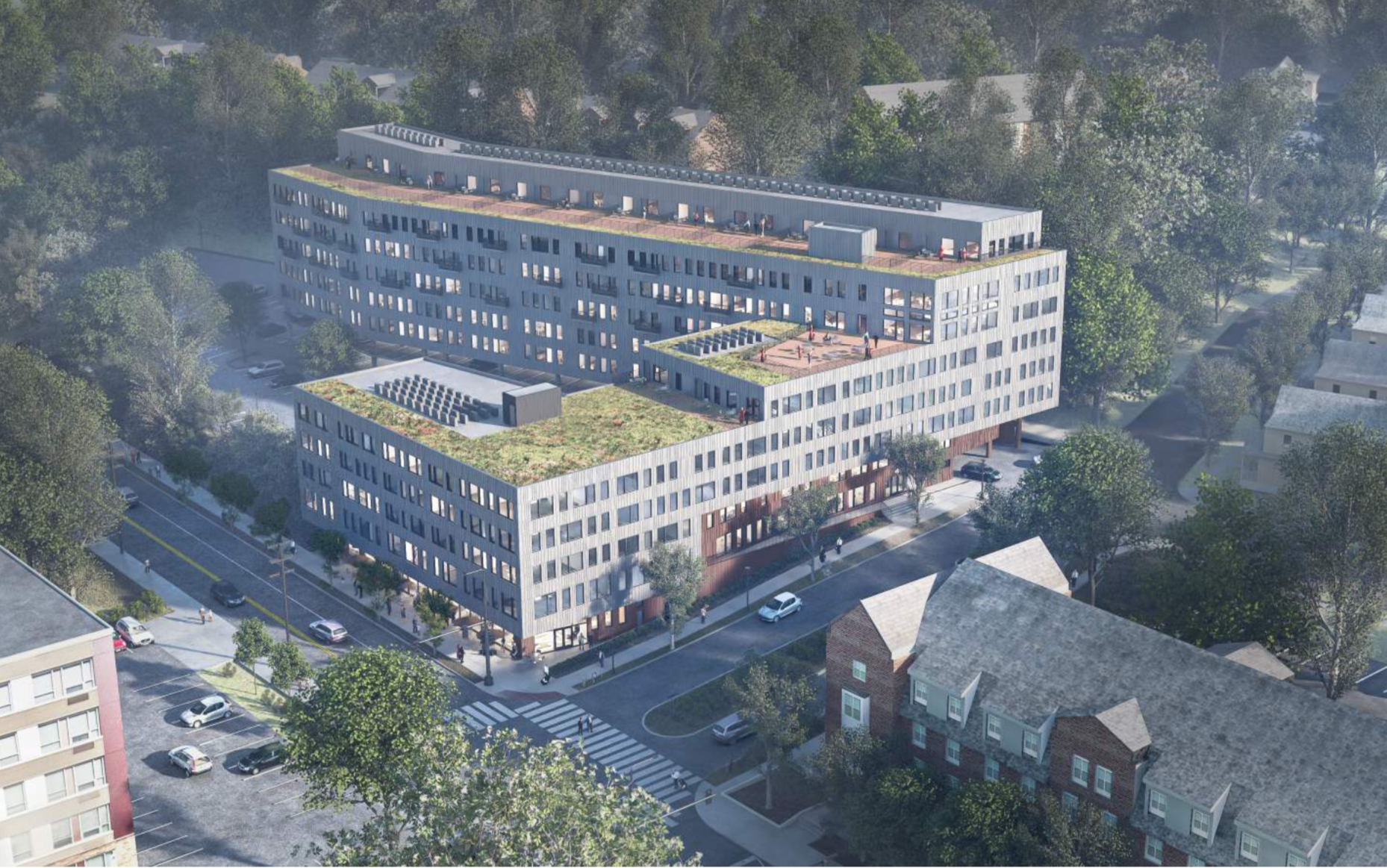 Philadelphia YIMBY’s First Anniversary Countdown, which looks at the most frequently mentioned article categories over the course of the past year, finds Northwest Philadelphia as the 25th among the 31 ranked entries. The district, better known for its small-town charm rather than for being a construction boomtown, has assumed its relatively high rank due to its large area, when compared to other neighborhoods that we have covered in the countdown so far, as well as a proliferation of apartment development taking place among major thoroughfares and near transit hubs. Today we look at a selection of the most notable buildings that are bringing density and visual variety to the district.

While J. P. Morgan Chase has not released any new

Construction has topped out on 232 East Broadway,