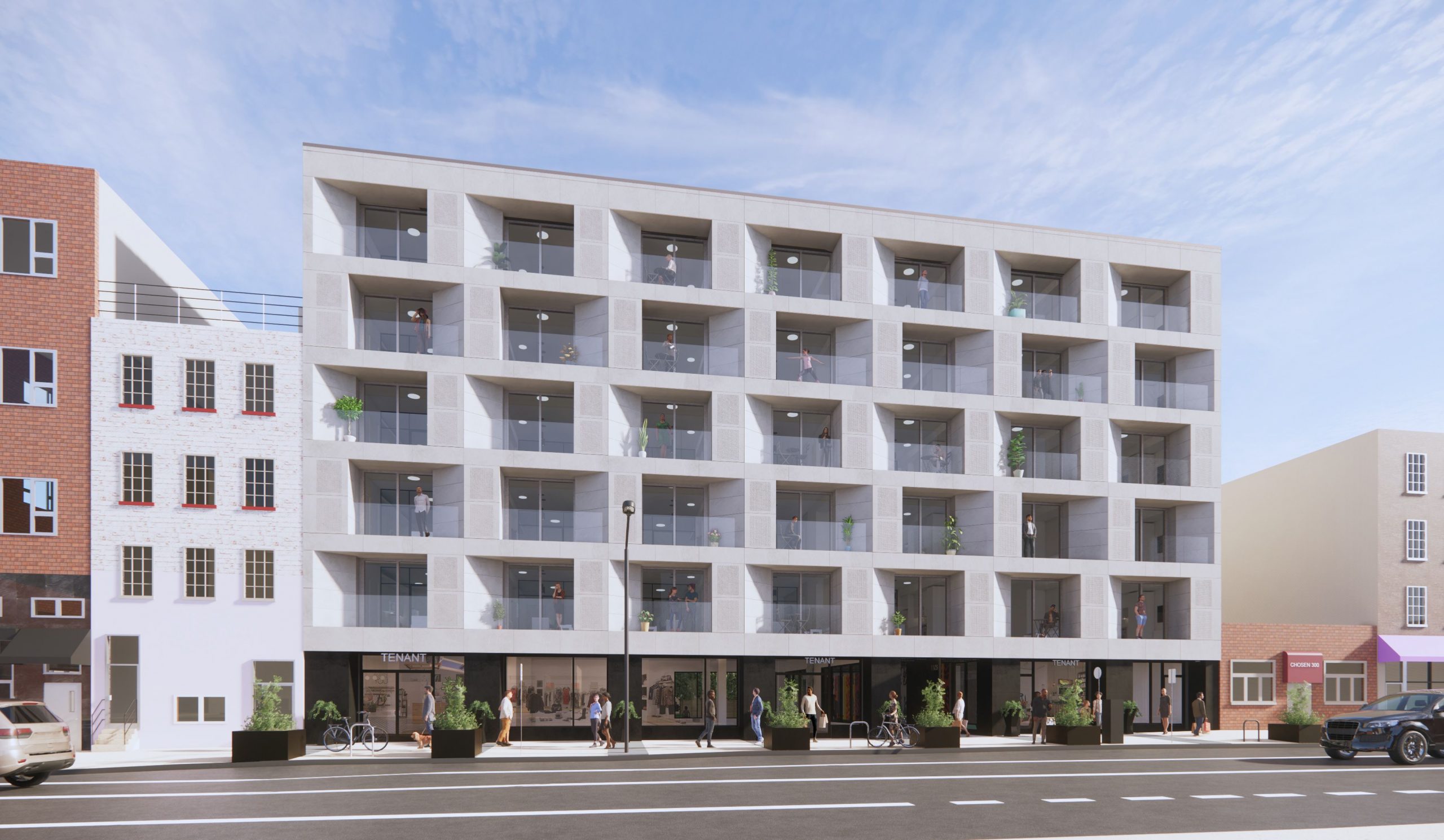 A recent site visit by Philly YIMBY has revealed that a site has been cleared for the construction of a six-story, 79-unit mixed-use building at 1106-14 Spring Garden Street (aka 1106 Spring Garden Street) in Callowhill, Lower North Philadelphia. Designed by Varenhorst, the building will rise from an L-shaped, 17,543-square-foot lot with frontage on Spring Garden and North 11th streets, though the corner parcel is not included in the project. The 74,587-square-foot development will include below-ground parking for 27 vehicles, retail and residential amenity space on the ground floor, and apartments on the stories above.

A recent site visit by Philly YIMBY has revealed that a site has been cleared for the construction of a seven-story, 146-unit mixed-use building at 741 Spring Garden Street in Poplar, Lower North Philadelphia. Designed by JKRP Architects and developed by Arts + Crafts Holdings, the project will span 99,114 square feet, which includes retail, as well as car and bicycle parking. Permits list Camfred Construction as the contractor and a construction cost of $4.95 million. 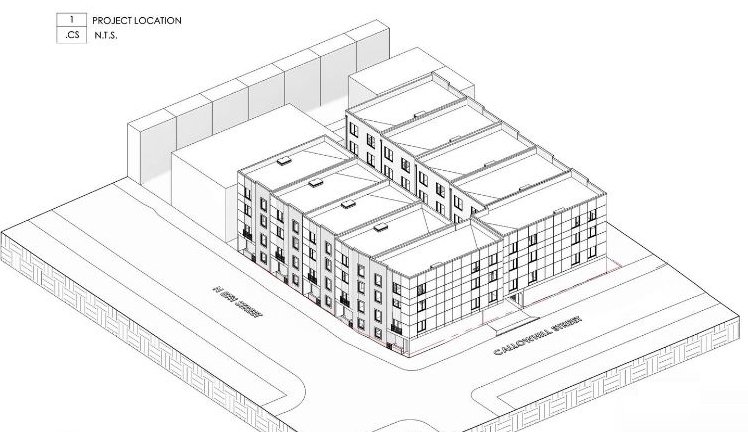 A recent site visit by Philly YIMBY has revealed that foundation work is underway at the future site of nine adjacent multi-family structures at 800-808 Callowhill Street in Callowhill, Lower North Philadelphia. The site is located between North 8th Street and North 9th Street in a predominantly industrial area. The project will consist of nine four-story structures with a total of 40 residential units. The development will provide 19 parking spaces for the residents, including one that will be ADA accessible. Permits list Carolina Pena asthe listed design professional and Three R Construction LLC as the listed contractor. 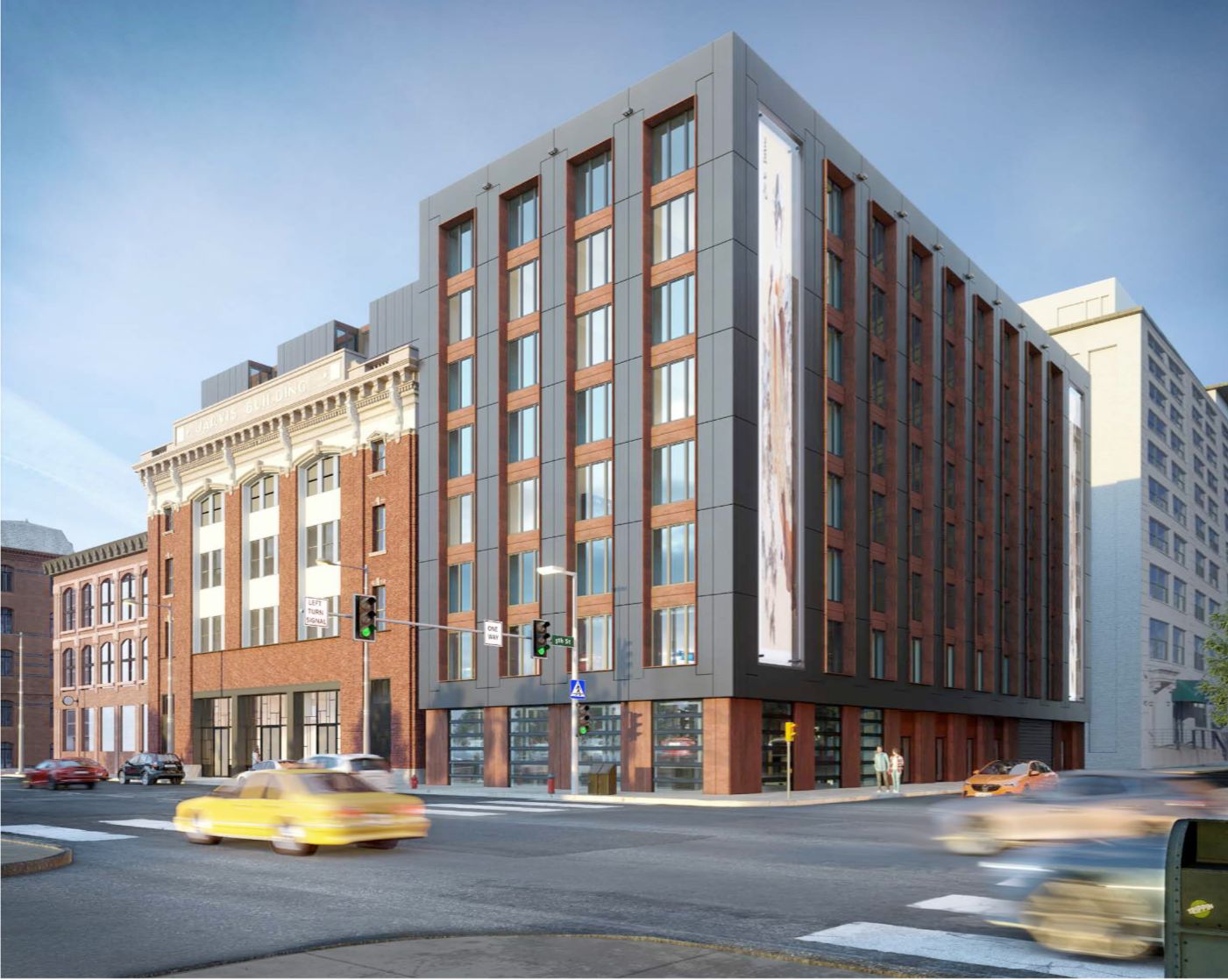 A recent site visit by Philadelphia YIMBY has revealed that construction is underway at Vine Street Apartments, a 120-unit residential development at 1201-09 Vine Street in Callowhill in Lower North Philadelphia. Designed by Cadre Design, the development will involve of the renovation and a two-story vertical extension of the six-story prewar Jarvis Building at 1209 Vine Street, as well as the addition of a ground-up, eight-story extension at the northwest corner of Vine Street and North 12th Street. The development team consists of Meritis Group as the owner, Equinox Management as the contractor, Cornerstone Consulting as the engineer, Macintosh Engineering as the structural engineer, and GNP Design Group as the MEP engineer. 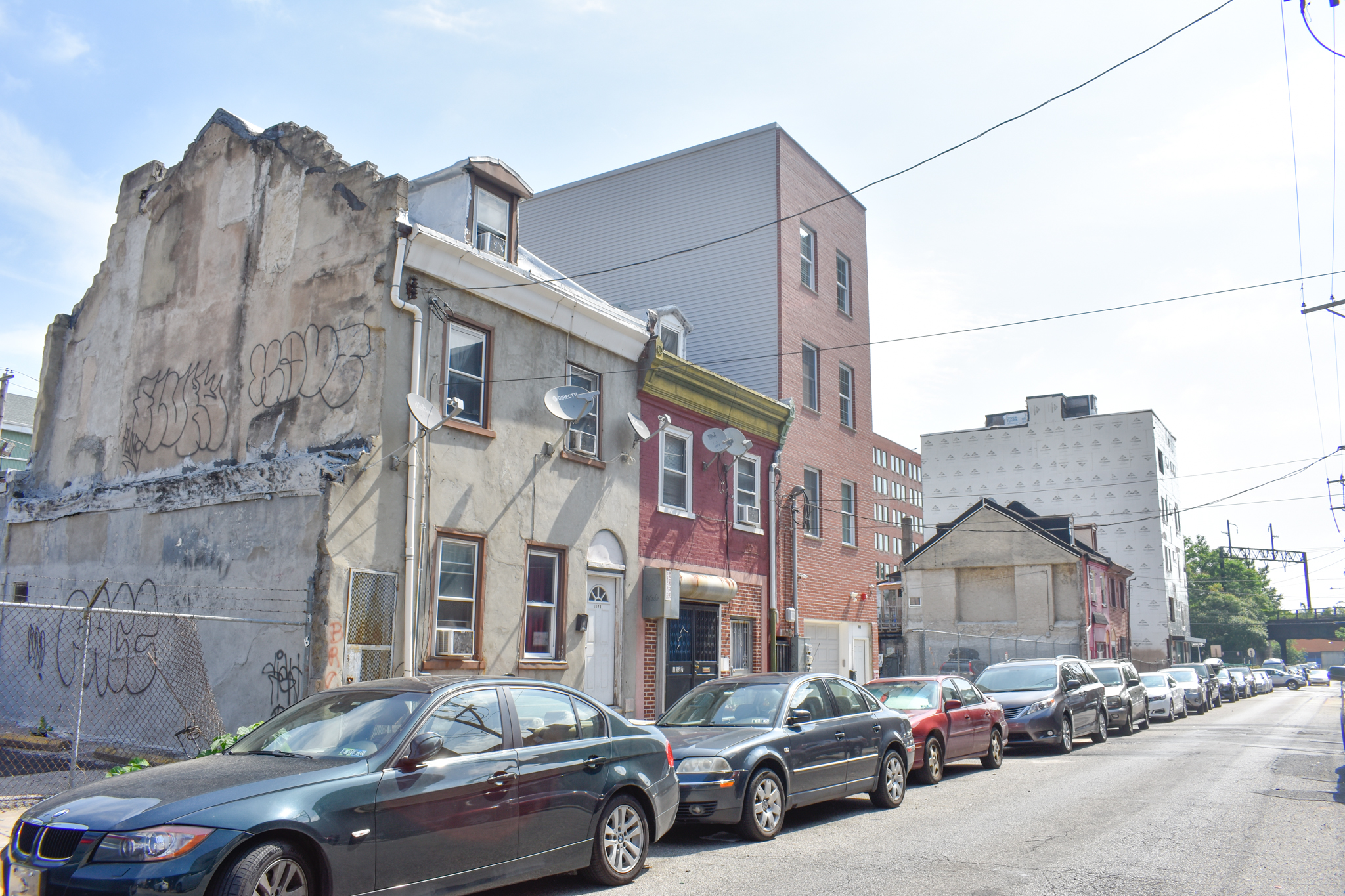 A recent site visit by Philadelphia YIMBY has revealed that construction is complete at a four-story, three-unit multi-family building at 1025 Buttonwood Street in Callowhill, Lower North Philadelphia, near the elevated Rail Park. The site sits on the north side of the block between North 10th and North 11th streets. Designed by YCH Architect, the structure spans 3,297 square feet. Permits list Lins Decoration Contractor as the contractor and a construction cost of $180,000.