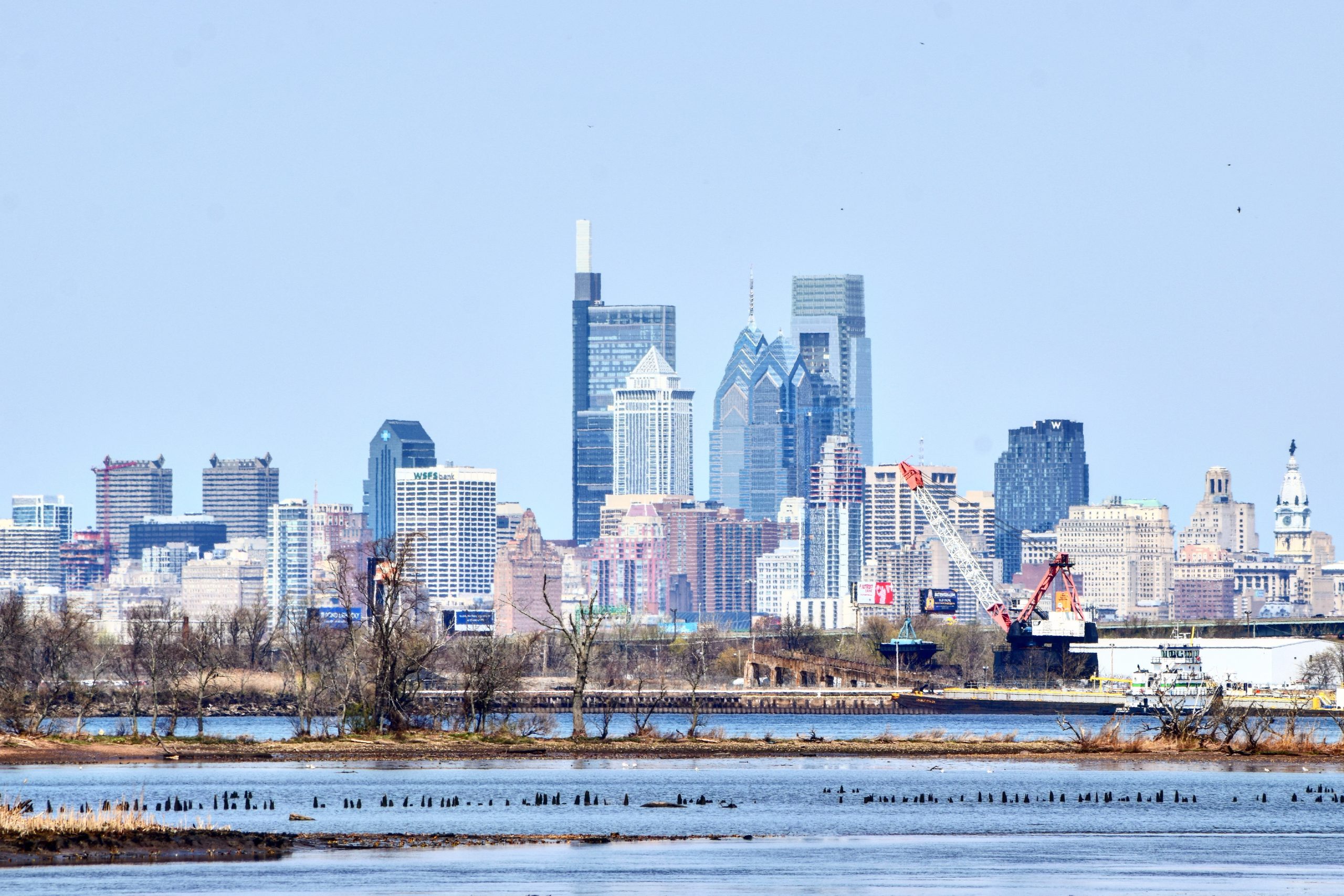 Over the past five years, the Philadelphia skyline entered a new stage where the addition of new high-rise buildings with imposing heights and impressive floor space has greatly elevated the city’s skyscraper profile. The new developments range greatly in height, and includes the city’s first supertall skyscraper, the Comcast Technology Center. The growth that is happening now is nearly as impressive as the 1980s skyscraper boom in Center City, which brought a series of iconic structures with creative designs, such as Liberty Place, the Mellon Bank Center, the Bell Atlantic Tower, and others. Today, Philadelphia YIMBY tracks the rise of the skyline rising from a single location several miles away in New Jersey.

In the 1980s, new skyscraper proposals surged after the proposed Liberty Place project was poised to break the 548-foot height limit established by the tower of City Hall. Five of the proposals now stand in the skyline, which include the 739-foot-tall Bell Atlantic Tower at 1717 Arch Street in Logan Square, Center City. Designed by Kling Lindquist, the setbacks of the 55-story skyscraper were partially inspired by structures such as the Empire State Building and One Liberty Place, which itself is similar to the Chrysler Building. Brandywine Realty Trust has owned the skyscraper since 2010, and is now officially known as Three Logan Square. Today Philly YIMBY looks at the alternate designs that were once considered for the structure. 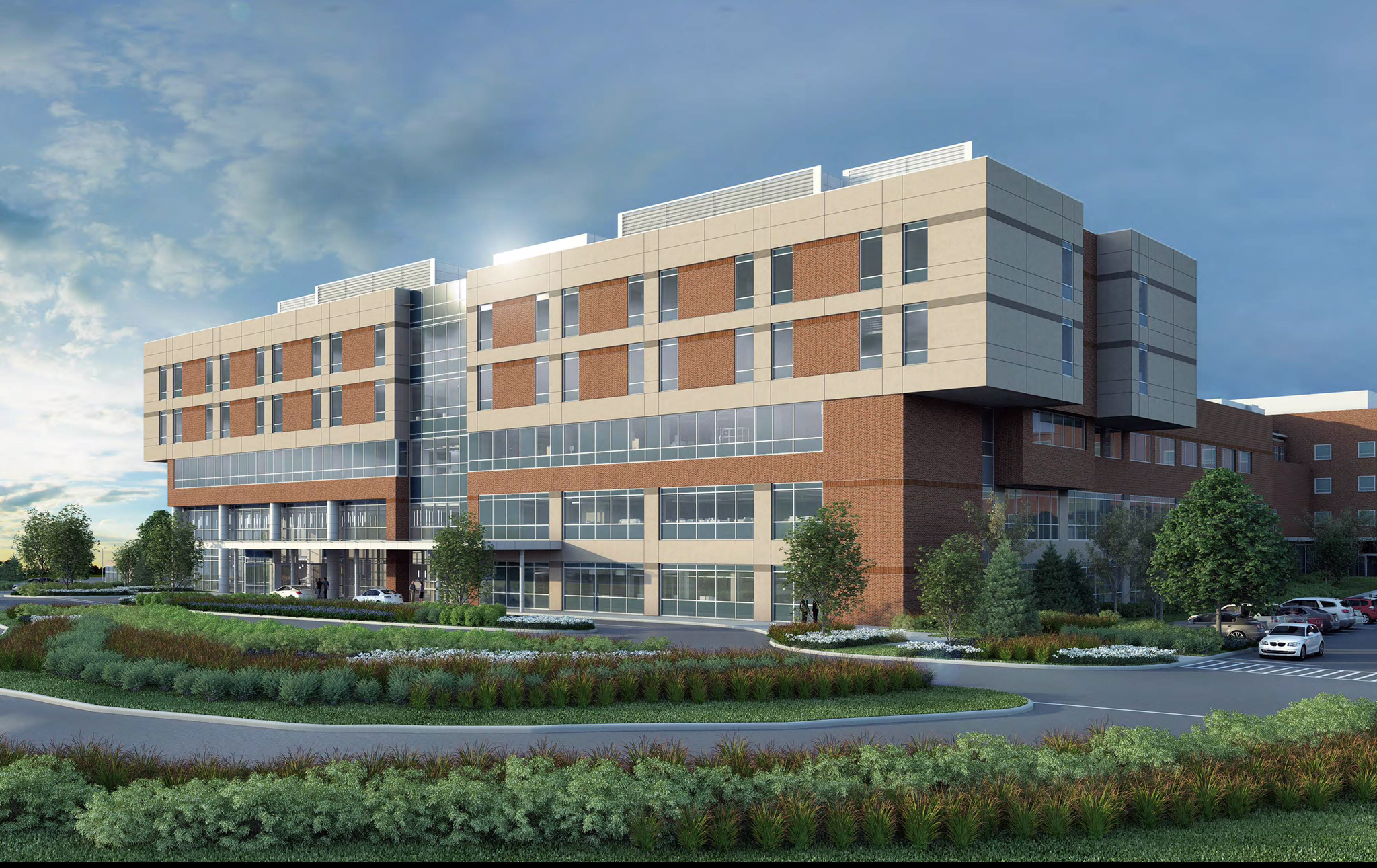 Construction work is progressing rapidly on the expansion for Riddle Hospital, situated at 1068 West Baltimore Pike in Media, PA, a town located in Delaware County outside of Philadelphia. The patient pavilion will offer 76 private patient rooms, as well as a new main entrance to the hospital complex. In total, the building will hold 230,000 square feet of space, with large portions of the space designated for an operating facility as well as a large maternity care area. The project comes with a $327 million price tag. 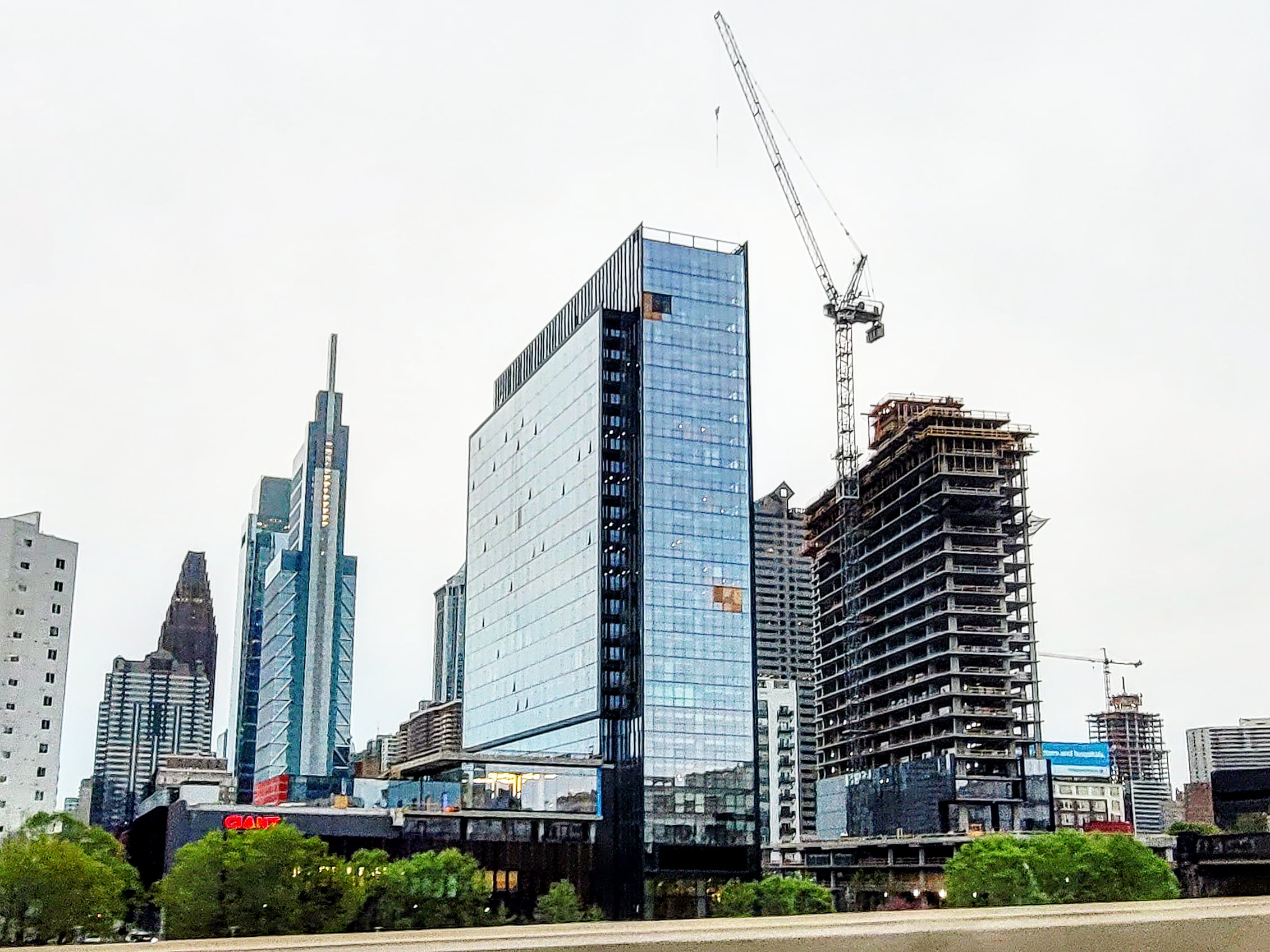 Construction is making steady progress at the Seville Apartments, a 68-unit mixed-use development situated at 56 North 3rd Street in the center of Easton, PA, a town situated about 40 miles north of Philadelphia. Designed by USA Architects, the building will rise five stories and will hold a total of 84,000 square feet of space, including 1,800 square feet of retail space planned on the ground floor. Residential units located above the commercial space, consisting of 45 one-bedroom units and 23 two-bedroom units.