Permits have been issued for the construction of a multi-family structure at 1609 Poplar Street in Francisville, North Philadelphia. The development will stand four stories tall and hold 21 apartments upon completion, as well as a roof deck, a green roof, and 21 parking spaces. The building will hold 32,268 square feet and cost an estimated $4.25 million to build.

Permits have been issued for the construction of a mixed-use structure at 1829 Diamond Street in the Temple University Area in North Philadelphia. The building will stand three stories tall and will hold five apartments. KCA Design Associates is the designer, though no renderings are available at this time. The 7,240-square-foot structure will cost an estimated $1 million to build. 1829 Diamond LLC is the listed owner. 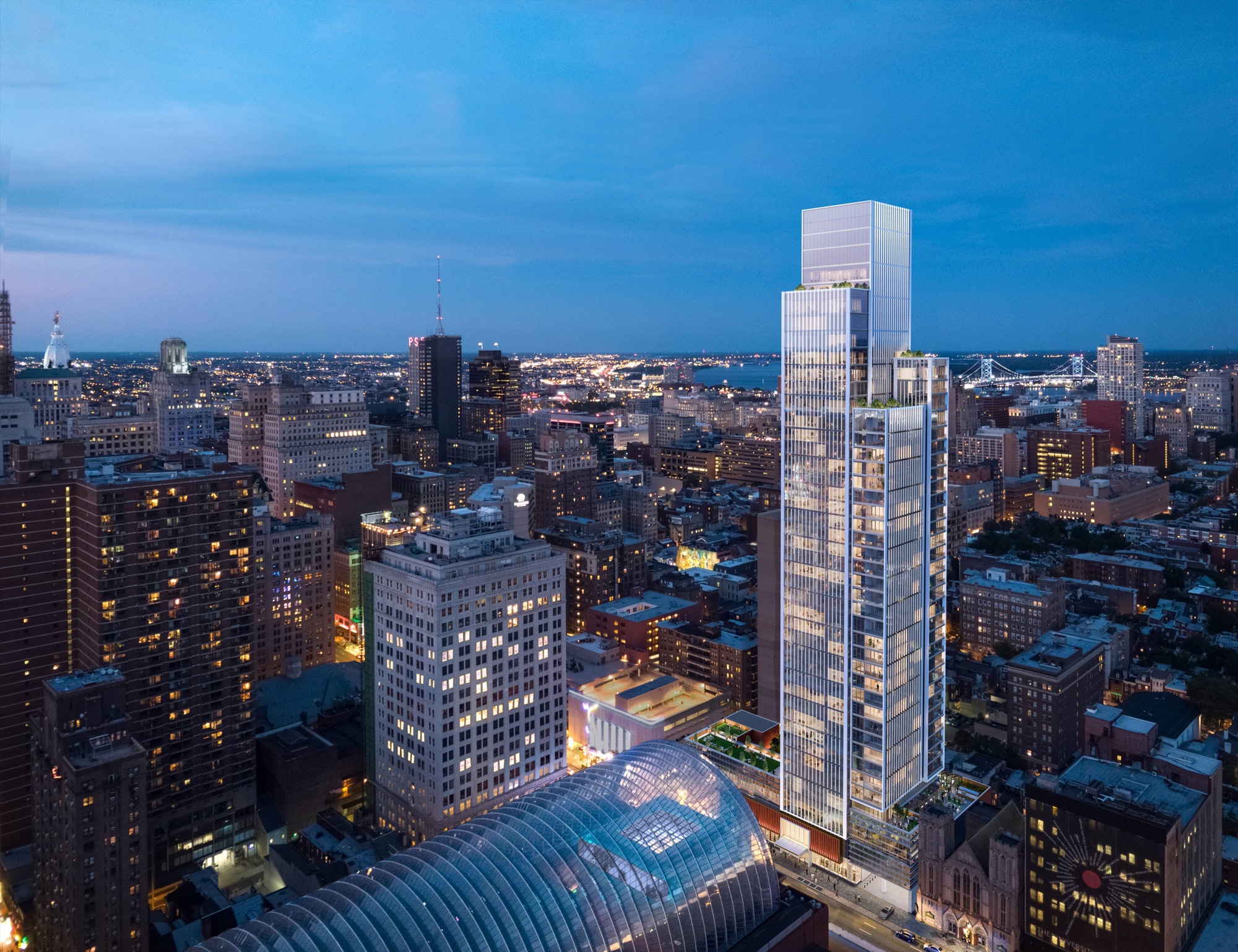 Permits have been issued for the construction of a four-story mixed use building at 6311-17 Germantown Avenue in Morton, Northwest Philadelphia. The building will feature a commercial space on the ground floor and 60 apartments, a green roof, and 20 bicycle spaces.  The 51,592-square-foot structure is expected to cost $5.29 million to build. 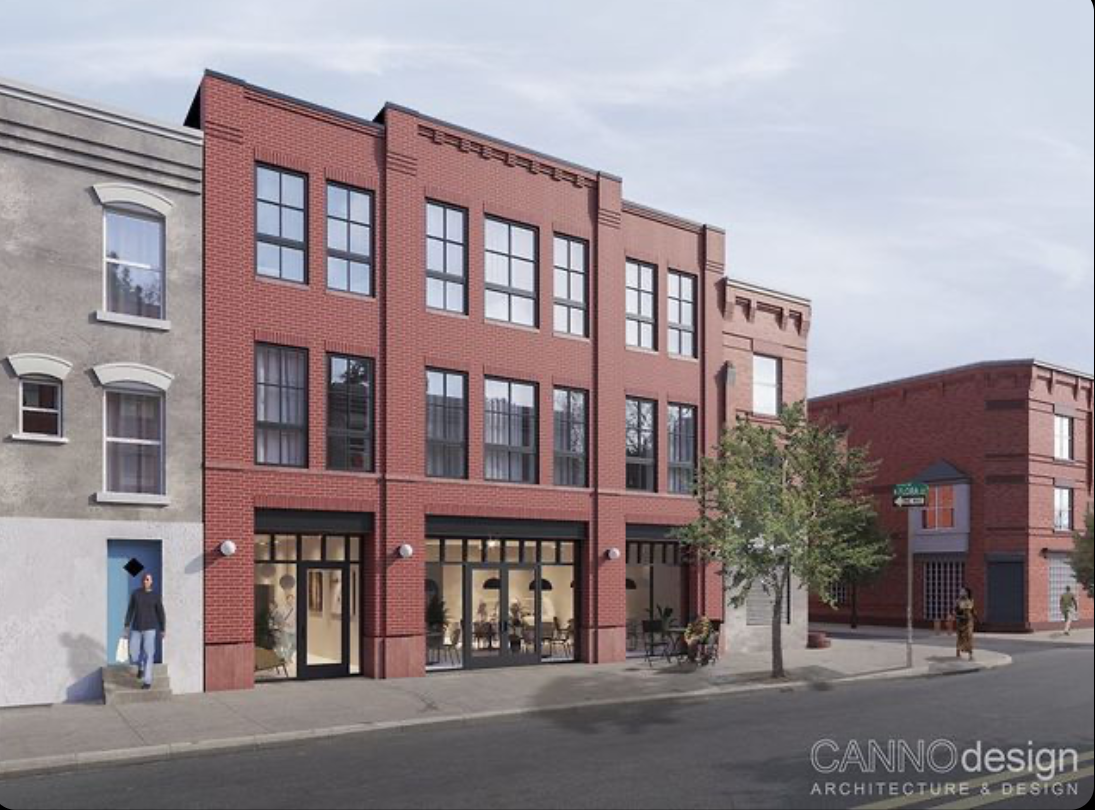 Construction is progressing at a three-story mixed-use building at 1208 North 29th Street in Brewerytown, North Philadelphia. The building will offer a ground floor retail space and six residential units. CANNOdesign is the architect and Grit Construction is the contractor. Mountain Rock LLC is the listed owner.