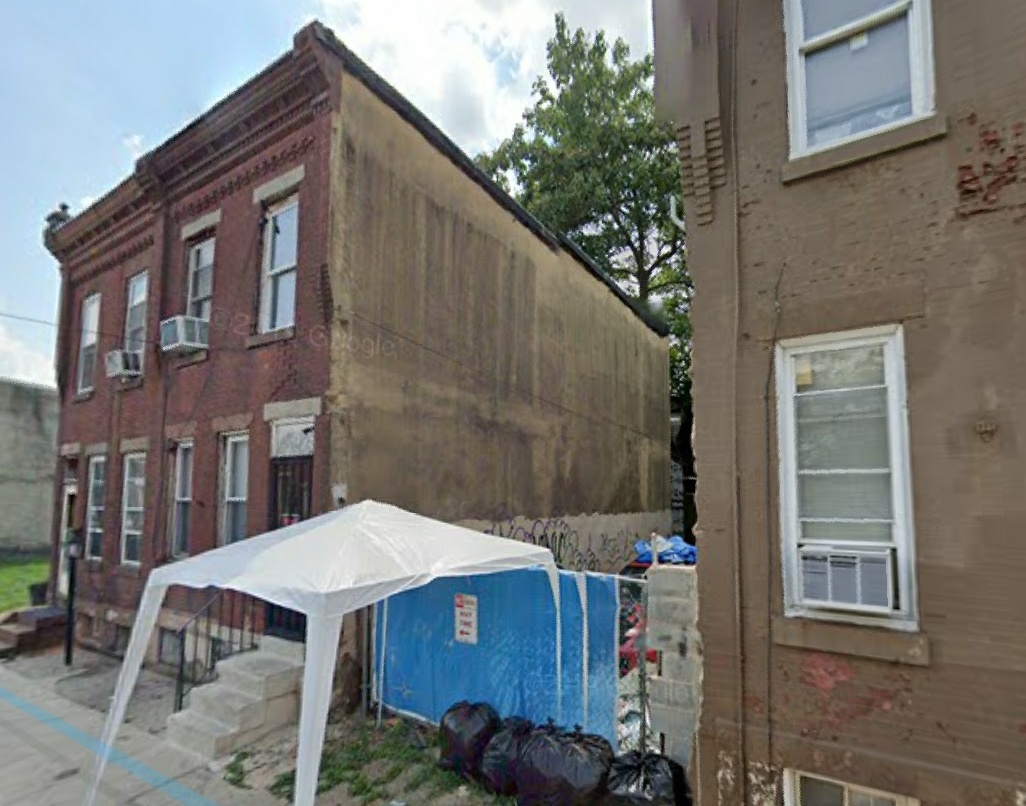 Permits have been filed for the construction of a single-family structure at 2141 East Orleans Street in Port Richmond, Kensington. The building will replace a vacant lot with a wooden fence blocking the site from the sidewalk, and will span a 600-squafre-foot footprint. The site sits on the west side of the street on a block between Martha Street and Amber Street. The property is owned by 2545 Front Street Holdings. 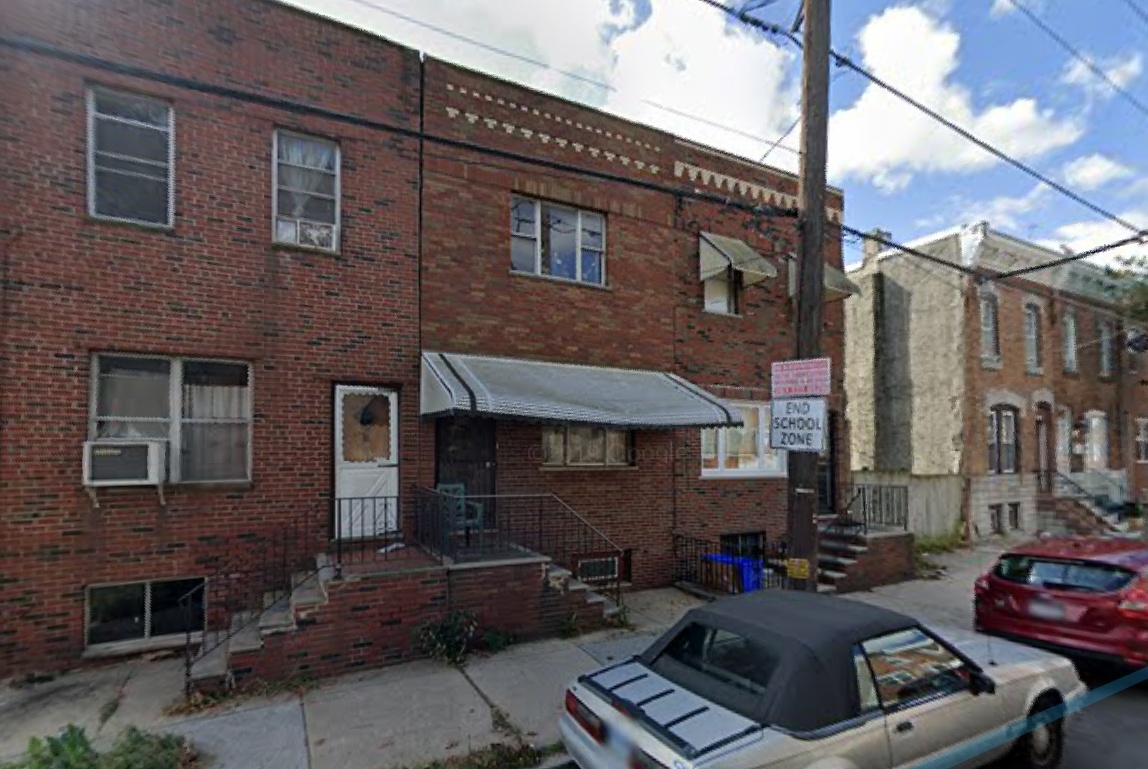 Permits have been filed for the demolition of a two-story rowhouse at 2606 Reed Street in Grays Ferry, South Philadelphia. The single-family building is located near the corner of Reed Street and 26th Street, situated on the south side of the street between a vacant lot to the east and another rowhouse to the west. The property is owned by 1107 Emily Street LLC. 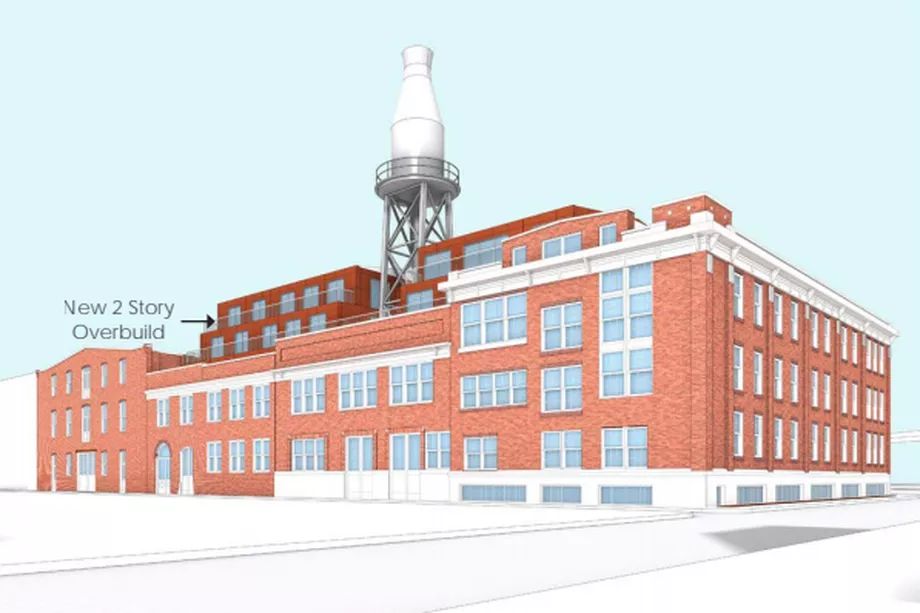 In recent years, Fishtown and greater Kensington have seen an increase in real estate development, which continues in recent months with a string of permit filings, as tracked by Philly YIMBY. While the majority of the projects involve ground-up construction, One of the neighborhood’s largest ongoing developments refurbishes the Harbisons Dairy, a local landmark located at 2041-2055 Coral Street. SgRA Architects are in charge of the design for the historically-protected building into a 55 apartments, extending the structure by two stories, and preserving and repainting the Harbisons Dairy milk bottle, a water tower that doubles as a local skyline icon. 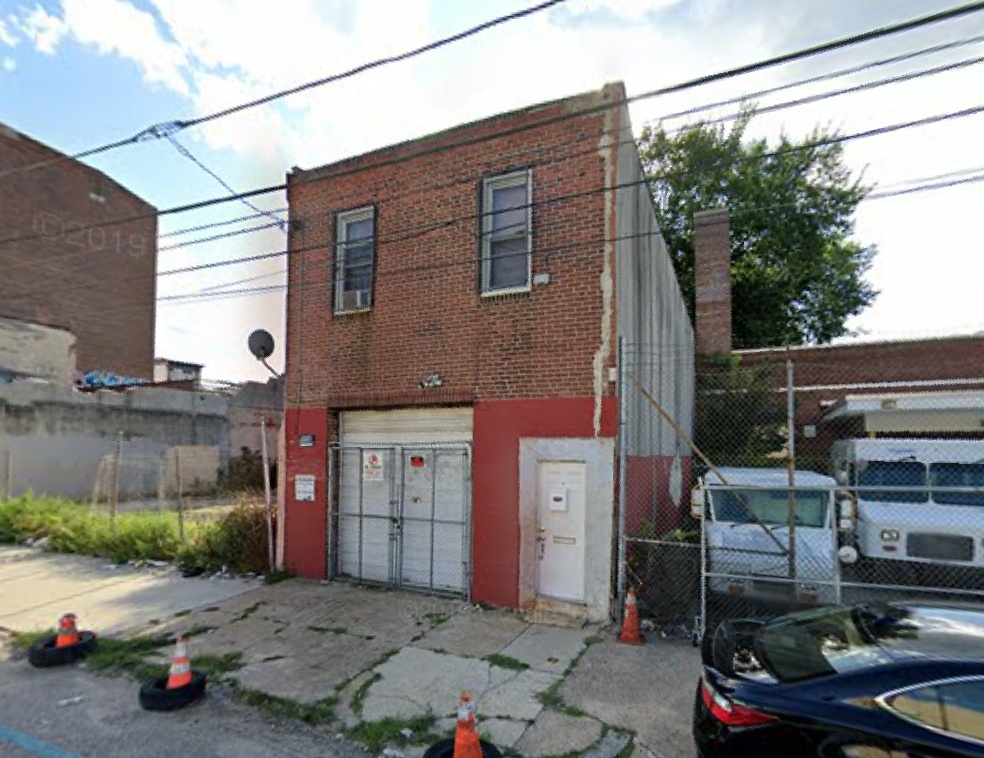 Permits have been filed for the demolition of a two-story single-family structure at 1230 North Marshal Street in Ludlow, North Philadelphia. The building spans a 907-square-foot footprint and, upon demolition, will expand the open space of the adjacent vacant lot to the south. The building is locate near the corner of North Marshall Street and West Thompson Street. The property is under the ownership of Hogan Bruce.