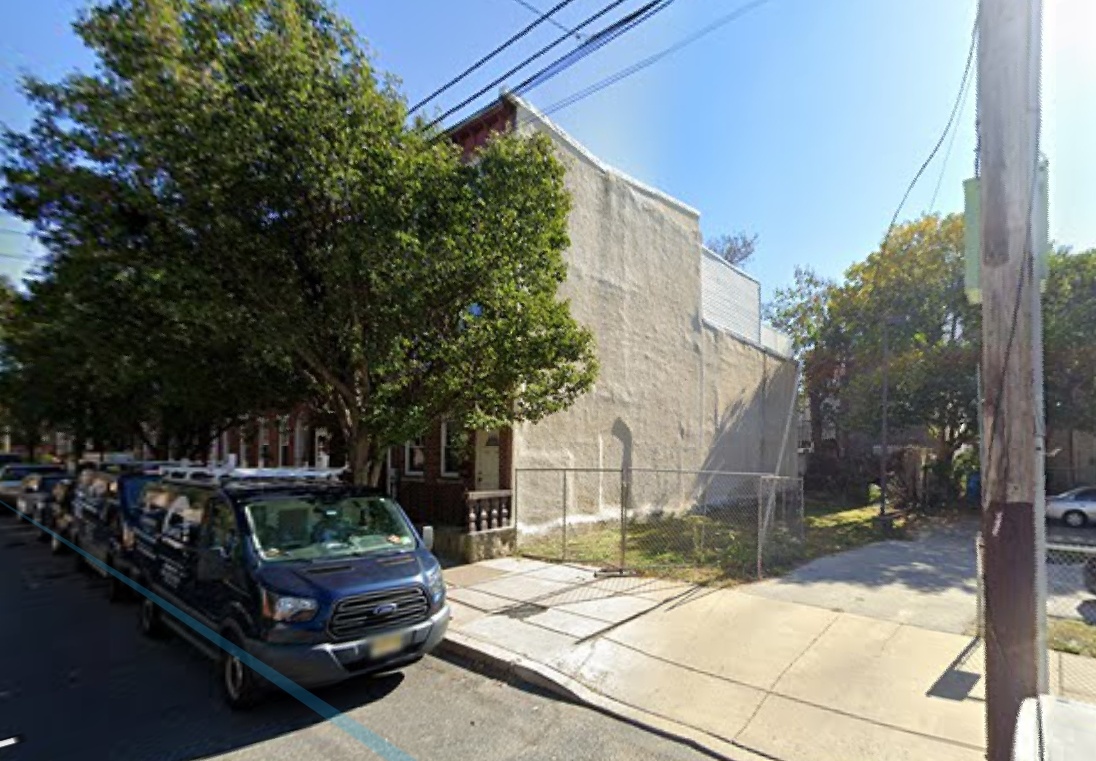 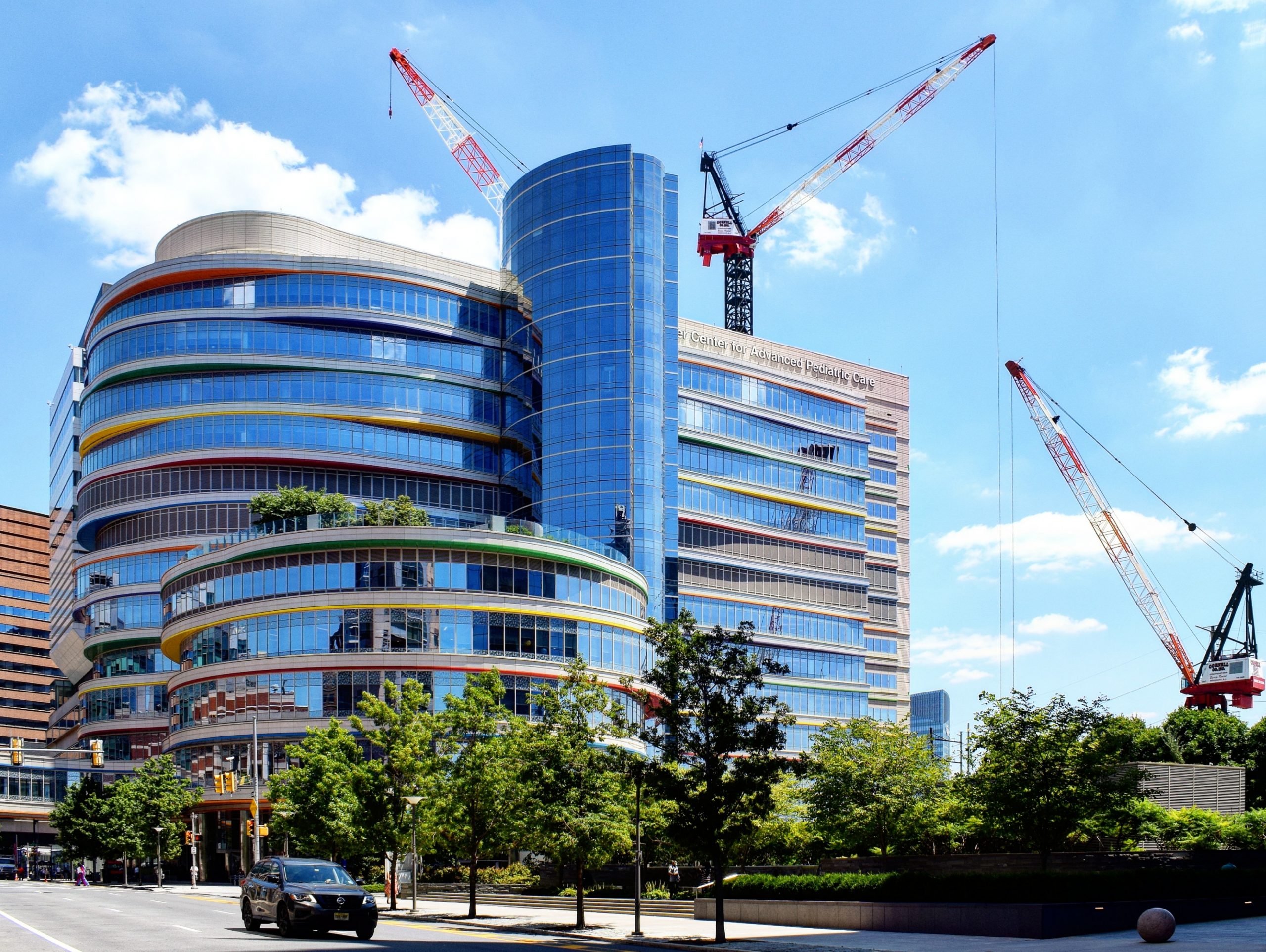 165 years ago, a man by the name of Francis West Lewis established one of the most famous and reliable hospitals in the world. Now, the Children’s Hospital of Philadelphia has extended its space across many acres of University City in West Philadelphia. With many towers complete in the past recent years, another building has already started construction at 3501 Civic Center Boulevard, which will eventually rise 377 feet.

A permit has been filed for the demolition of a vacant three-story rowhouse located at 1313 North 22nd Street in the Sharswood neighborhood in North Philadelphia, directly north of Girard College. The permit lists Campbell Patrick as the owner.

Demolition permits have been filed for 3612 L Street in the Kensington neightborhood in North Philadelphia, located at the corner of East Venago Street and Kensington Avenue, four blocks to the north of the Erie-Torresdale station. Blum Properties LLC is listed as the owner.