Construction is underway at The Views at Penn Treaty at 1143-51 North Delaware Avenue, a residential development in Fishtown, Kensington, consisting of 19 luxury townhouses sited on the Delaware River waterfront. Each of the townhouses rises four stories plus an upper level with two roof decks and a pilot house. The development ranks among the city’s most luxurious real estate offerings. According to the official website, prices begin at roughly $1.9 million. The townhouses will span from 3,966 to 5,500 square feet and will feature three to five bedrooms, private elevators, two-car garages, and private access to adjacent Penn Treaty Park. Gotham Bedrock, LLC and The Cohen Team at Keller Williams Philadelphia are the developers behind the project, with Abitare Design Studio as the architect. 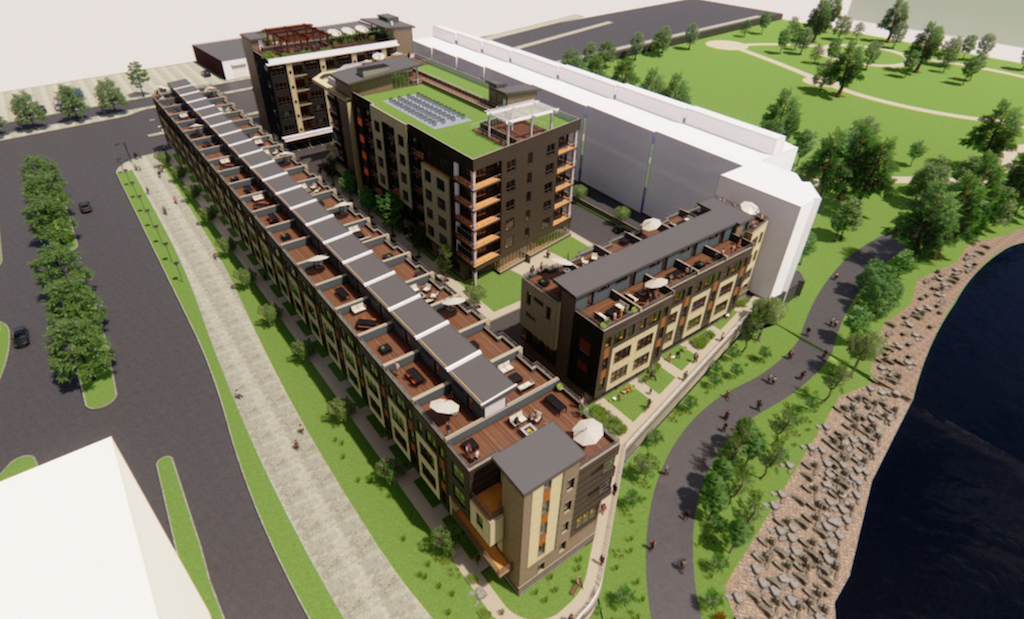 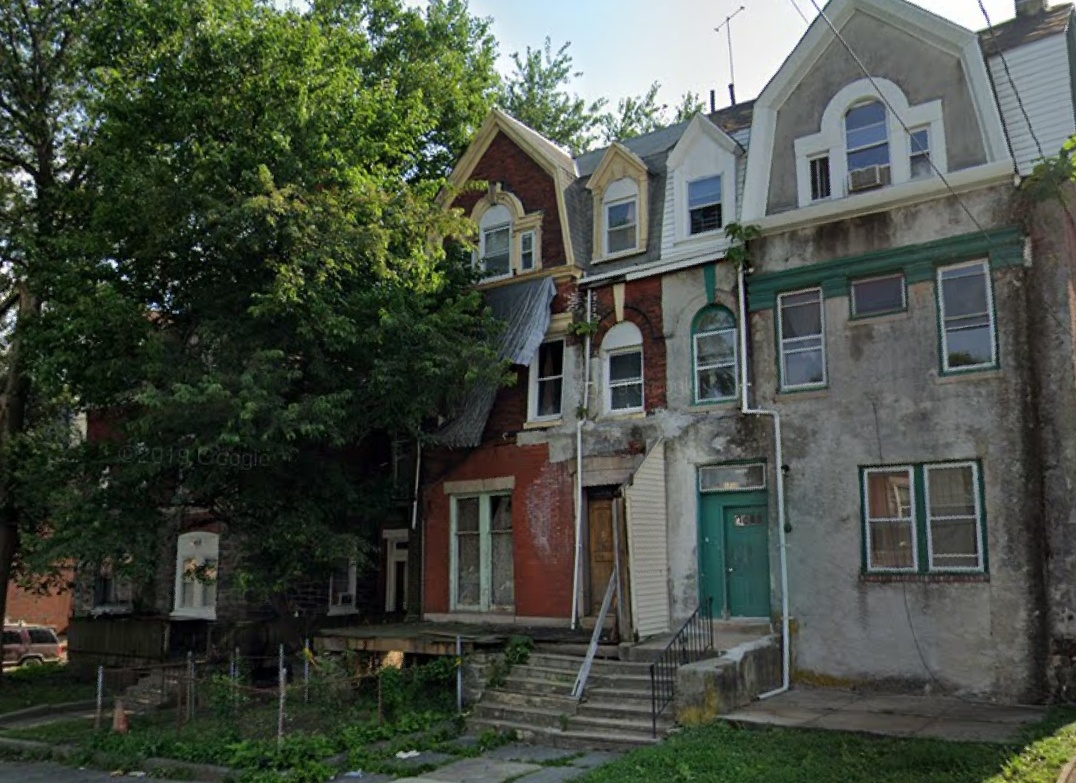 Permits have been filed for the demolition of a vacant three-story prewar rowhouse at 1708 North 55th Street in Hestonville, West Philadelphia. The former single-family dwelling sits on the block that is located between Jefferson Street and Lancaster Avenue. The structure will be torn down as part of the City of Philadelphia Demolition Program at a cost of $37,777. The property is owned by Howard Alfred Jr Waites Shirley Jean. The contractor listed for the work is Pedro Palmer Construction Inc.

A 10-story, 244-unit development is planned at 1130 North Delaware Avenue in Fishtown, Kensington. At the moment, a single-story furniture store with a large parking lot occupies the site, with minor demolition work observed at YIMBY’s recent site visit. Developed by Streamline and designed by Varenhorst Architects, the project will face the Delaware River across the avenue and will include parking for 49 vehicles and 102 bicycles, as well as public space on the west side of the building. 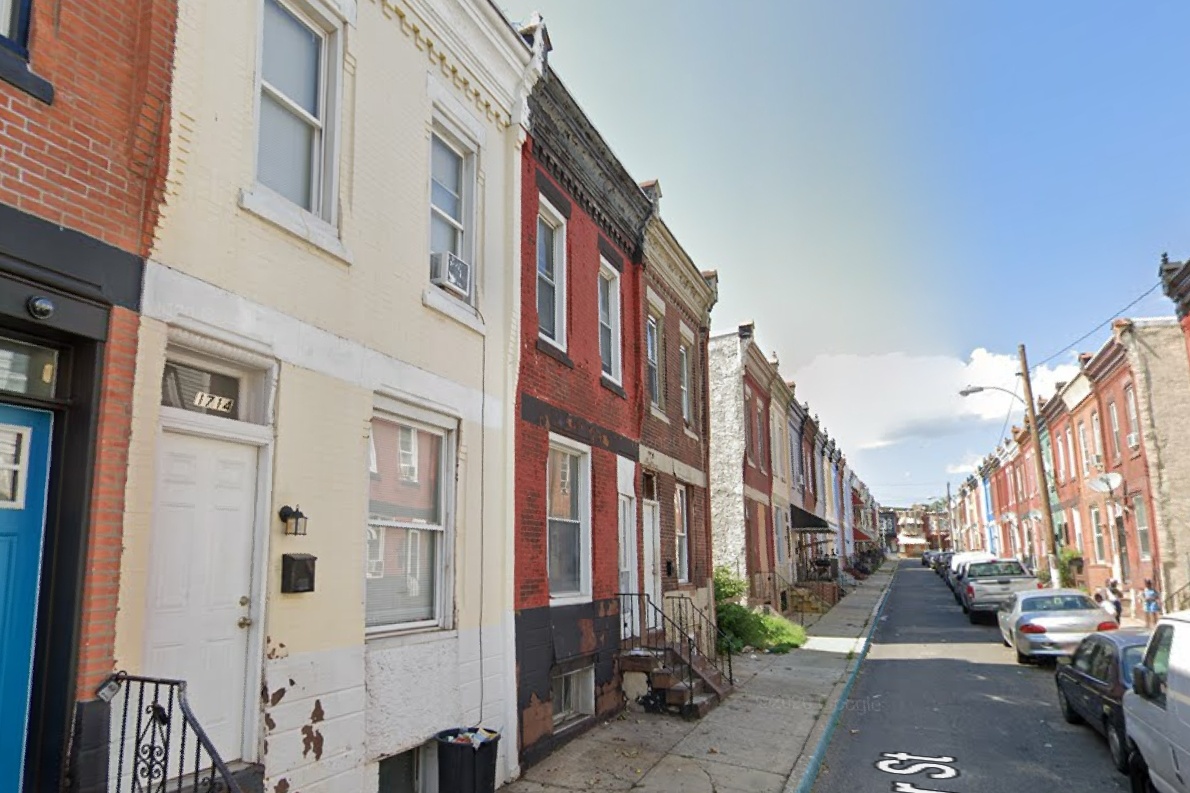 Permits have been filed for the demolition of a two-story prewar rowhouse at 1716 North Dover Street in Brewerytown, North Philadelphia. The single-family dwelling is located on the block that sits between Cecil B. Moore Avenue and West Montgomery Avenue. The structure will be torn down as part of the City of Philadelphia Demolition Program. The cost of work is $15,600. The property is owned by Williams Rickey C. The contractor listed for the work is FH Demolition.