Philly YIMBY’s recent site visit has revealed no construction activity at 1001 South Broad Street in Hawthorne, South Philadelphia, the site of a proposed 1,111-unit development. Located many blocks to the south of the towers of Center City, the block-sized lot was initially planned to include a 426-foot-tall tower, which has since been scaled down to a building with 180-foot-tall tower sections. The project is being developed by Tower Investments, which has been trying to redevelop the massive lot for a number of years, but the building’s revised design comes from a different architect, the BKV Group. 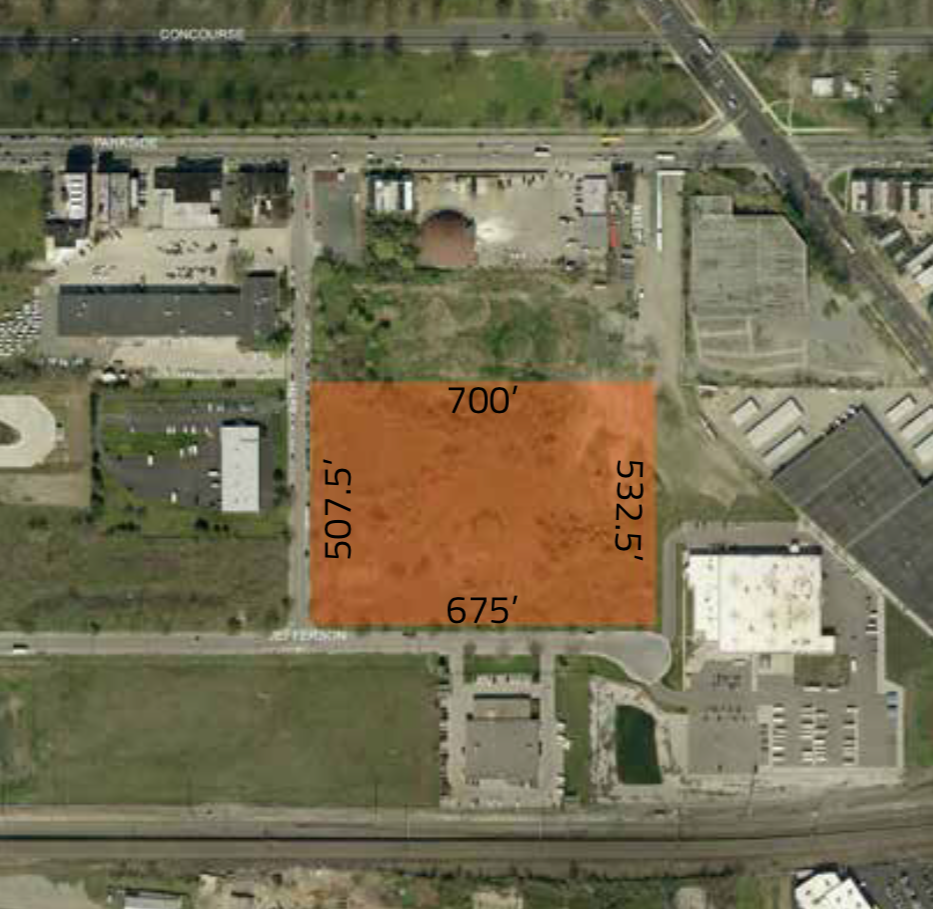 Permits have been issued for the construction of a three-story warehouse structure at 4801 Jefferson Street in Parkside, West Philadelphia. The 71,251-square-foot building will contain both warehouse space and offices, and will feature 64 parking…

Work is nearing completion on the Live! Casino and Hotel at 900 Packer Avenue in the Sports Complex district in South Philadelphia. Designed by Bower Lewis Thower Architects and developed by The Cordish Companies and Greenwood… 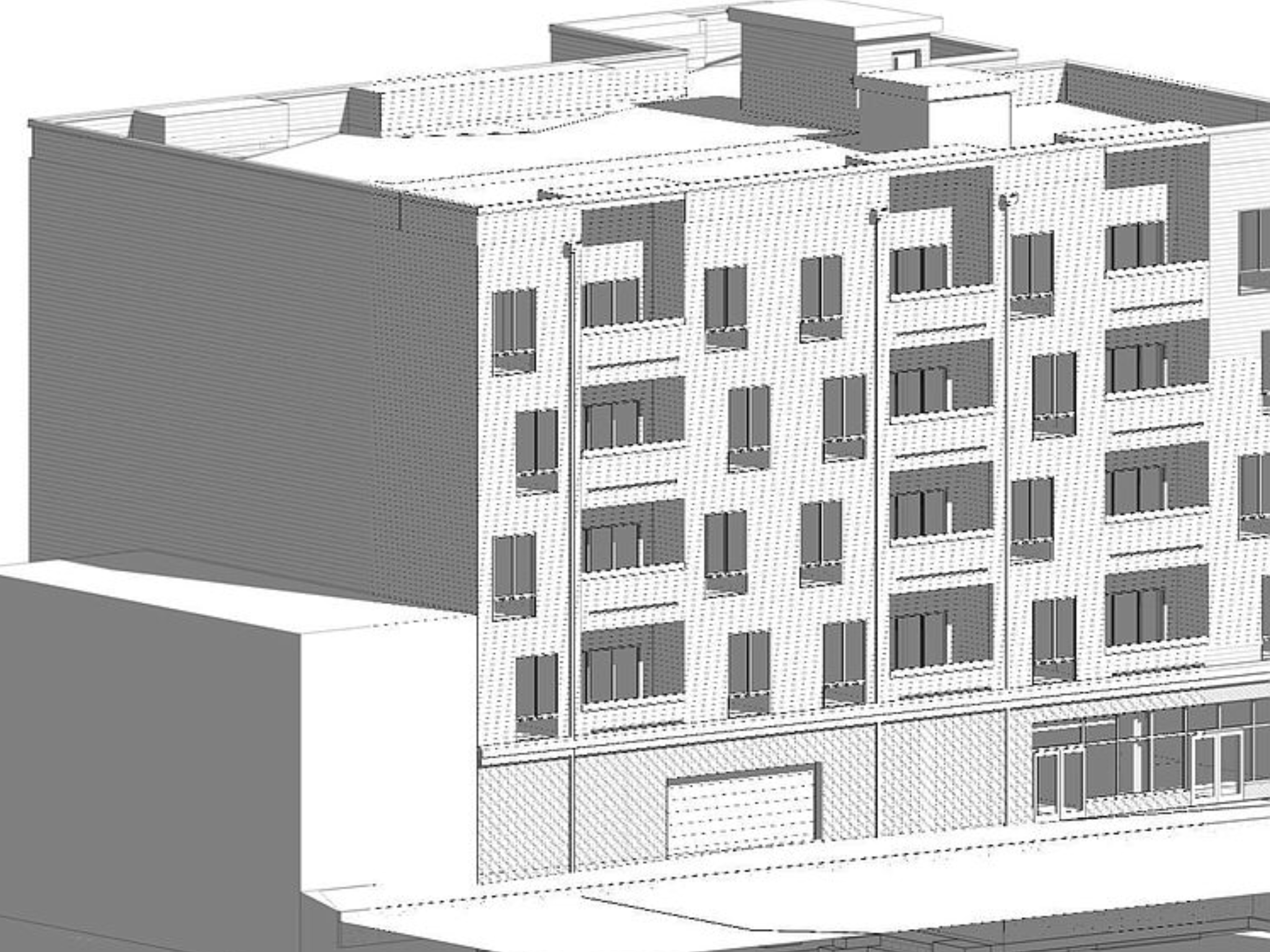 Permits have been issued for the construction of a five-story mixed-use structure at 1731-39 Tilghman Street in Norris Square, North Philadelphia. The 34,119-square-foot building will feature 28 apartments, with 16 two-bedroom and 12 one-bedroom units. The property will also include 17 parking spaces and 11 bike parking spaces, as well as ground-floor retail space.

A zoning permit has been issued for the construction of a single-family structure at 1401 North Marston Street in Brewerytown, North Philadelphia. The structure is located on the west side of the block that is situated between Master Street and Jefferson Street. The building will feature a roof deck and will not exceed 38 feet in height to its principal structure. Thomas Hollinger is the listed owner.