In the 1960s, the Philadelphia skyline was on the verge of transformation as several massive towers were proposed at the end of the decade. In the mid-1960s, City Hall, topped by the William Penn Statue, ranking as the tallest building, with most other tall towers clustering in the vicinity. Over the next few decades, the Center City skyline has extended greatly to the east and west, with many dominant modern office towers surpassing City Hall. Today Philly YIMBY looks back and compares the skyline from 1965 skyline to its current form.

Permits have been issued for the construction of a three-story, nine-unit multi-family structure at 42 North 40th Street in West Powelton, West Philadelphia. The project uses a mixed-income bonus to allow for its full size and density and will hold 8,374 square feet of space, with an estimated construction cost of $837,400. 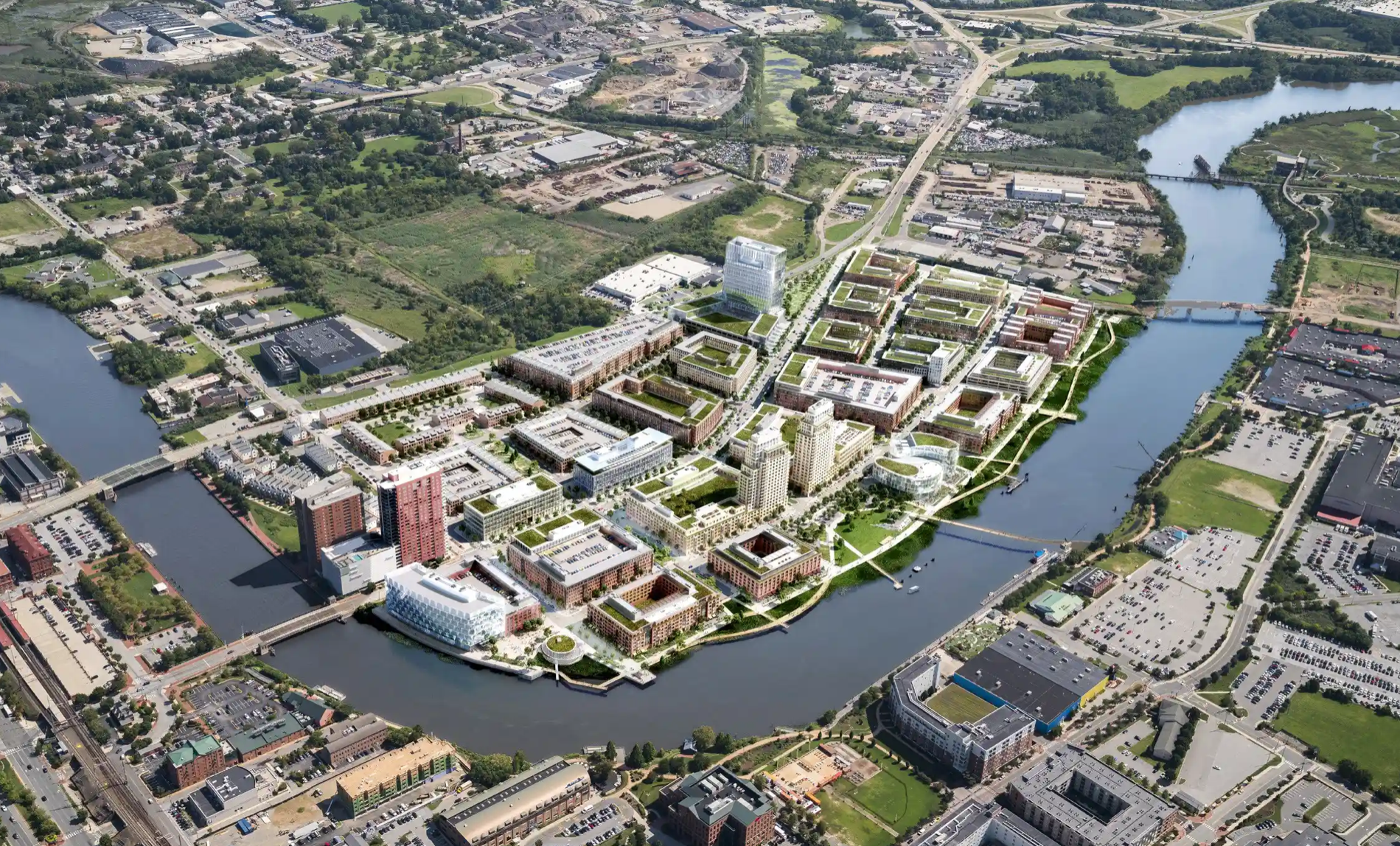 A master plan has been revealed in Wilmington, the most populous city in the the state of Delaware, located at the southwest periphery of the Philadelphia metro area, for an all-new neighborhood that will transform the Christina River waterfront. Designed by Robert A.M. Stern Architects, LLC, the plan, dubbed Riverfront East, will bring 4.7 million square feet of space, which includes 4,291 new residential units as well as 1.9 million square feet of commercial office space. Retail will occupy an additional 357,000 square feet. The development will also include four major green spaces as well as 650 on-street parking spaces and 8,900 spaces in parking garages. 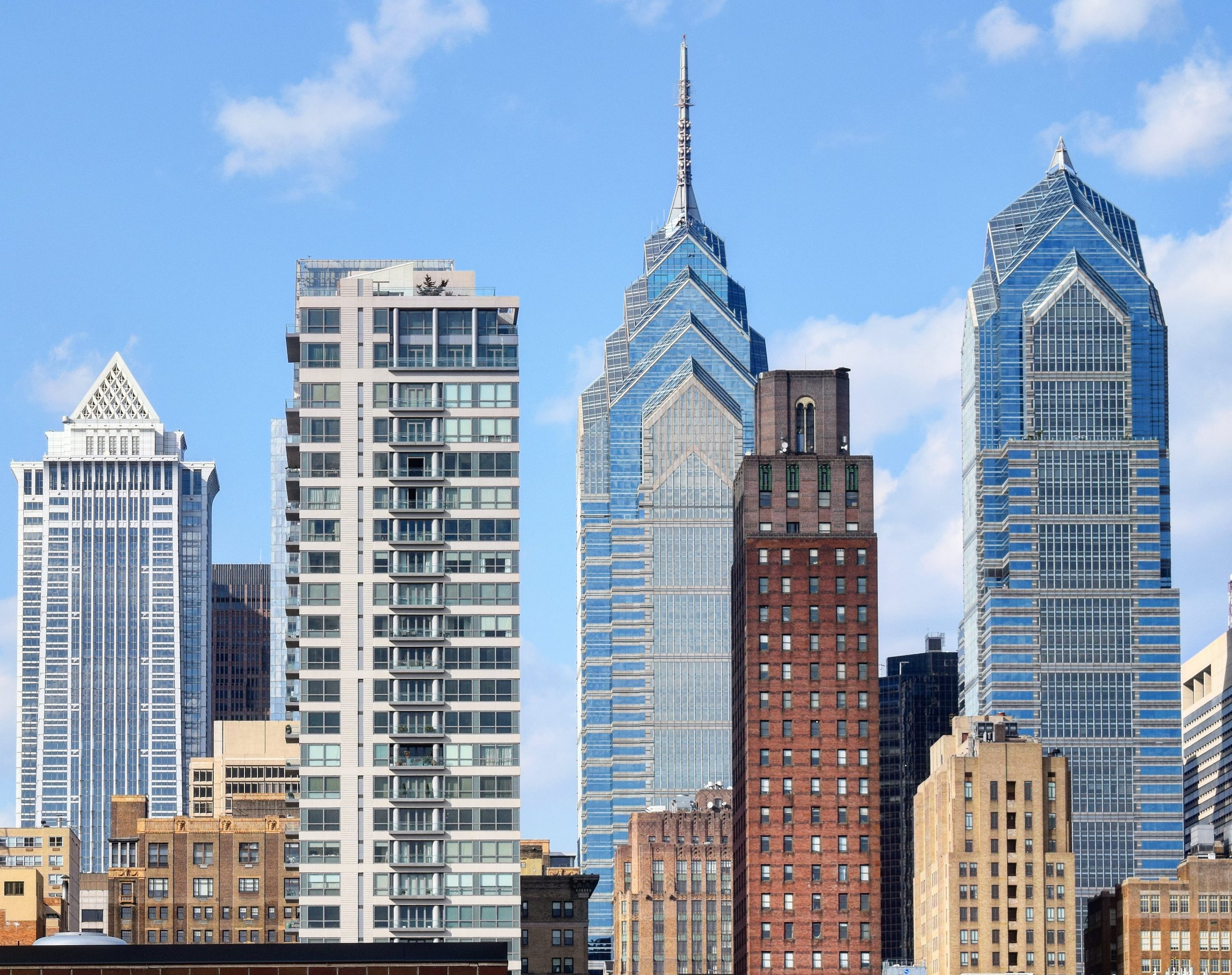 Philadelphia YIMBY takes a look at a wildly slender high-rise for its time, the Medical Tower built in 1931 at 255 South 17th Street in Rittenhouse Square, Center City. The tower stands just over a block away from Rittenhouse Square Park and several blocks to the south of the Liberty Place complex. Designed by McIlvain and Roberts, a firm that had also designed the American Patriots Building and 3557 Walnut Street, the building rises 364 feet and 33 stories tall. The tower is clad in brick and limestone and makes a distinctive presence on the skyline, oarticularly when viewed from the south.

A permit has been issued for the construction of a three-story, three-unit residential building at 667 North 52nd Street in Mill Creek, West Philadelphia. The building will rise from a 915-square-foot footprint and will contain 3,660 square feet of floor space, a cellar, and full sprinkling. Permits list IRA Development LLC as the owner, Maher Abdelaal as the design professional, and Kumas Homes LLC as the contractor.