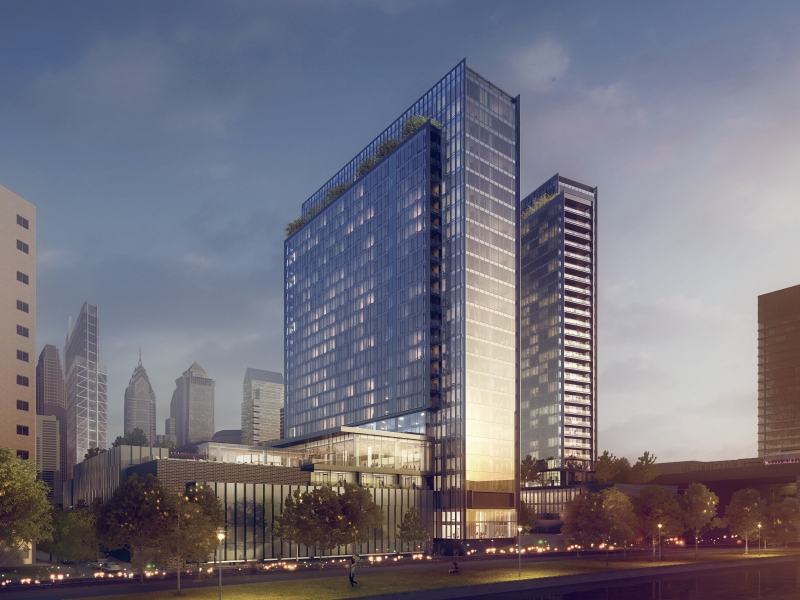 The two-tower Riverwalk complex, located at 60 North 23rd Street on the east bank of the Schuylkill River in Center City West, has gained prominence over the span of the past year, when the 315-foot-tall, 28-story north tower rose into the skyline and topped out over the summer. As of today, the tower is nearly fully sheathed in glass and the core of the taller, 363-foot-tall, 32-story south tower now standing around 10 stories tall and the concrete superstructure at around six stories. The project, developed by PMC Properties and designed by Gensler, will bring 711 residential units to the rapidly growing neighborhood. The two will be connected to by a bridge that connects the retail bases. 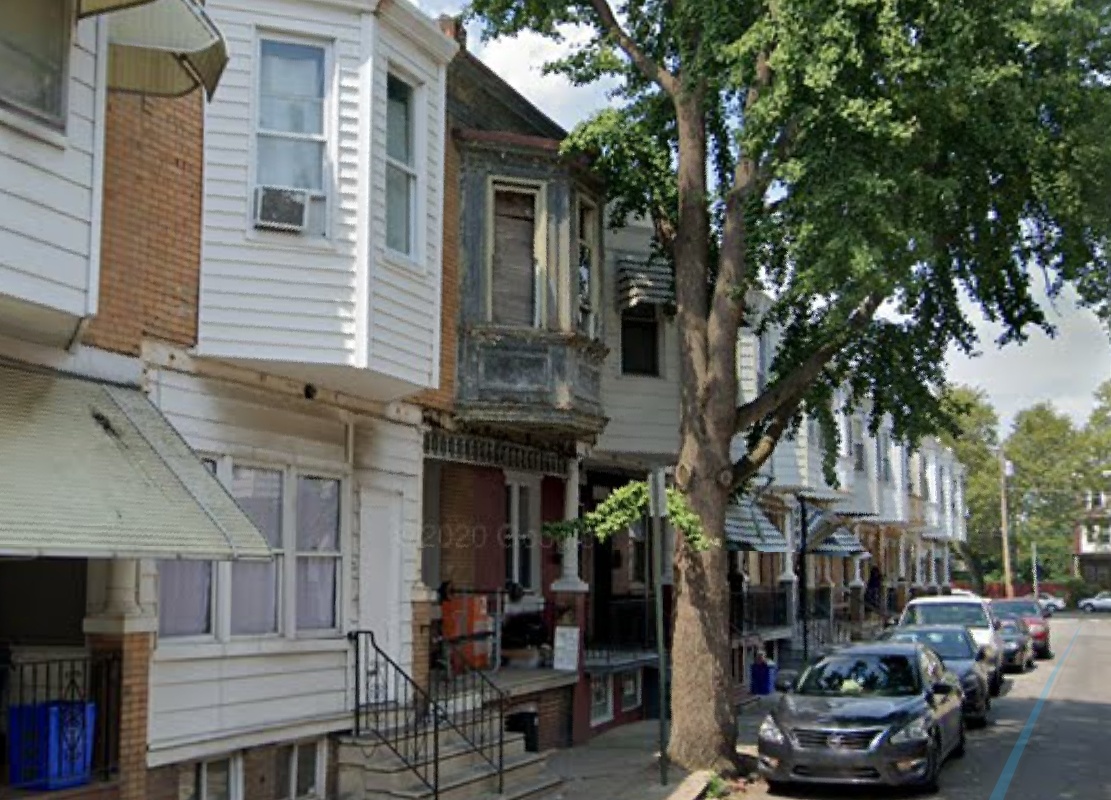 Permits have been filed for the demolition of a vacant two-story single-family dwelling at 230 North Ruby Street in Haddington, West Philadelphia. The prewar rowhouse is situated on a block that is located between Race Street and Vine Street. The building will be torn down as part of the City of Philadelphia Demolition Program. The cost of work is $17,770. The property is owned by North Ruby Street Inc. The contractor listed for the work is Pedro Palmer Construction Inc. 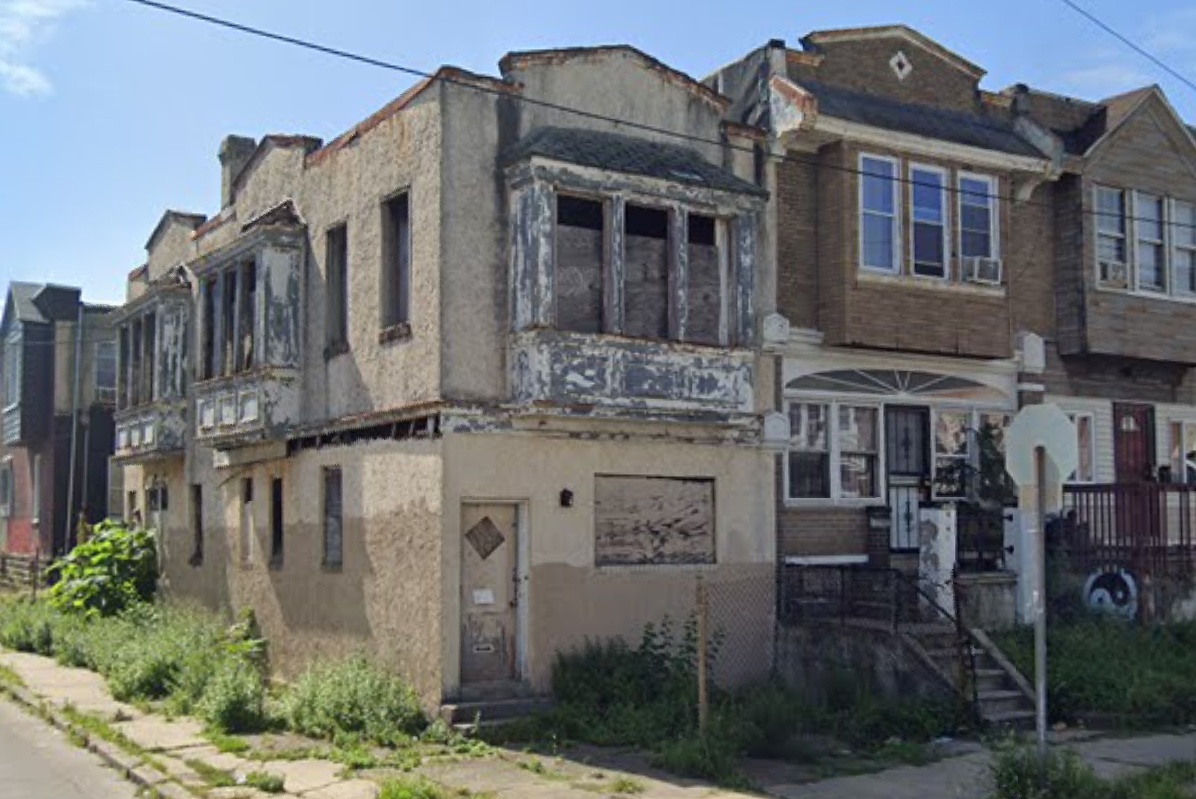 Permits have been filed for the demolition of a vacant two-story rowhouse at 6044 Chestnut Avenue in Kingsessing, Southwest Philadelphia. The prewar single-family dwelling is located at the south corner of Chester Avenue and South Edgewood Street. The dilapidated structure will be torn down as part of the City of Philadelphia Demolition Program. The cost of the work will be $18,500. The property is owned by Fullwood Ashley Selena Moodie Ann Marie. The contractor listed for the work is Mangual Demolition Inc. 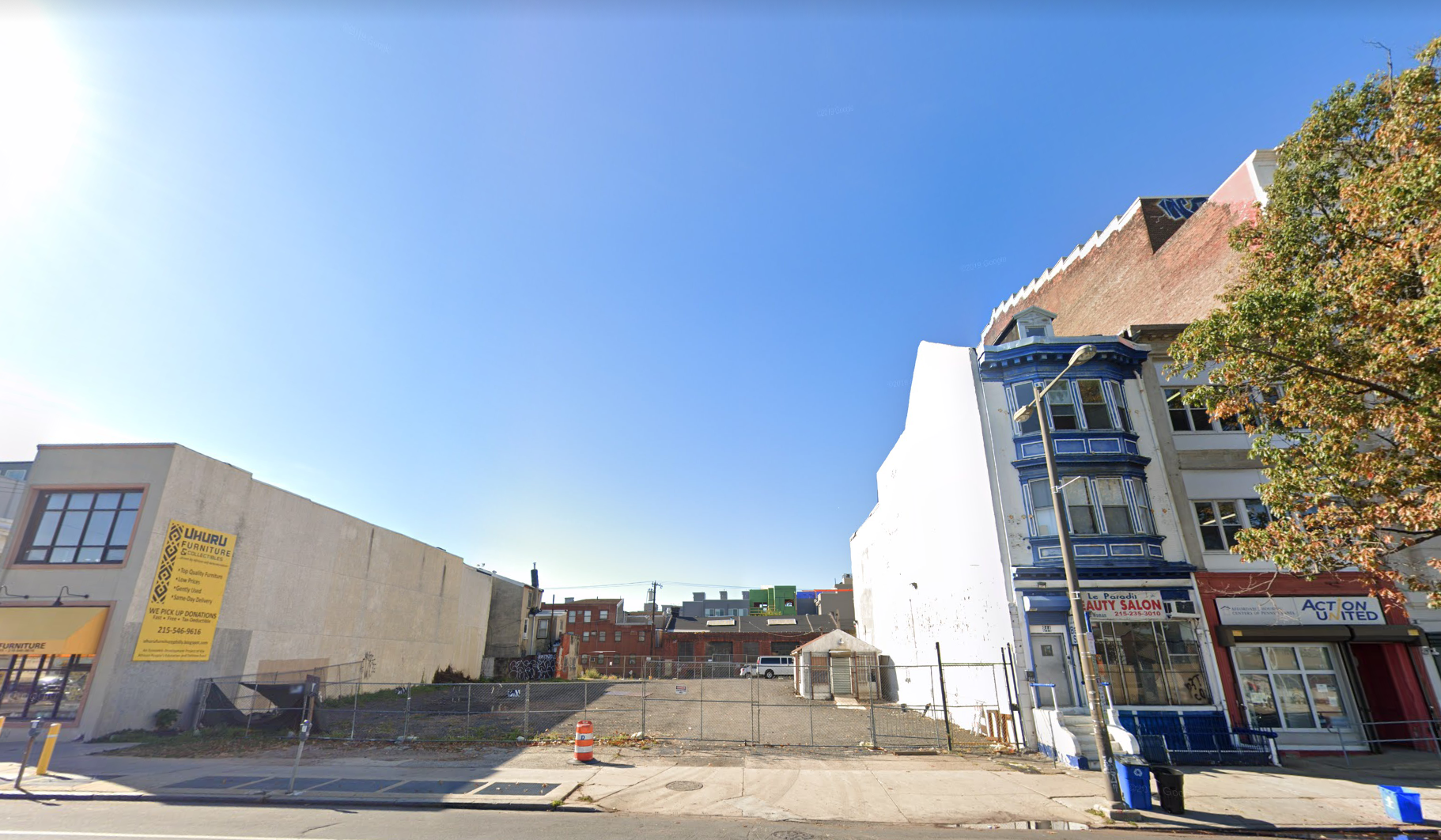 Permits have been issued for the construction of a new five-story multi-family structure at 836 North Broad Street in Francisville, a neighborhood located in North Philadelphia. Rising from a 10,576-square-foot lot, the building will yield…