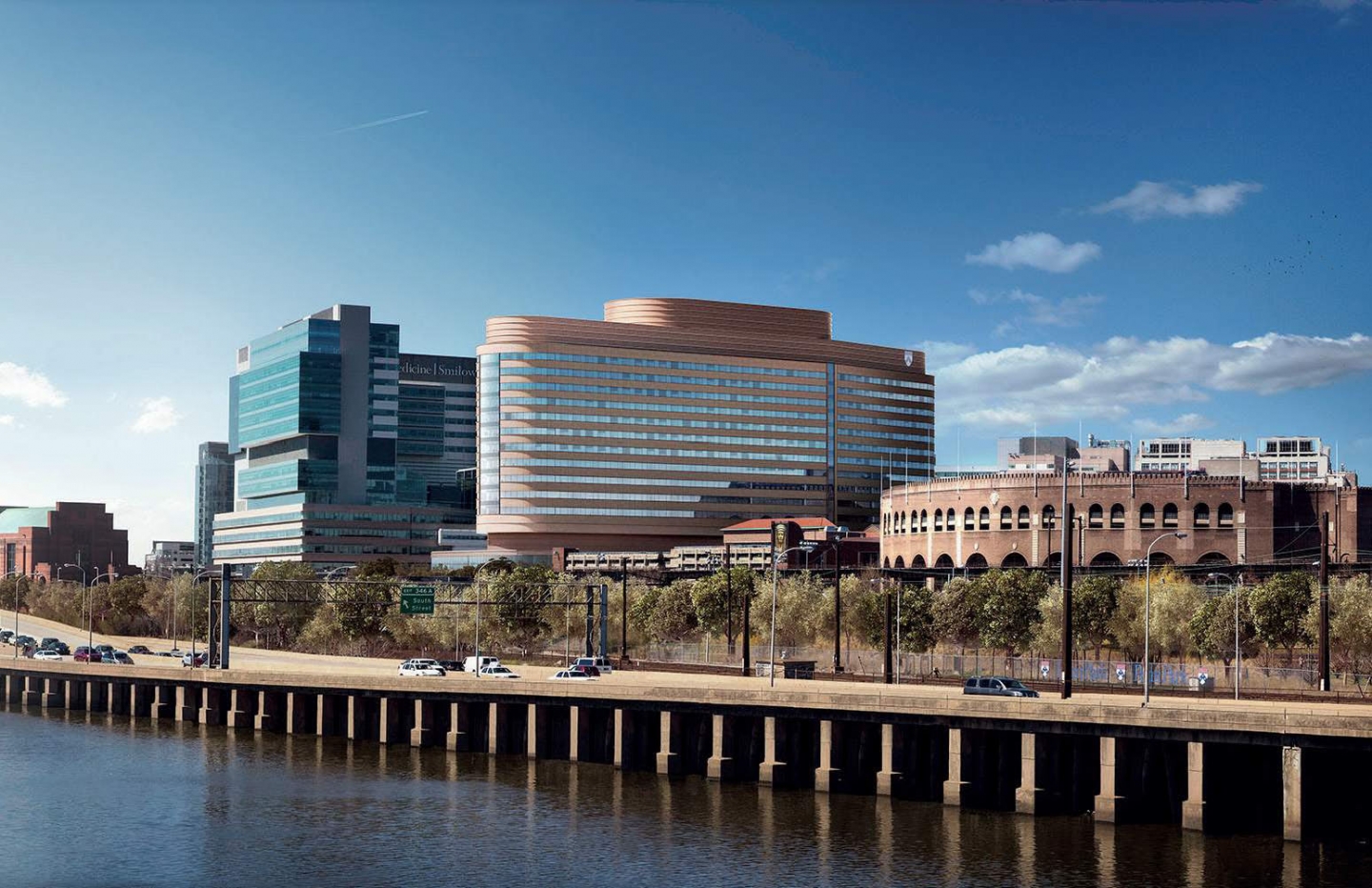 Over the pat three years, a massive structure has risen at 300 South 33rd Street, making a impact on the hospital district in University City. The 17-story Pavilion rises to a height of 343 feet with 500 rooms added to Penn Medicine. The 1.5 million-square-foot building has a similar square footage and same architect (Foster and Partners) as the tallest skyscraper in Philadelphia, the Comcast Technology Center. 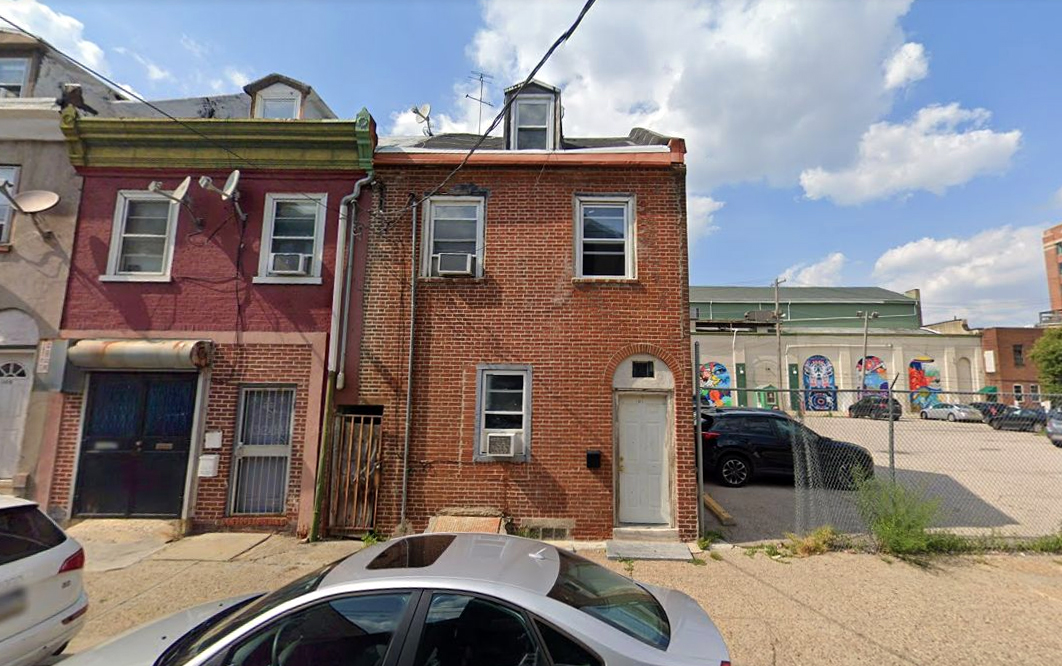 A zoning permit has been filed calling for the demolition of a rowhouse at 1025 Buttonwood Street in the Callowhill neighborhood in North Philadelphia, near the elevated Rail Park. The site sits on the north side of the street. Lo Lui Chu and Lo Yang H are listed as owners. 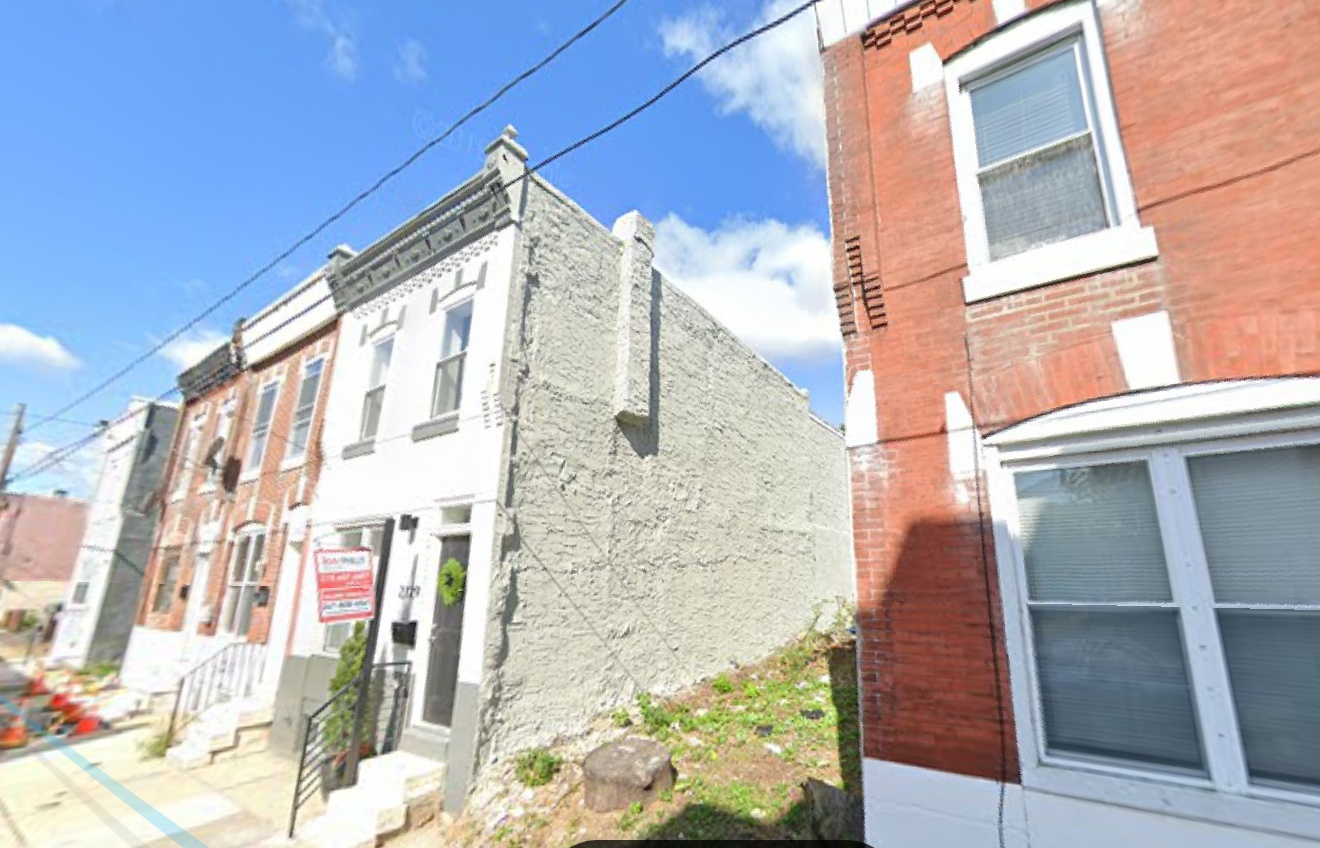 Permits have been filed for the construction of a single family dwelling at 2724 Earp Street in the Grays Ferry neighborhood in South Philadelphia. The building will be located in the middle of the 2700 block of Earp Street between 27th and 28th streets. The owner of the land is the Philadelphia Land Bank.

Philadelphia-based JKRP Architects have recently submitted a Civic Design Review presentation that illustrates the proposed mixed-use complex at 700-730 Delaware Avenue in the Northern Liberties neighborhood in North Philadelphia, near the Delaware River waterfront. The complex consists of two seven-story buildings, 700-730 Delaware Avenue and 711-735 Front Street, containing retail and parking on the lower floors, with residences above. 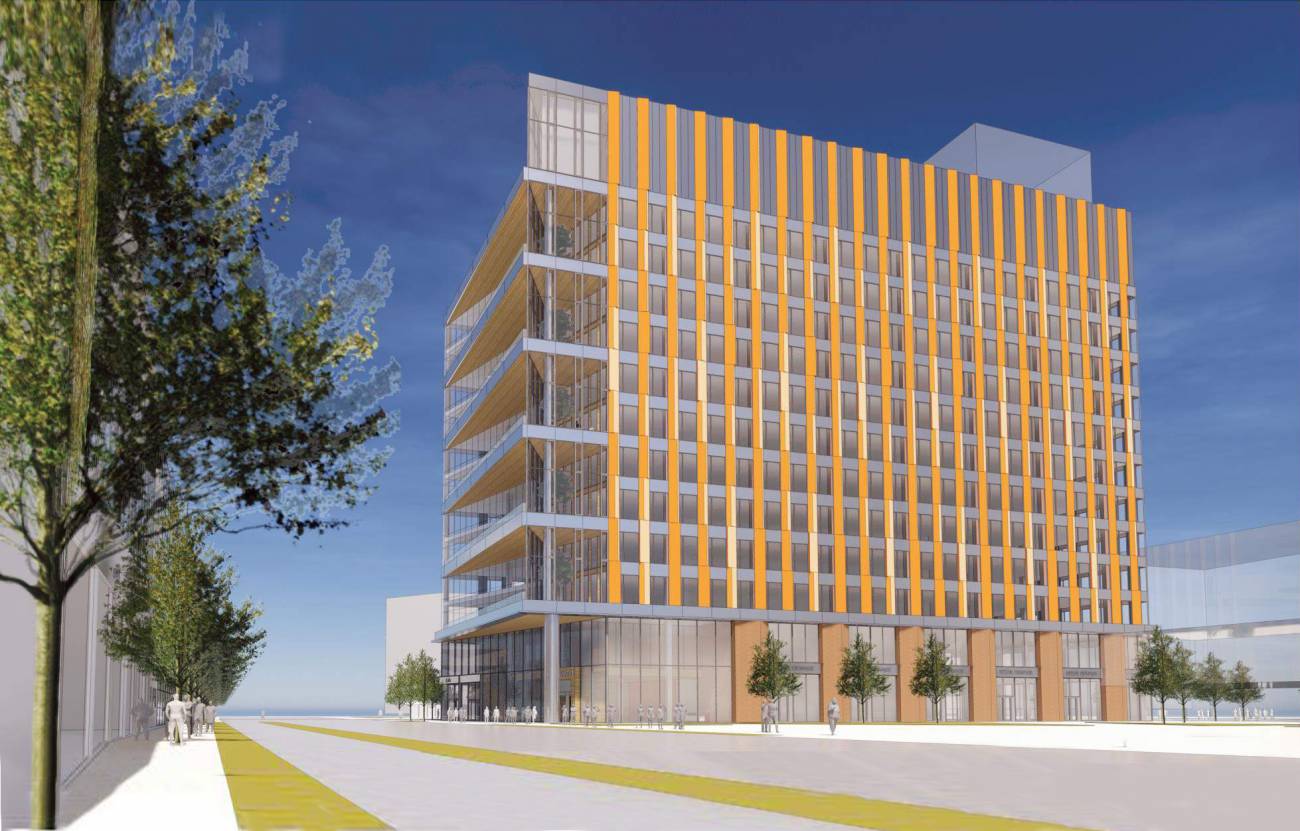 It’s no secret that Schuylkill Yards is bound to change the University City skyline, but what is kept secret is the development at Schuylkill Yards until they’re revealed. The mega development was unveiled at the beginning of summer 2016 with out-of-this-world proposals, but it turns out they were all placeholders, since 3001 and 3025 John F. Kennedy Boulevard were officially unveiled last year. Fast forward to 2020, and 3151 Market Street has also been formally revealed, and it will stand 185 feet tall.

Looking at the upper section and southern corner o