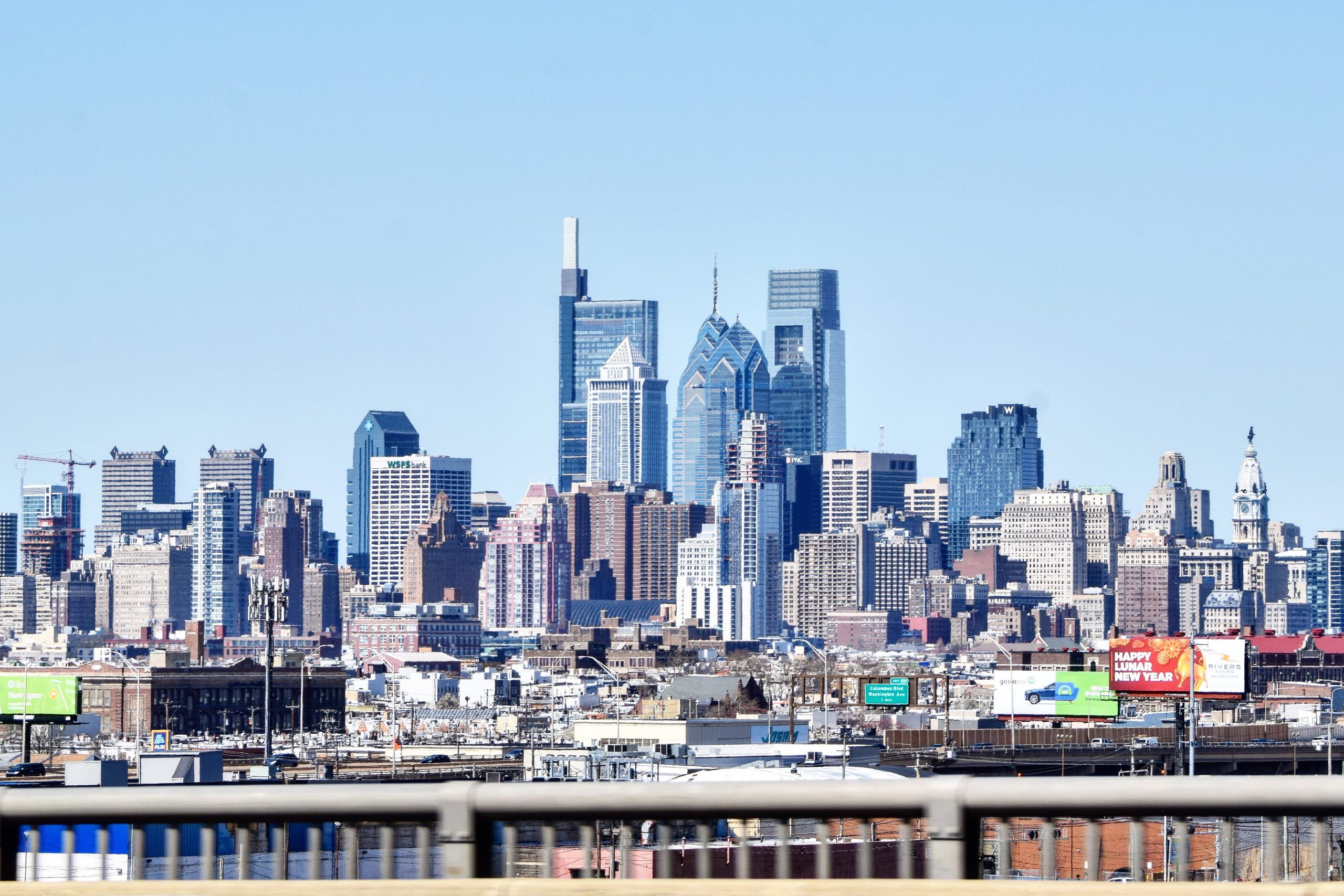 Permits have been issued for the construction of a new mixed use development at 175 West Oxford Street in the neighborhood of Olde Kensington. Upon completion, the new building will stand six floors tall, with multiple commercial spaces set to occupy a large portion of the building. Additionally, 128 residential units will be included in the development, and it will also feature a green roof. An accessory parking garage will serve residents and attract more interest to the development. In total, the structure will hold 109,561 square feet of space and cost an estimated $11 million to build.

Permits have been issued for the construction of a multi-family building at 3836 Haverford Avenue in Mantua, West Philadelphia. Upon completion, the structure will stand three stories tall and hold seven residential units. The building will total 4,800 square feet of floor space and is expected to cost an estimated $400,000 to build.

By the start of the 1990s, Philadelphia had acquired a new image thanks to a number of then-recently built skyscrapers. Philly YIMBY presents exclusive massing renderings of the 1990 skyline as it stood just after the 1980s skyscraper boom in Center City, which has changed dramatically since its appearance just three years earlier (as presented in an earlier YIMBY feature).

Construction is progressing quickly on Next LVL, a mixed-use development at 4223 Chestnut Street in University City, West Philadelphia. Designed by JKRP Architects and developed by the Alterra Property Group, the roughly 250,000-square-foot building stands seven stories tall and is built with modular construction. The project will hold 281 residential units and eight thousand square feet of retail.