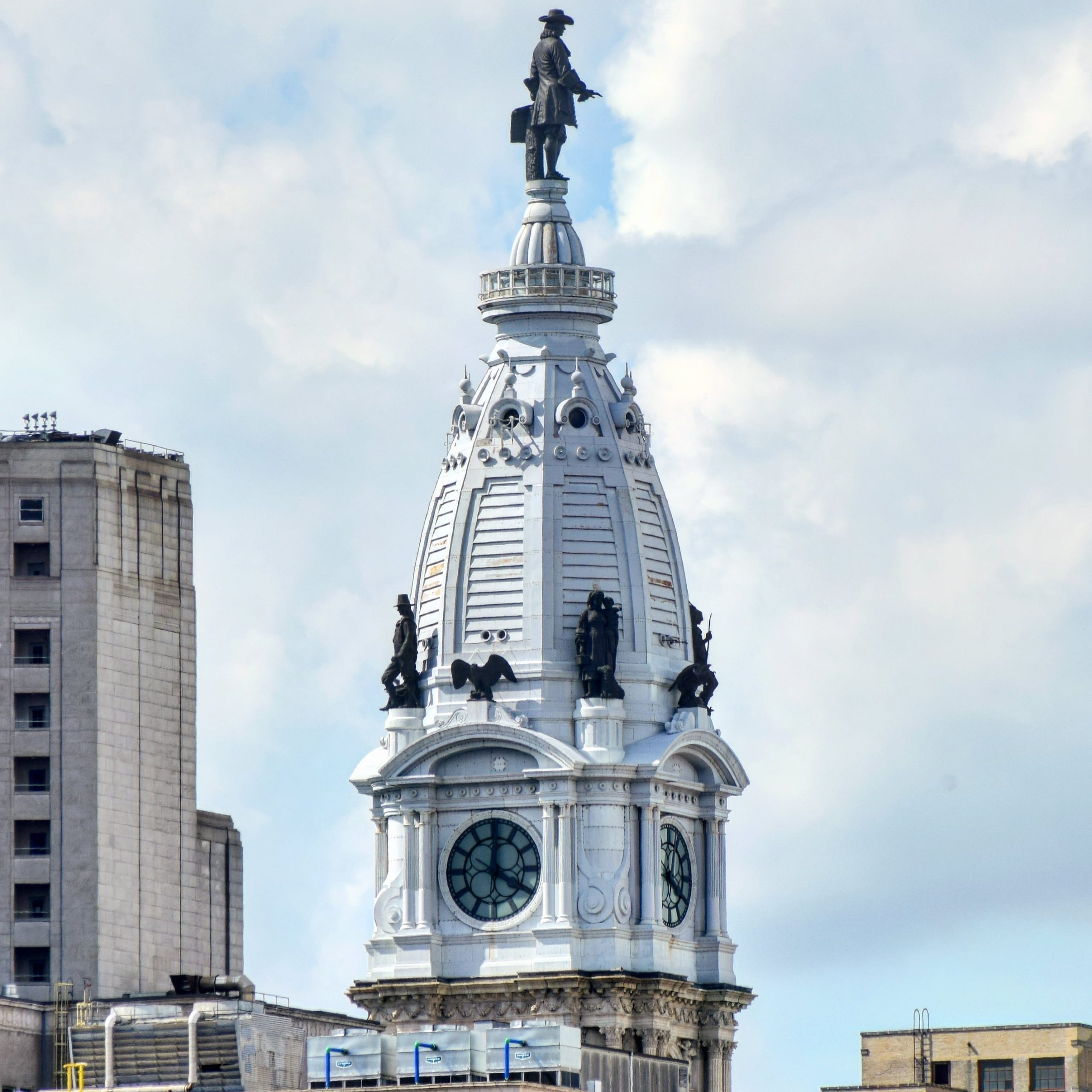 The statue of William Penn has stood at the peak of City Hall in Center City for almost 127 years, rising to a height of 547 feet. The sculpture was created by Alexander Milne Calder,…

Today Philadelphia YIMBY looks at the Land Title Building, located at 1400 Chestnut Street in Center City. At the time of its completion in 1898, the building, together with its annex (completed in 1902), was one of the first largest structures along Broad Street other than City Hall. The taller tower rises 331 feet tall, and the buildings have a floor count of 22 and 15 stories. The building was designed by Daniel H. Burnham of Daniel H. Burnham and Company, in collaboration with Horace Trumbauer, in a Classical Revival style. 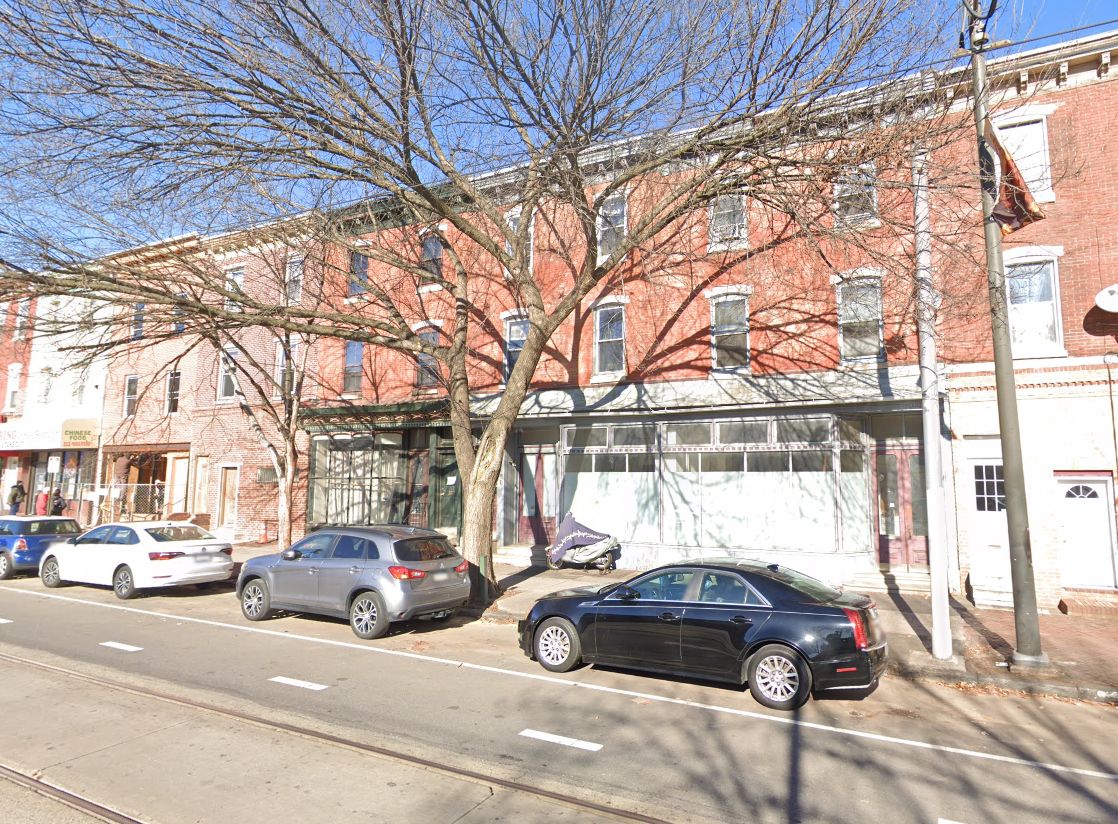 Permits have been issued for the construction of a four-story, 16-unit mixed-use building at 3729-31 Lancaster Avenue in University City, West Philadelphia. The structure, located on the northeast site of the block between Powelton Avenue and North 38th Street, will replace two three-story prewar rowhouses. The building will span a footprint of 5,946 square feet and will contain 15,100 square feet of interior space. Of these, 875 square feet will be allocated to a ground level commercial space. The rest will be divided between 16 residential units, which will average around 889 square feet each. The structure will feature an elevator, space for six bicycles, and full sprinkling. Permits list Patricia V. Pierce and Christine Mueller as the owners, Brett Harman as the design professional, and Tester Construction Group LLC as the contractor. Construction costs are listed at $1.4 million. 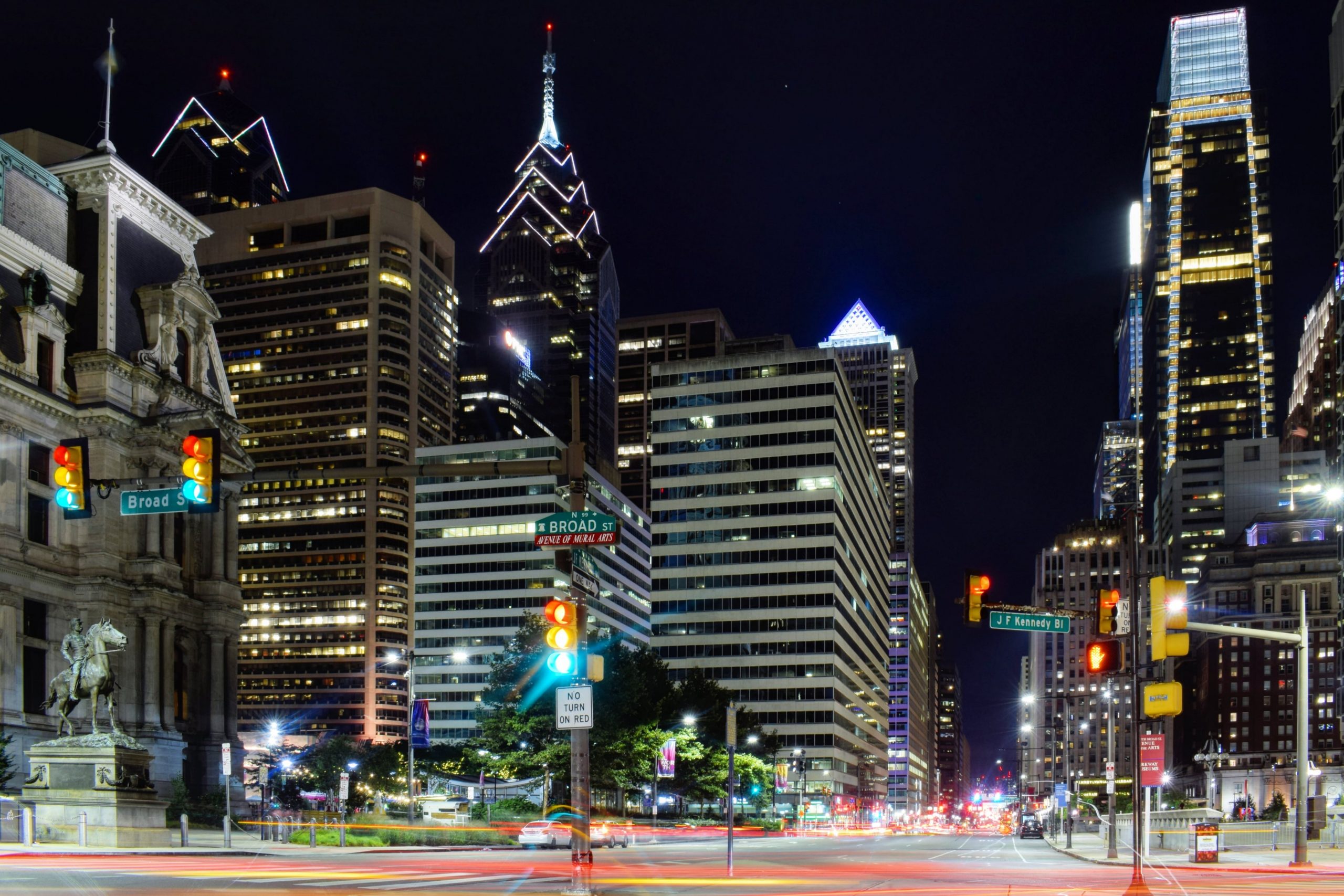 Over the course of the past few months, an upgrade of the decorative lighting system has been in progress at One Liberty Place at 1650 Market Street in Center City, where the light strips that highlight the angled top of the tower are being reworked. Designed by Helmut Jahn of Murphy/Jahn and developed by Rouse and Associates, the two massive skyscrapers of Liberty Place were the first in the Philadelphia skyline to boldly break past the informal 548-foot height limit established by the tower of City Hall nearly a century earlier.