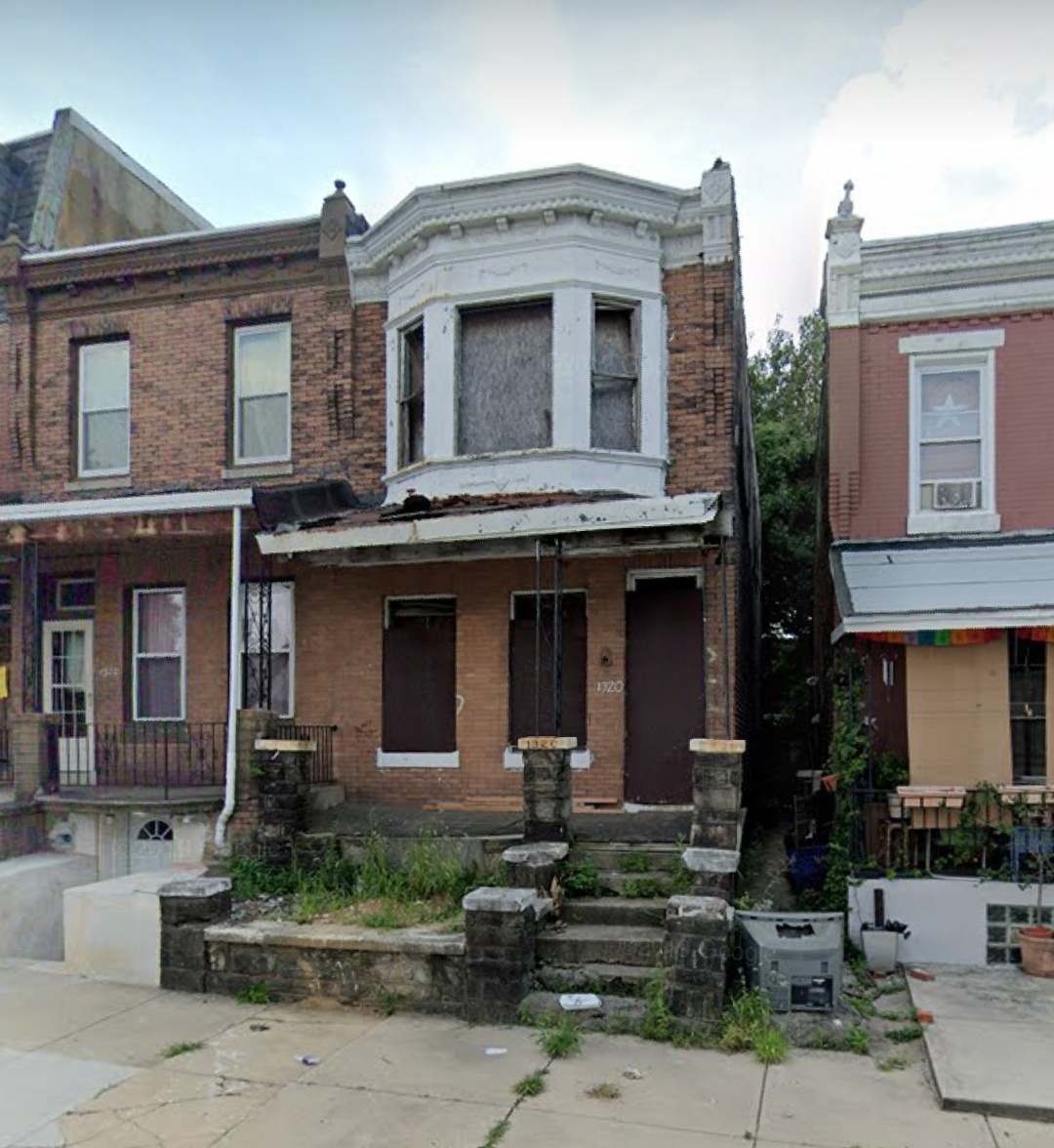 While Norris Square generally sees small-scale development, the broad, predominantly industrial North American Street is seeing an increasing number of large-scale proposals. A 179-unit building is planned to rise at 1705 North American Street, replacing a food manufacturing building. The building is designed by Atrium Design Group and is planned to rise 77 feet tall, in anticipation of a zoning variance to surpass the current 60-foot limit. The six-story structure will also feature retail on the ground floor and 42 surface parking spaces.

Demolition permits have been filed for a two-story rownhouse at 6154 Reinhard Street in the Kingsessing neighborhood in Southwest Philadelphia. The demolition of the vacant single-family structure will be undertaken as part of a City of Philadelphia demolition program. The stated cost of work is $10,972. Erick R Wood is the listed owner and Pedro Palmer Construction Inc is the listed contractor. 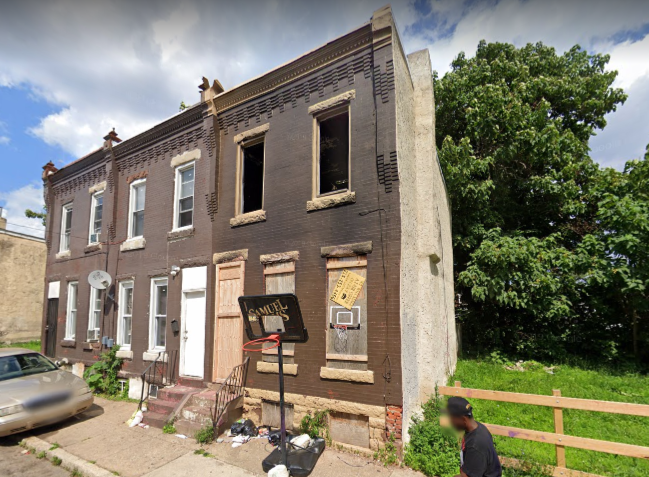 Demolition permits have been filed for a two-story rowhouse at 1845 North Marston Street in the Cecil B. Moore neighborhood of North Philadelphia. The prewar structure, which is located between West Montgomery and West Berks streets, is a single-family dwelling that has sat vacant for at least a decade. The property is owned by Ro-Dash Props LLC.