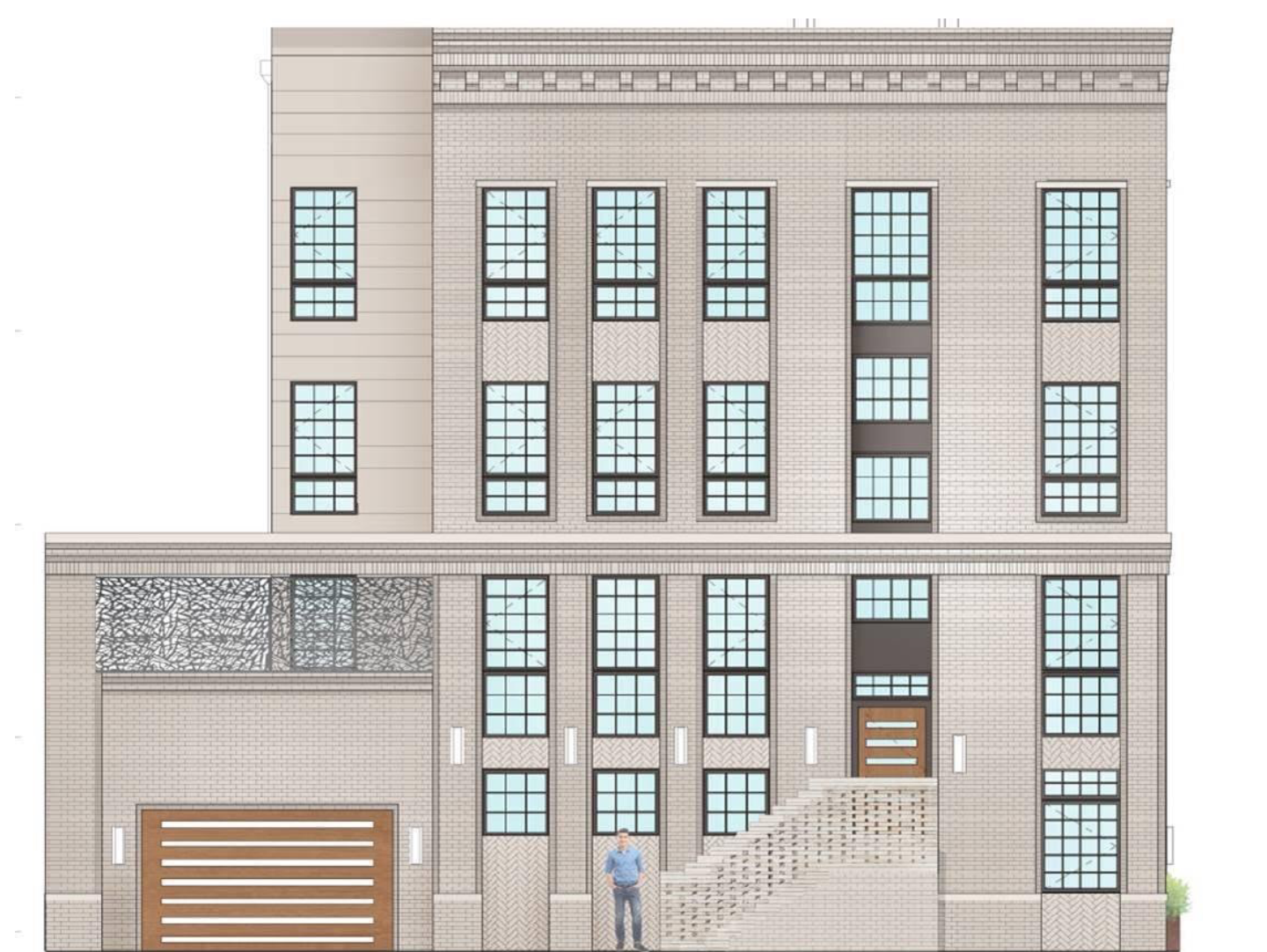 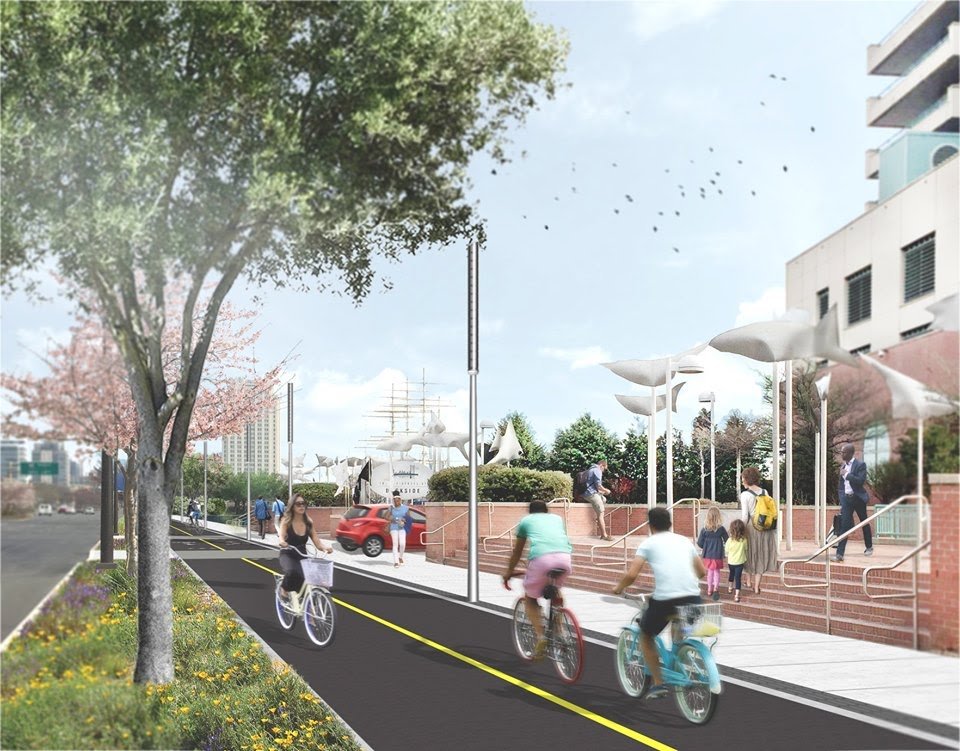 Permits have been issued for the construction of a seven-unit multi-family building at 4937 Chestnut Street in Walnut Hill, West Philadelphia. Upon completion, the structure will rise three stories tall. The building will hold 5,569 square feet of space and cost an estimated $200,000 to construct. 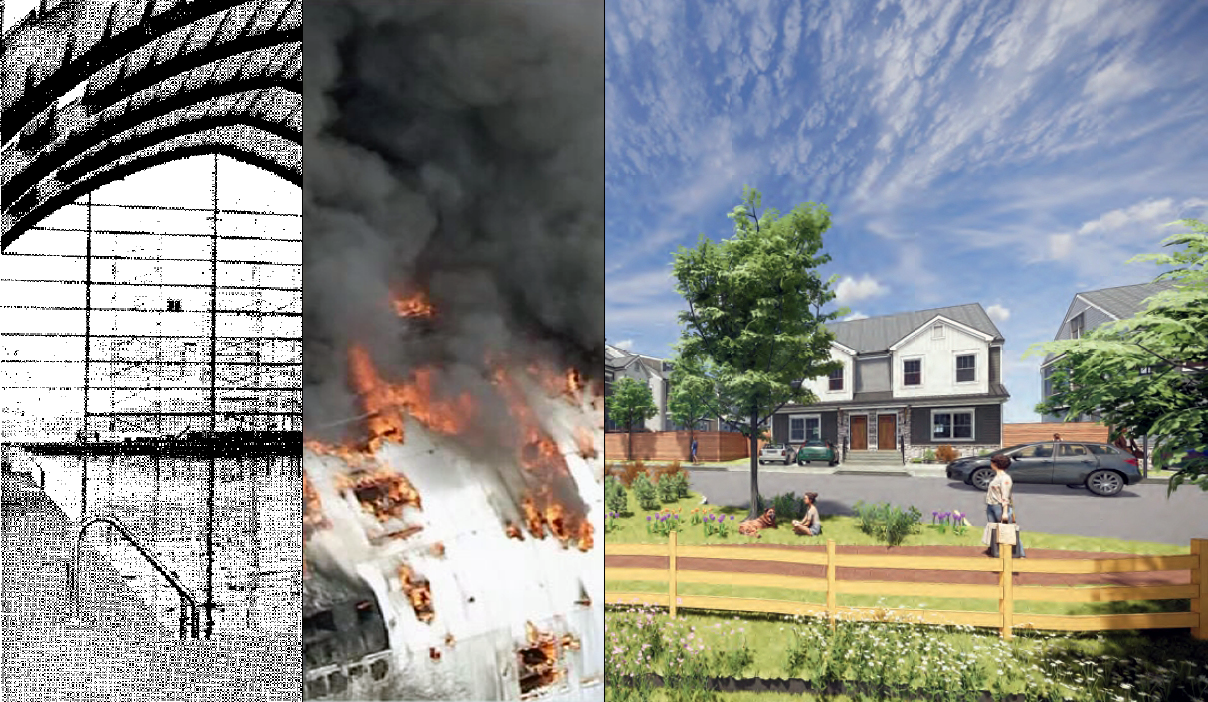