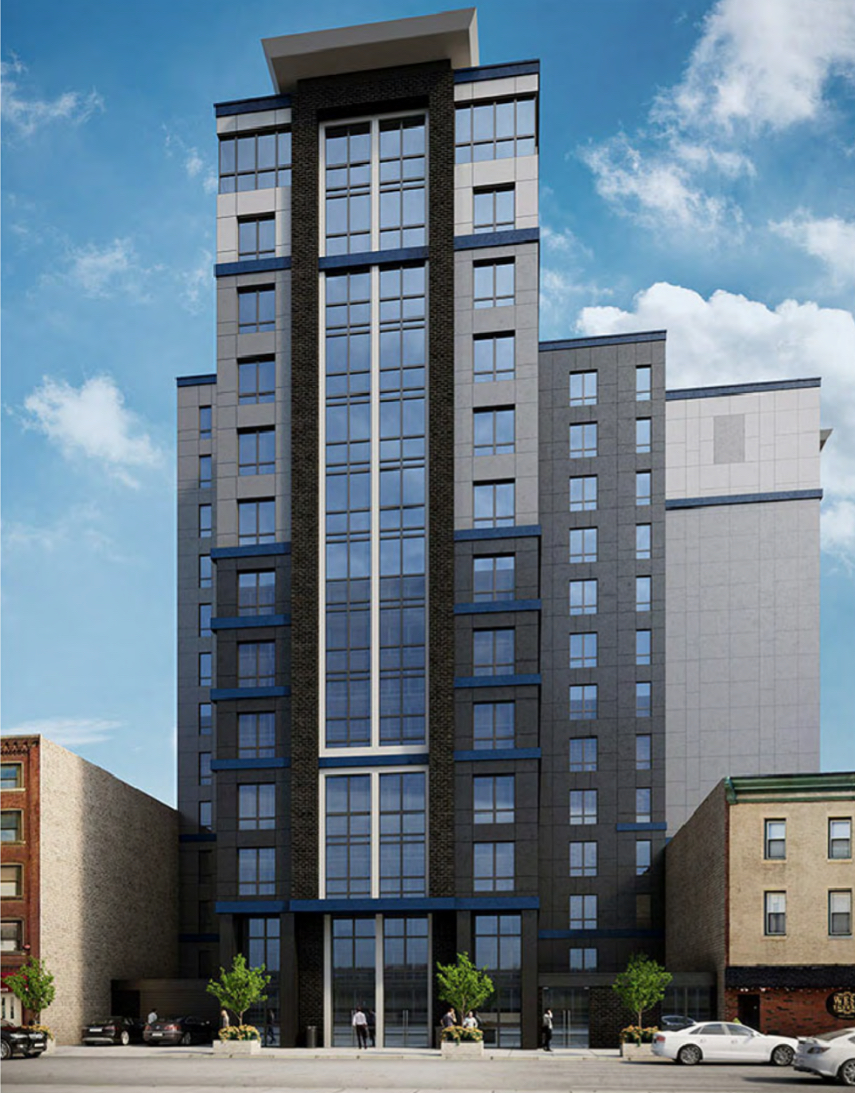 Permits have been issued for the construction of a 13-story high-rise building at 1428 Callowhill Street in Spring Garden, Lower North Philadelphia. Designed by j2a Architects, the building contain 162 apartments. In total, the new building will hold 117,624 square feet of space. An underground garage will hold 31 parking spaces for building residents. Parking for 74 bicycles will also be available. Construction cost is listed at $19 million.

Philadelphia’s compact yet extensive skyline has been rapidly expanding though the years, especially in the last four decades. In the late 1980s, five new towers were constructed gave shape to the skyline as we recognize it today, most prominent of which was Willard Rouse’s Liberty Place project, where One Liberty Place was completed in 1987. Over the past few years, a new boom of high-rise buildings has been underway after the construction of the Comcast Technology Center. In this publication, Philadelphia YIMBY observes the rising

Permits have been issued for the construction of a large mixed-use building at 4400-14 Market Street in Spruce Hill, West Philadelphia. The new building will rise 11 stories tall, a considerable height for the area. The development will contain commercial space on the ground floor along Market Street, with 100 apartments above. In total, the structure will hold 103,175 square feet of space. Construction costs are estimated at $17 million. 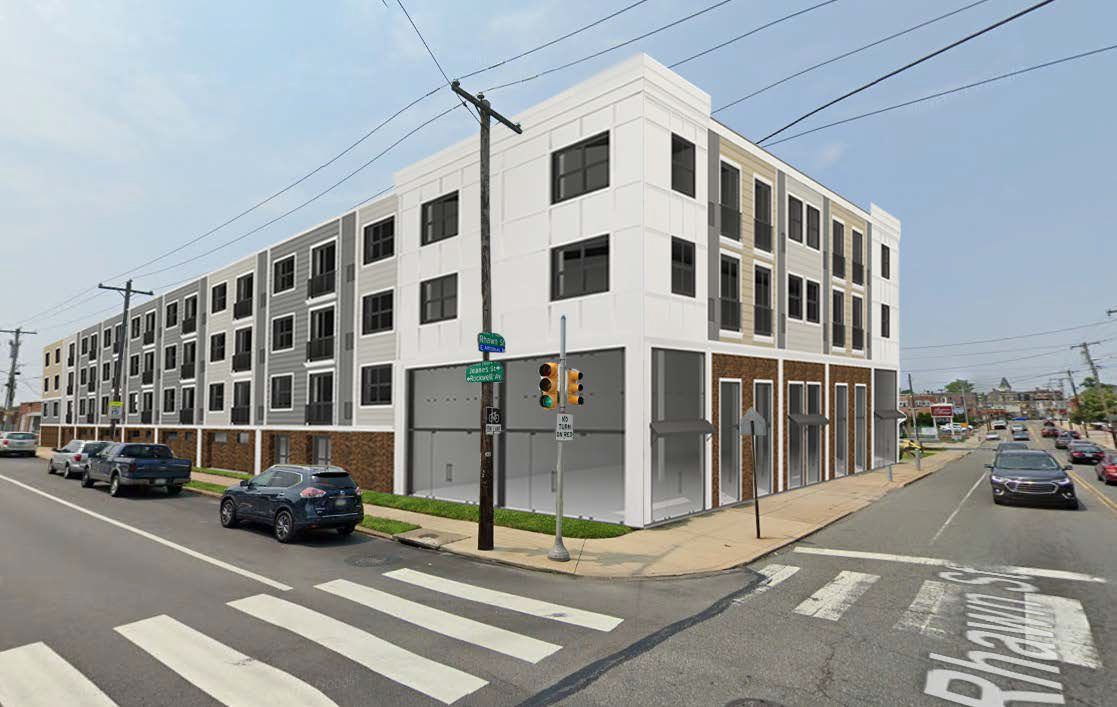 Permits have been issued for a four-story, 86-unit residential building at 448-56 Rhawn Street (alternately 448-456 Rhawn Street or 448-52 Rhawn Street) in Fox Chase, Northeast Philadelphia. Designed by KCA Design Associates, the development will hold 92,432 square feet of interior space, of which 2,500 square feet will be ground-level retail, and will include a ground-level garage with space for 34 cars and 30 bicycles. The building will rise on the southwest corner of Rhawn Street and Rockwell Avenue, across from the Fox Chase Station of the SEPTA Regional Rail. Permits list Fortify Construction Management LLC as the contractor. The projected cost of construction work is $8 million.

Permits have been issued for the construction of a five-story, 30-unit residential building at 892 North 41st Street in Belmont, West Philadelphia. The development is proposed on the west side of the block between Ogden Street and Westminster Avenue and will apparently replace a vacant lot just off Westminster. The development will rise from a 5,347-square-foot footprint and will contain 29,598 square feet of interior space, lending an average of just under 1,000 square feet per unit. Project features include full sprinkling and a roof deck, which, given the building’s future prominence, promises to offer sweeping skyline views. Permits list Cory A. Schmitt as the owner and Eugene Naydovich of Fitler Development as the contractor. Construction costs are specified at $200,000, an oddly modest sum for this relatively large building.