Demolition permits have been issued for a five-story, 75,200-square-foot building at 119 South 31st Street in University City, West Philadelphia. The structure will make way for The Standard at Philadelphia, an approximately 210-foot-tall, 18-story high-rise that will span a mid-block site stretching between South 30th to South 31st streets. Designed by Cube3, the new building will offer 280 residential units and 37 parking spaces. 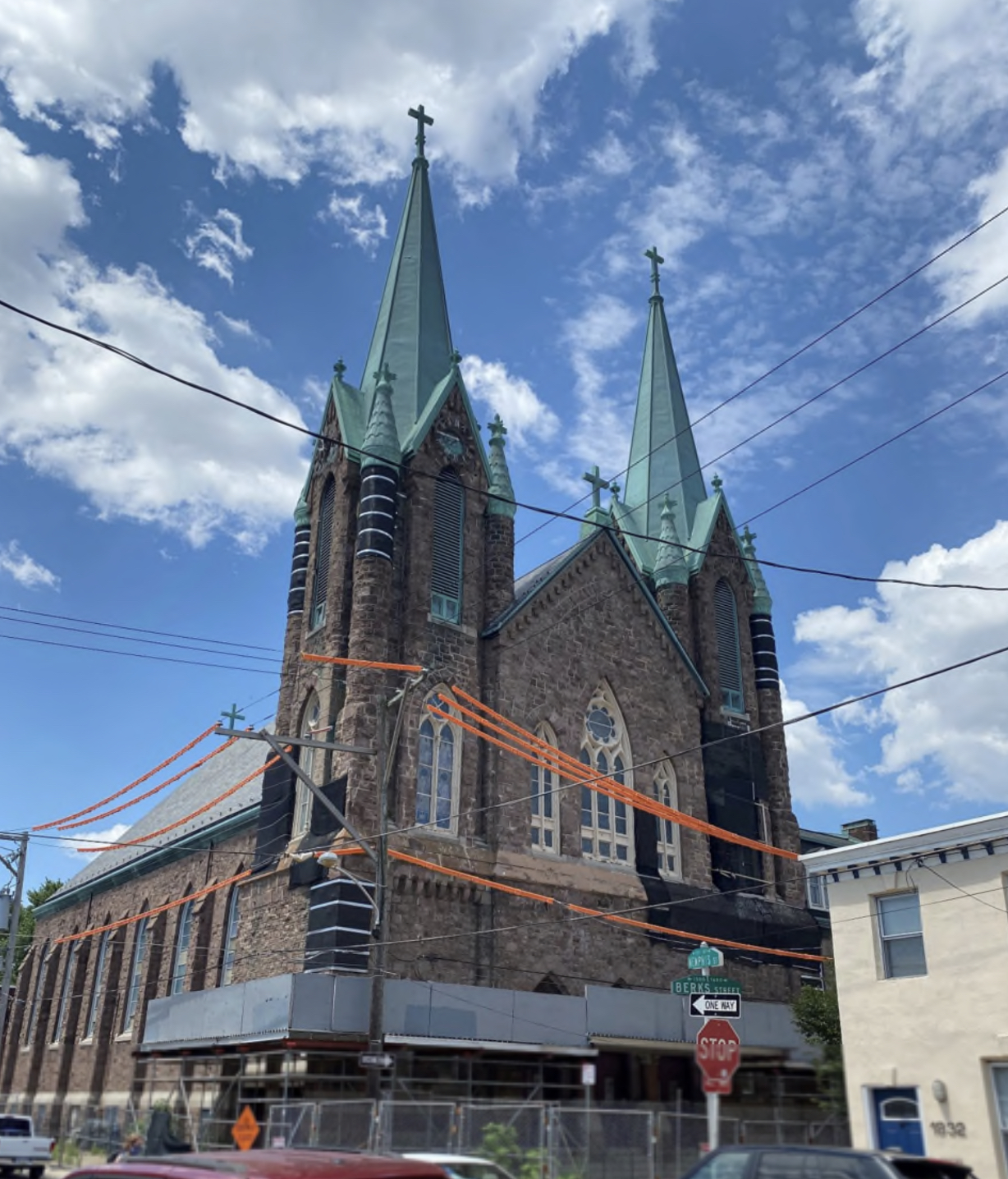 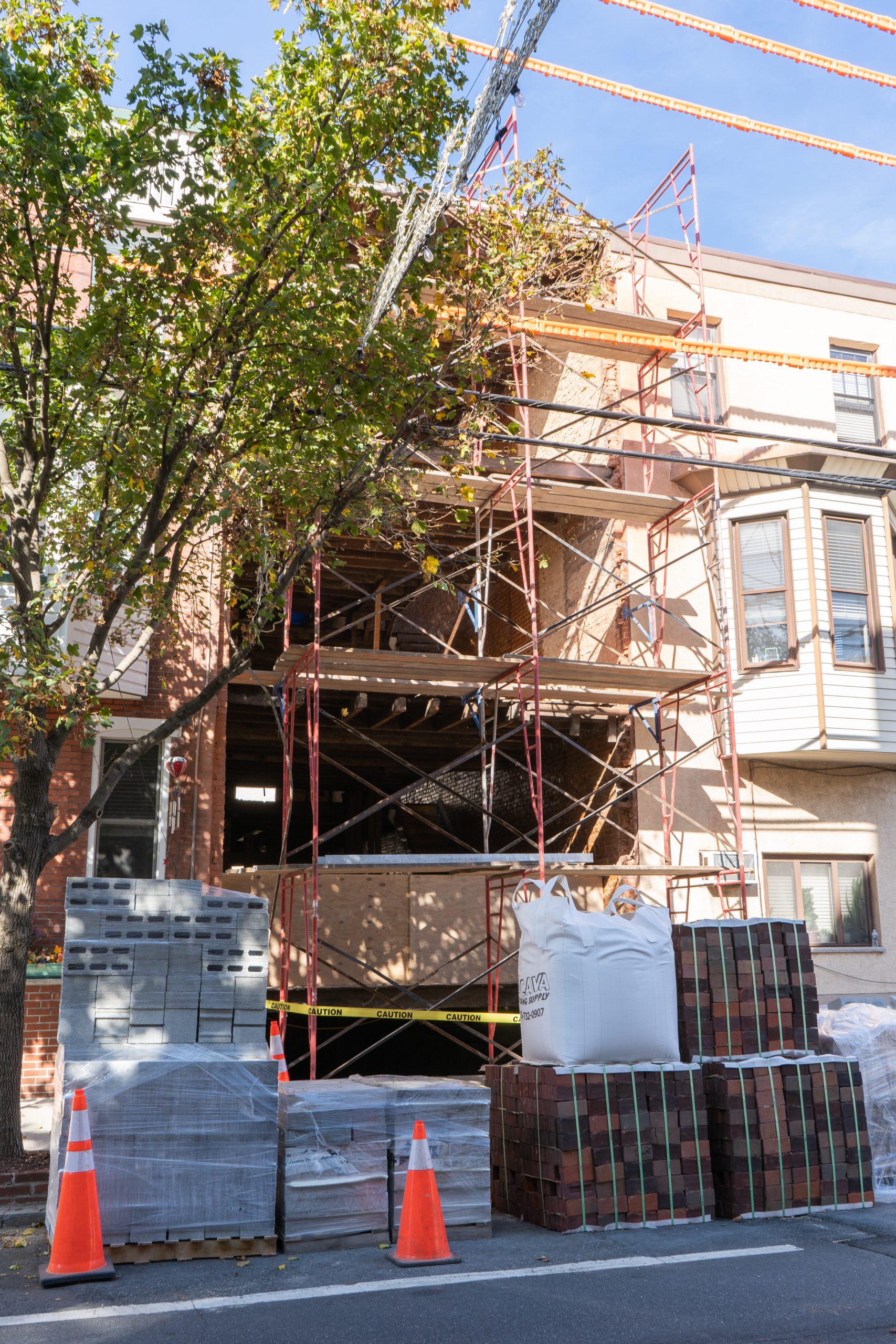 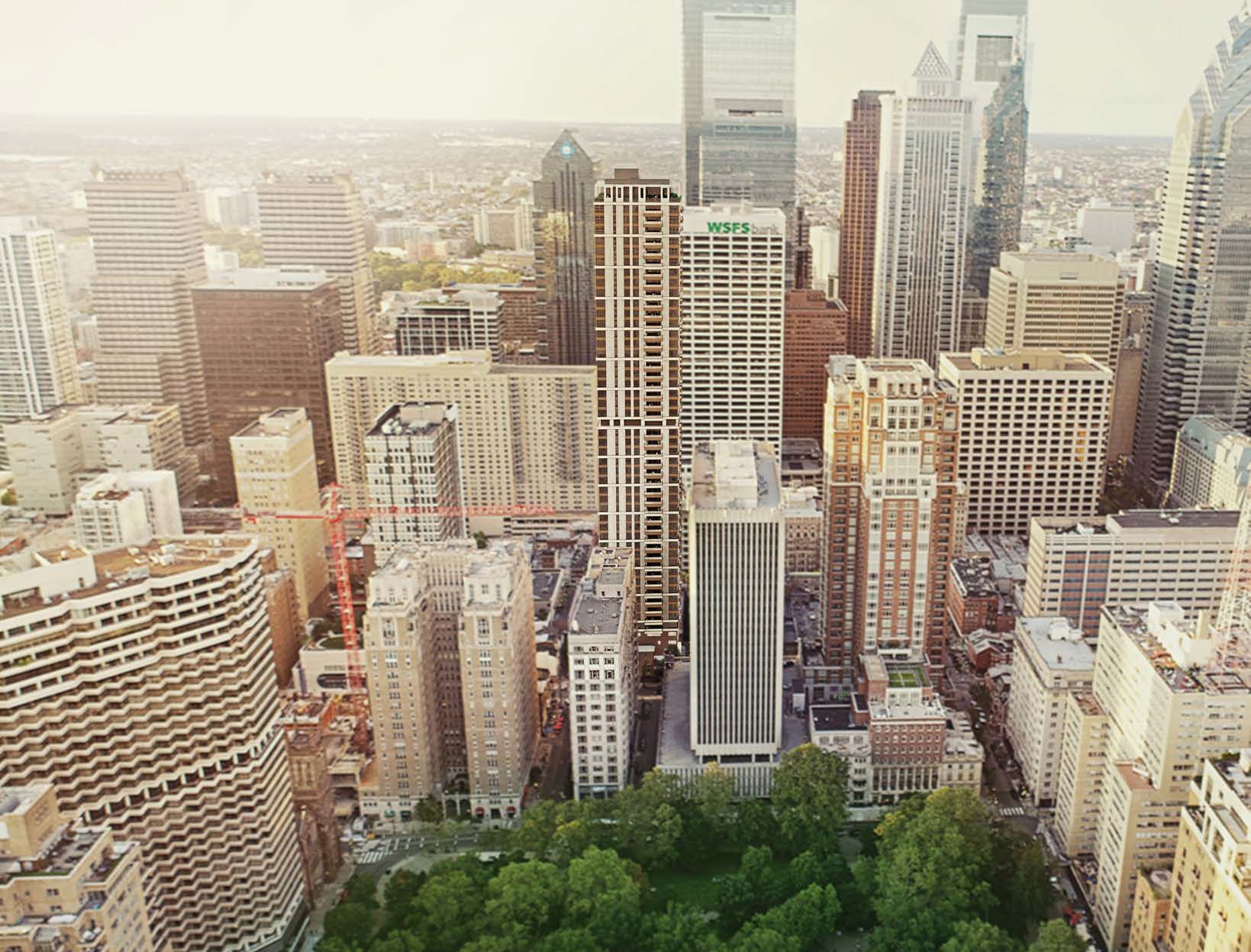 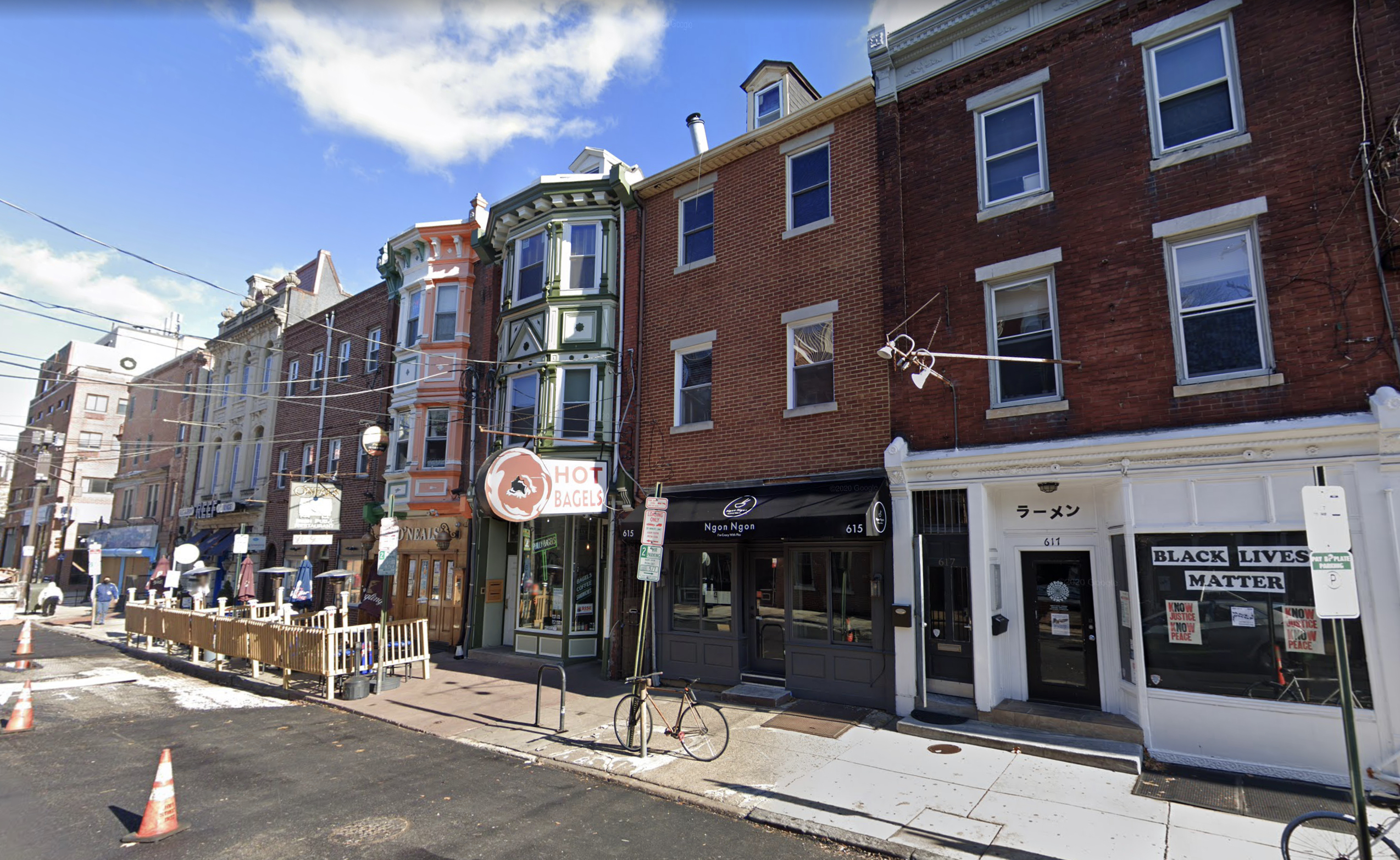