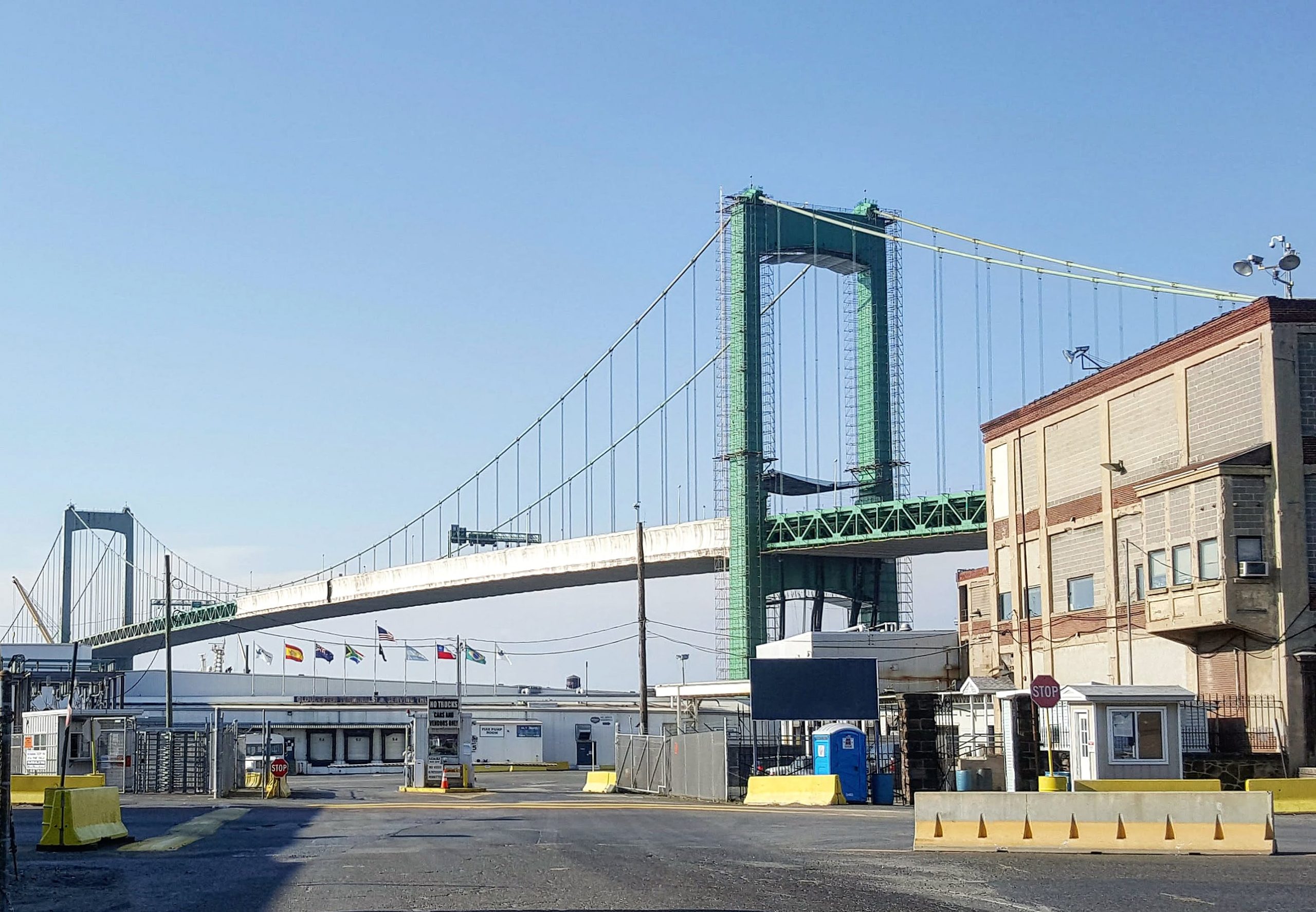 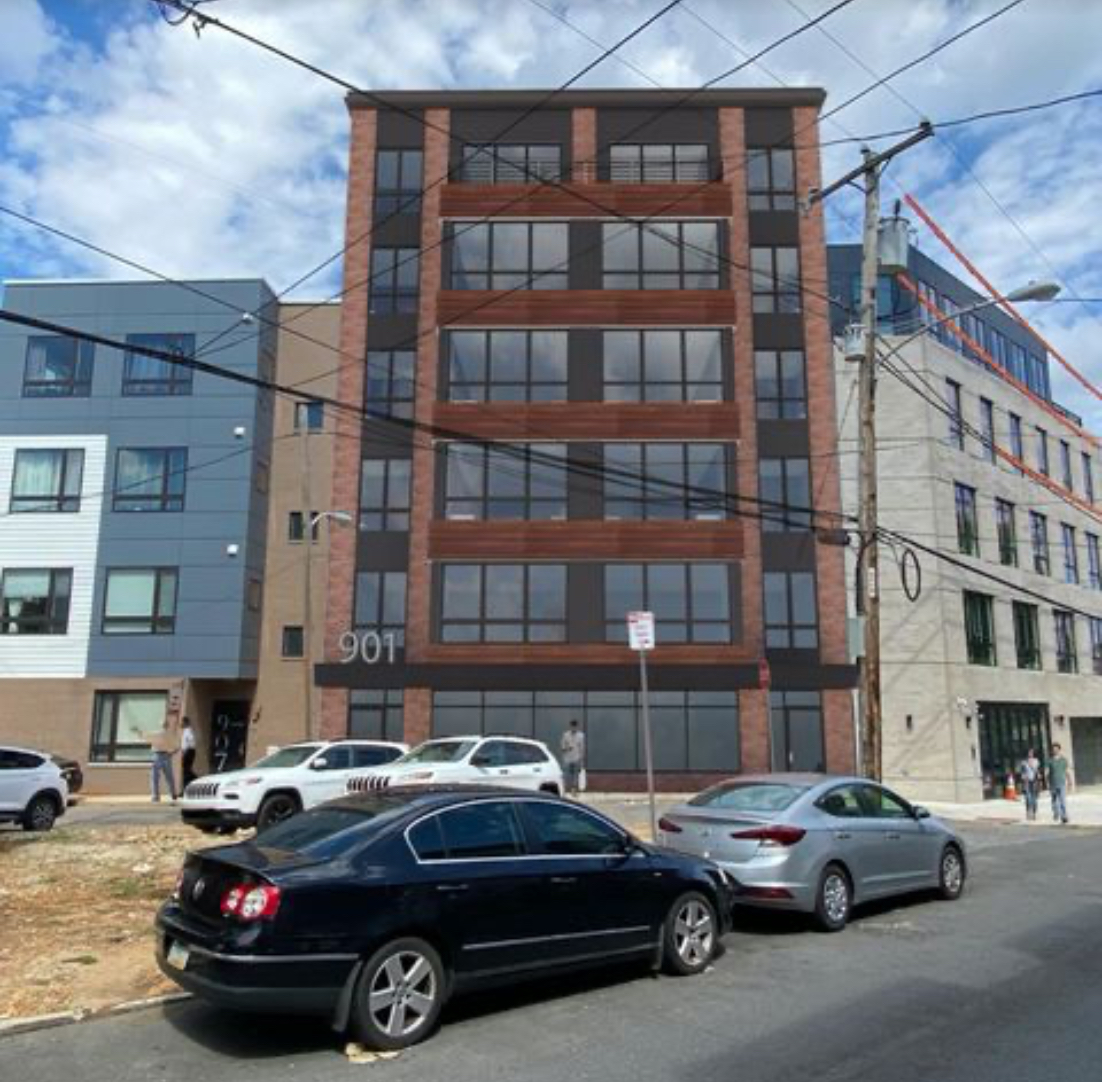 A rendering has been revealed for the 50-unit residential development at 901 Leland Street in Francisville, North Philadelphia, where construction work has recently started. Developed by Hightop Real Estate and Development, the building will rise six stories tall and will feature a commercial space located on the ground floor. In total, the building will hold 46,792 square feet of space, and cost an estimated $5 million to build. YIMBY last covered the project in September 2020, when permits were filed for the demolition of the prewar warehouse that had previously stood at the property. 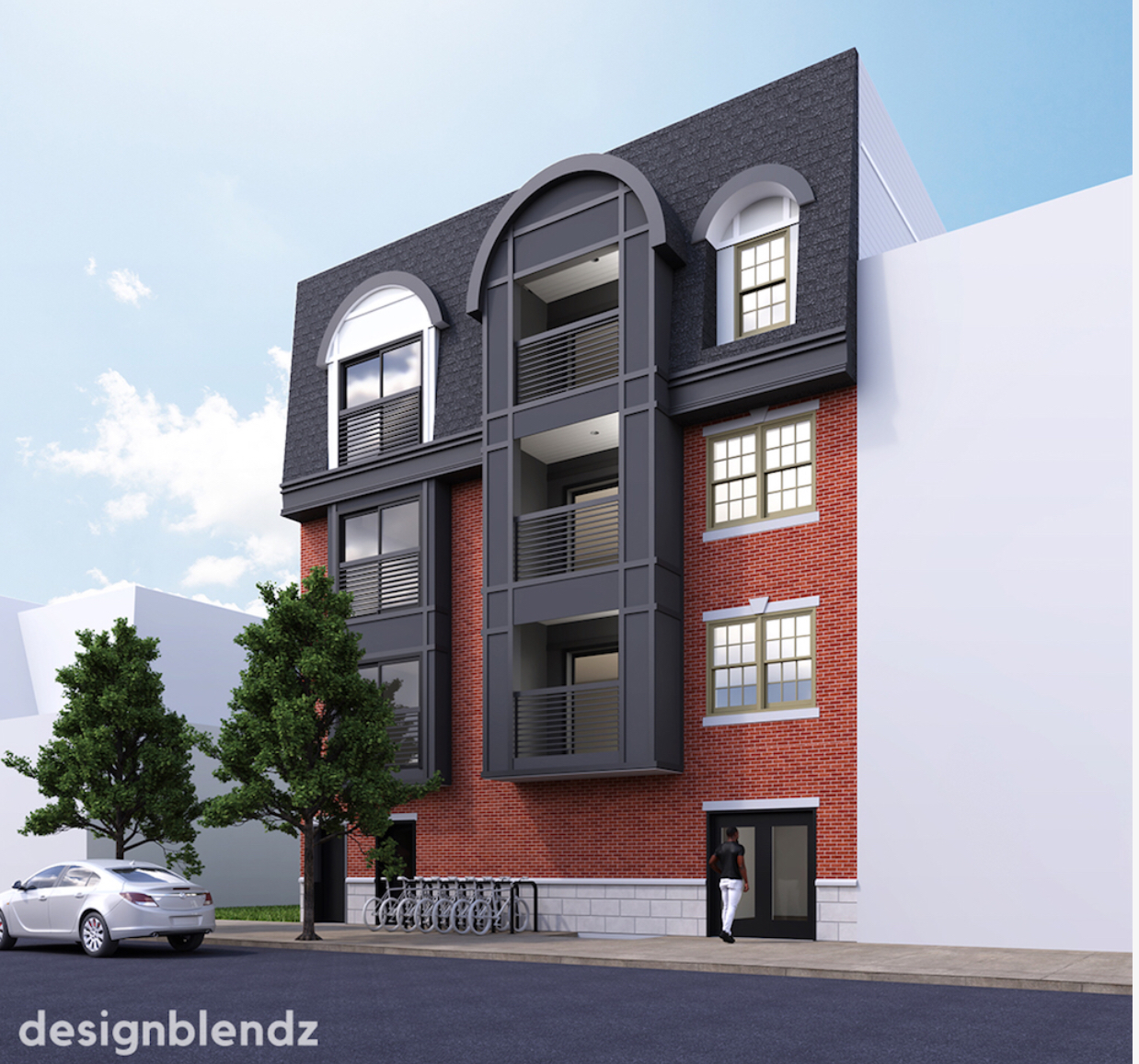 Permits have been issued for the construction of a 15-unit multi-family building at 1103 South 47th Street in Squirrel Hill, West Philadelphia. Designed by Designblendz, the building will rise four stories tall. A commercial space will be located on the ground floor and a roof deck will be included at the top of the structure. In total, the building will hold 20,771 square feet of space and cost an estimated $2.6 million to build. 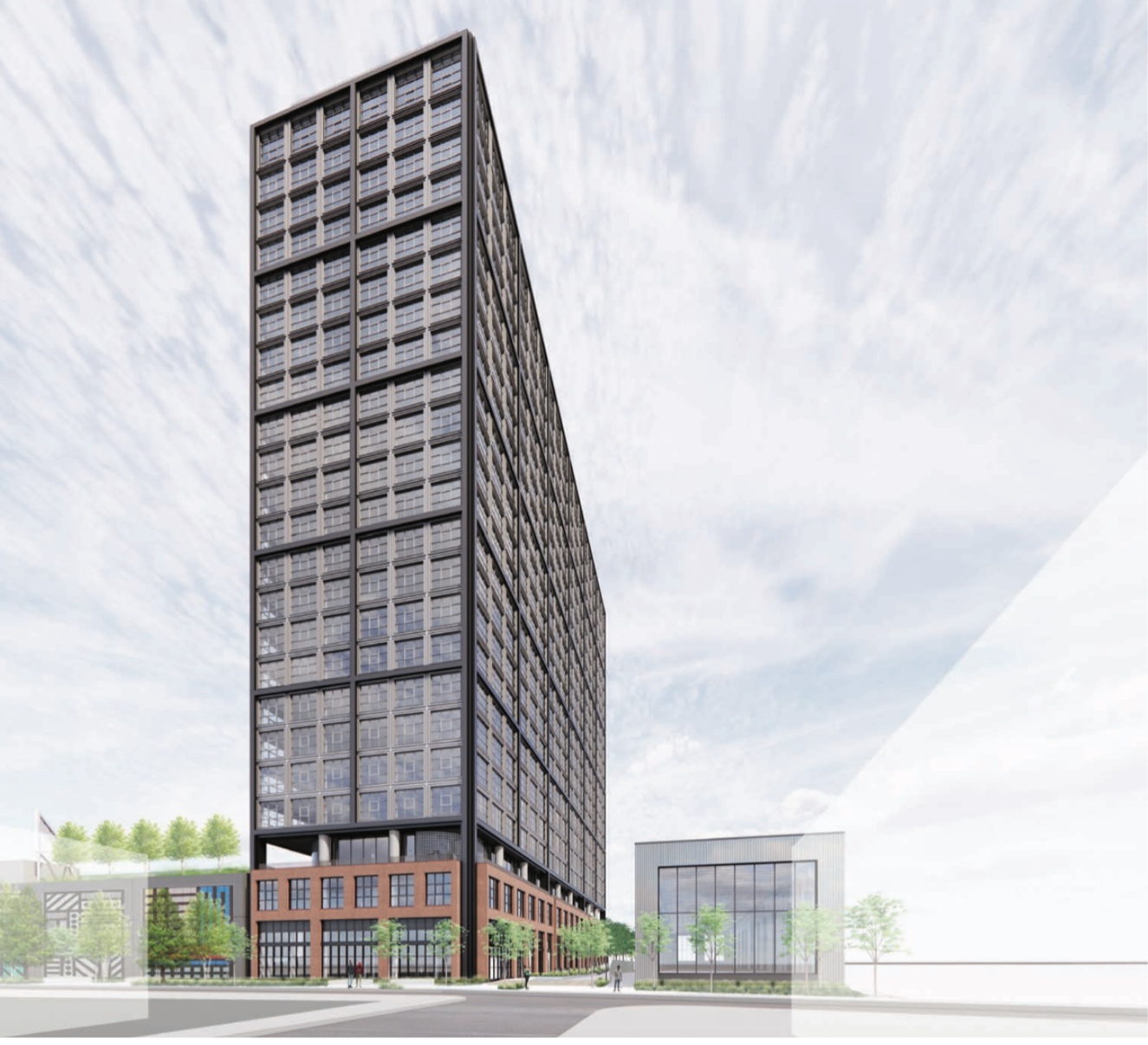