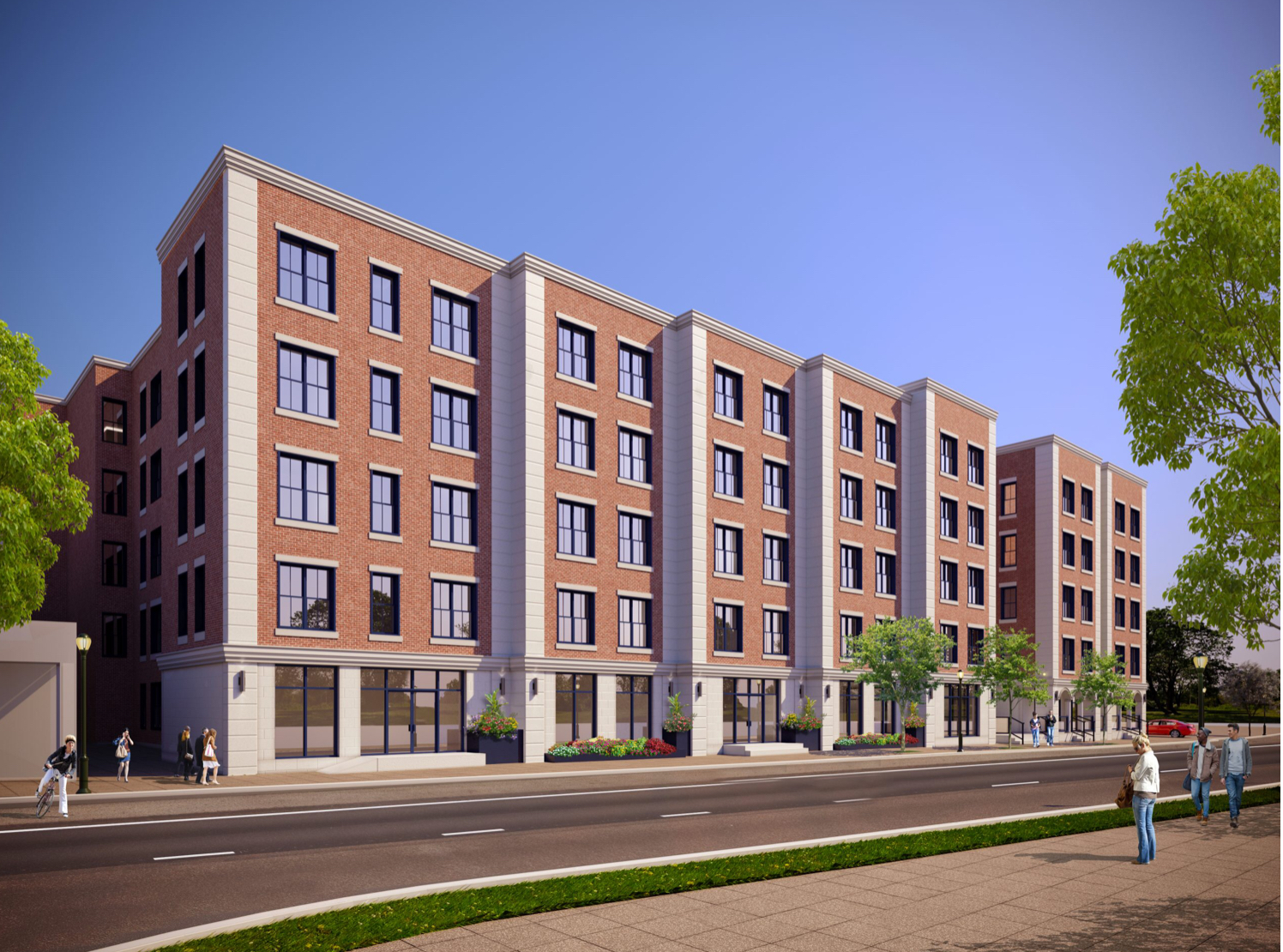 Construction work is underway at The Elm, a 111-unit mixed-use development situated at 2079 North 63rd Street in Overbrook, West Philadelphia. Designed by Continuum Architecture and developed by Rock Development, the building will rise five stories tall, and will include five separate commercial spaces on the ground floor. A green roof will be situated at the top of the building, and 42 parking spaces will be located underneath the rear side of the structure. Tester Construction is the contractor for the project. 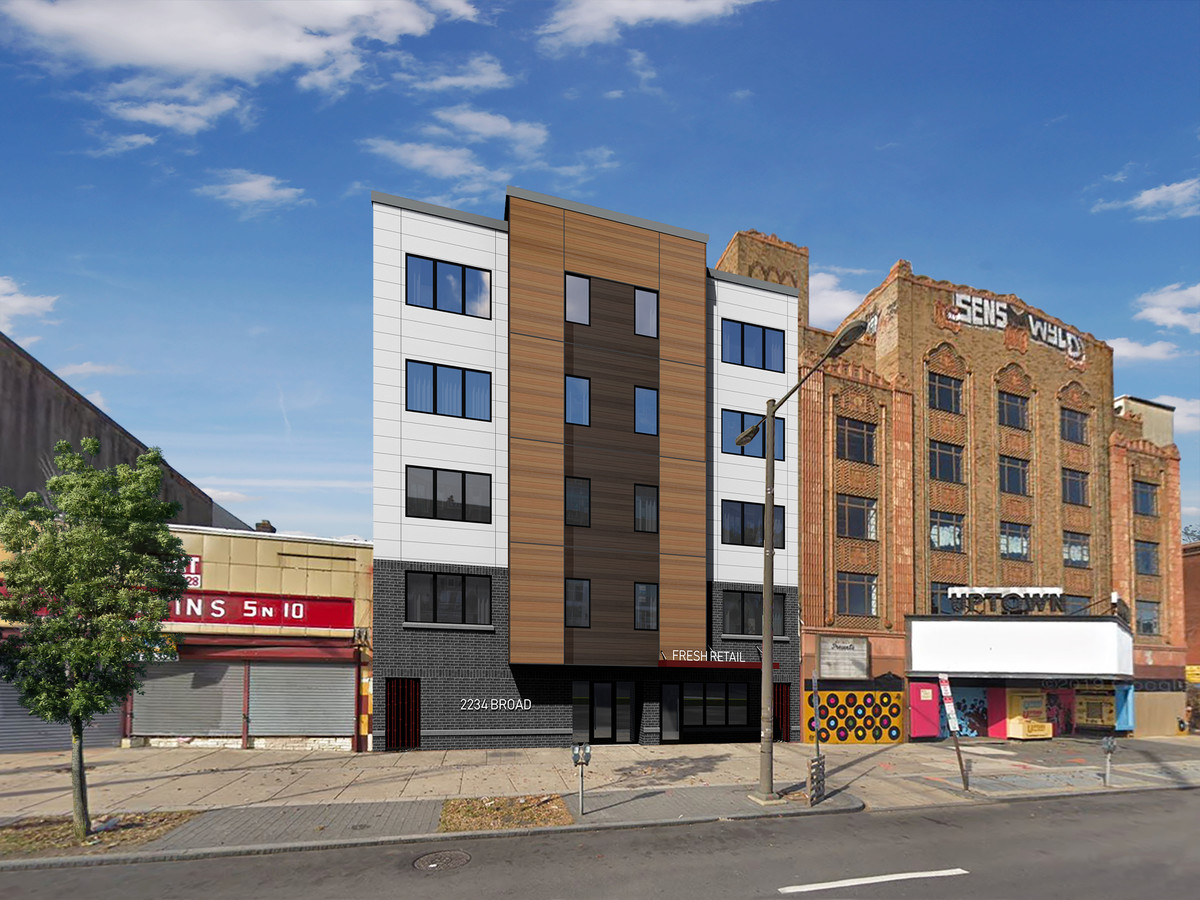 Permits have been issued for the construction of a mixed-use development at 2234-38 North Broad Street in the Temple University area in North Philadelphia. Upon completion, the building will rise five stories tall and will include a commercial space on the ground floor and 29 residential units above. In total, the building will hold 35,042 square feet of space and cost an estimated $3,636,000 to build.

Permits have been issued for a seven-unit residential building at 245 North 12th Street in Chinatown, Center City. Upon completion, the development will rise four stories tall. A roof deck will be accessible via a pilot house. Seven bicycle spaces will be available as well as six off-site parking spaces, with one set to be van accessible. The building will hold 7,661 square feet of space. Permits estimate construction costs at $1 million. 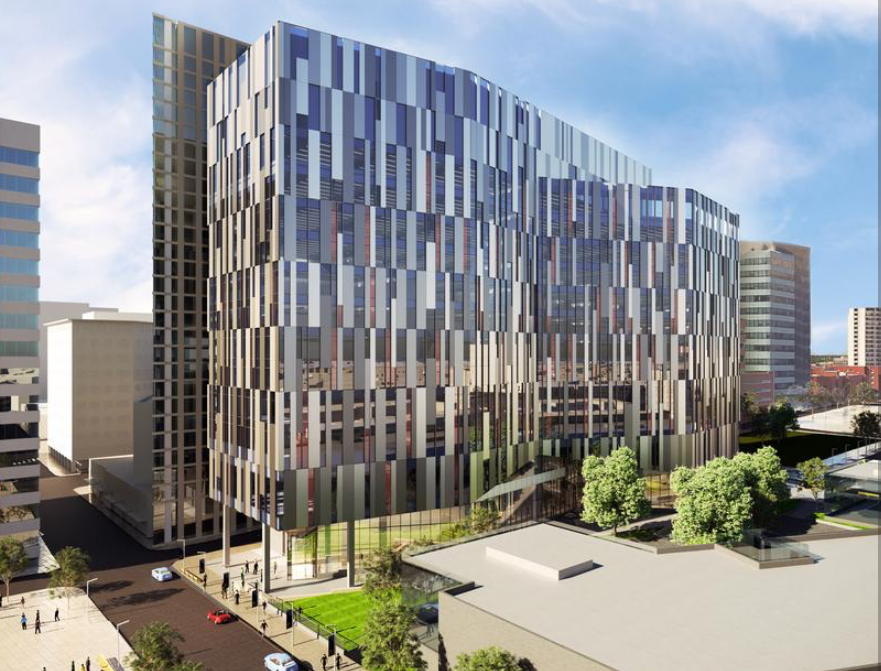