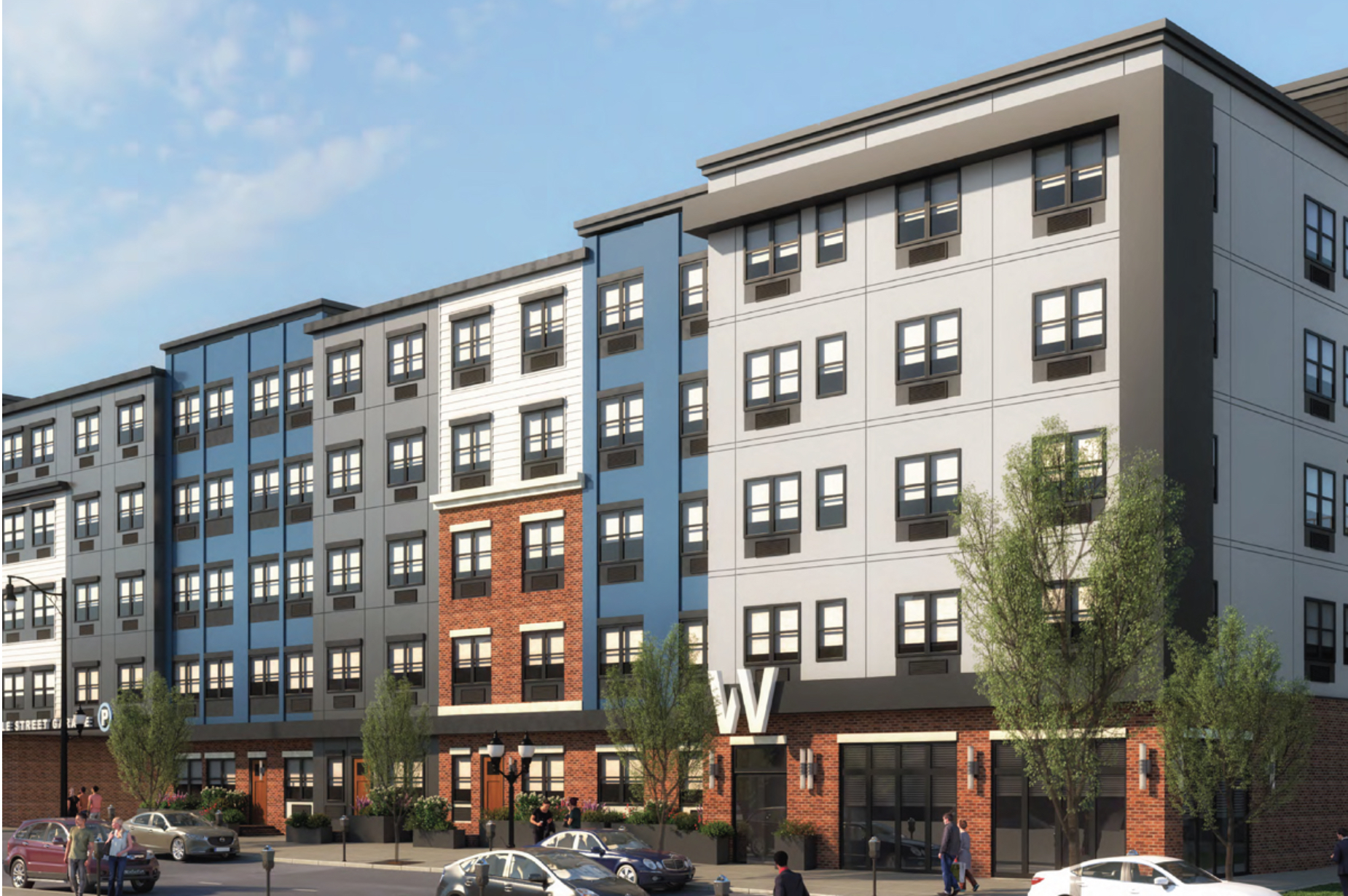 Renderings have been revealed for Walnut View At Cityplace, a 57-unit multi-family development located at 909 West Walnut Street in Allentown, PA, a city situated at the northern fringe of the greater Philadelphia metropolitan area. Upon completion, the building will rise five stories and will feature a mix of one- and two-bedroom units. Each apartment will include a washer and dryer, gourmet kitchen, walk-in closet, and energy-efficient lighting. Amenity space will be located around the corner from the development at Cityplace South, an under-construction 78-unit development that YIMBY shared with readers in March. 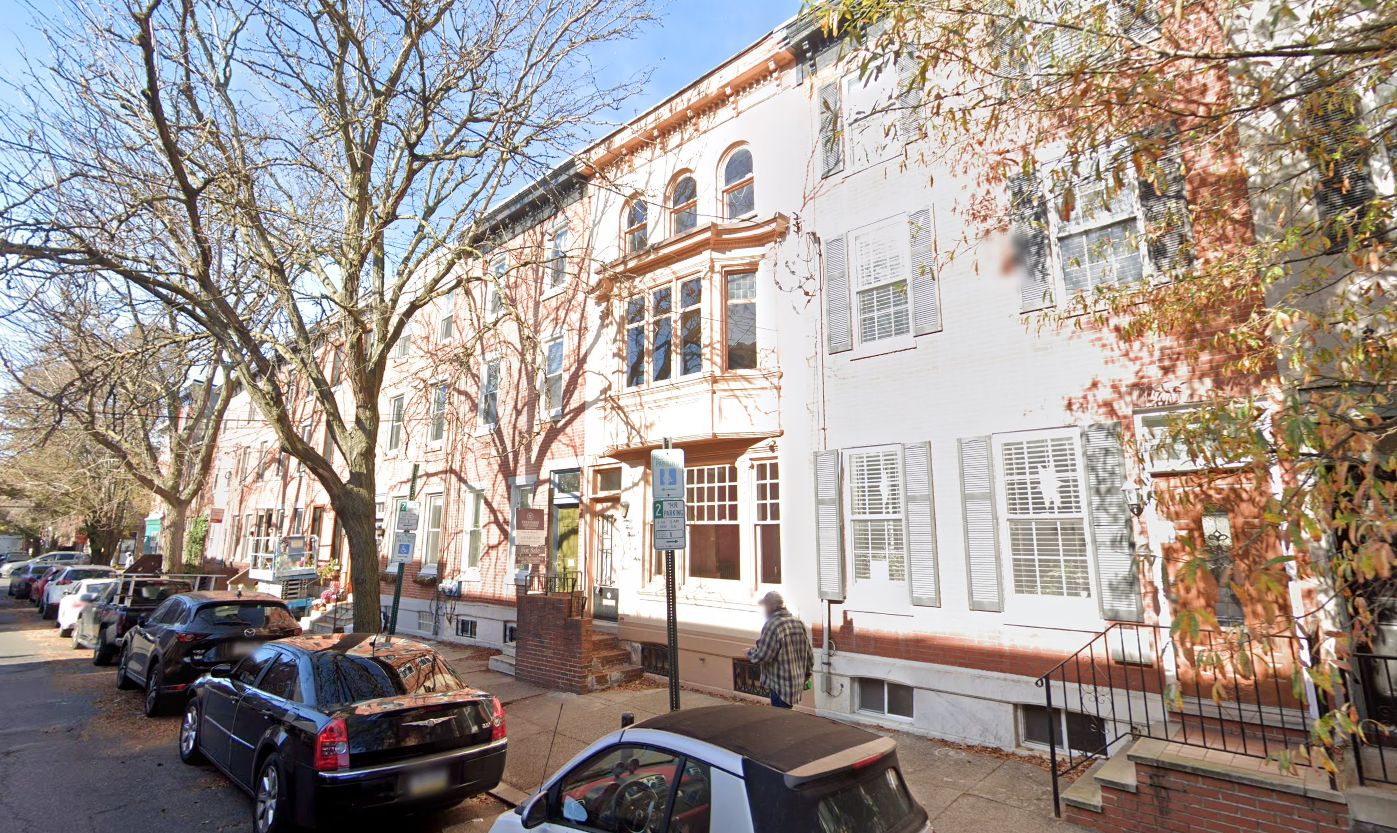