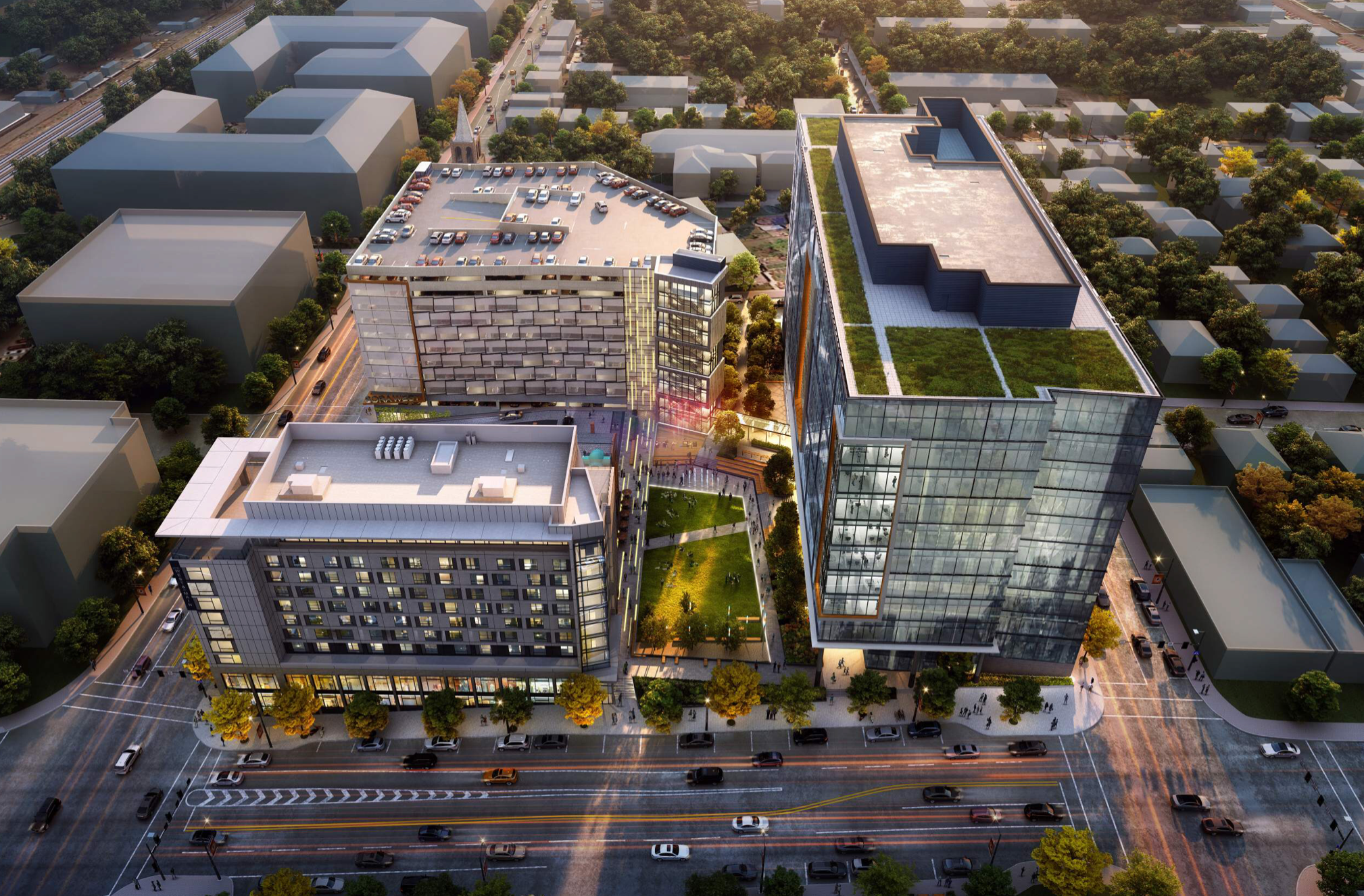 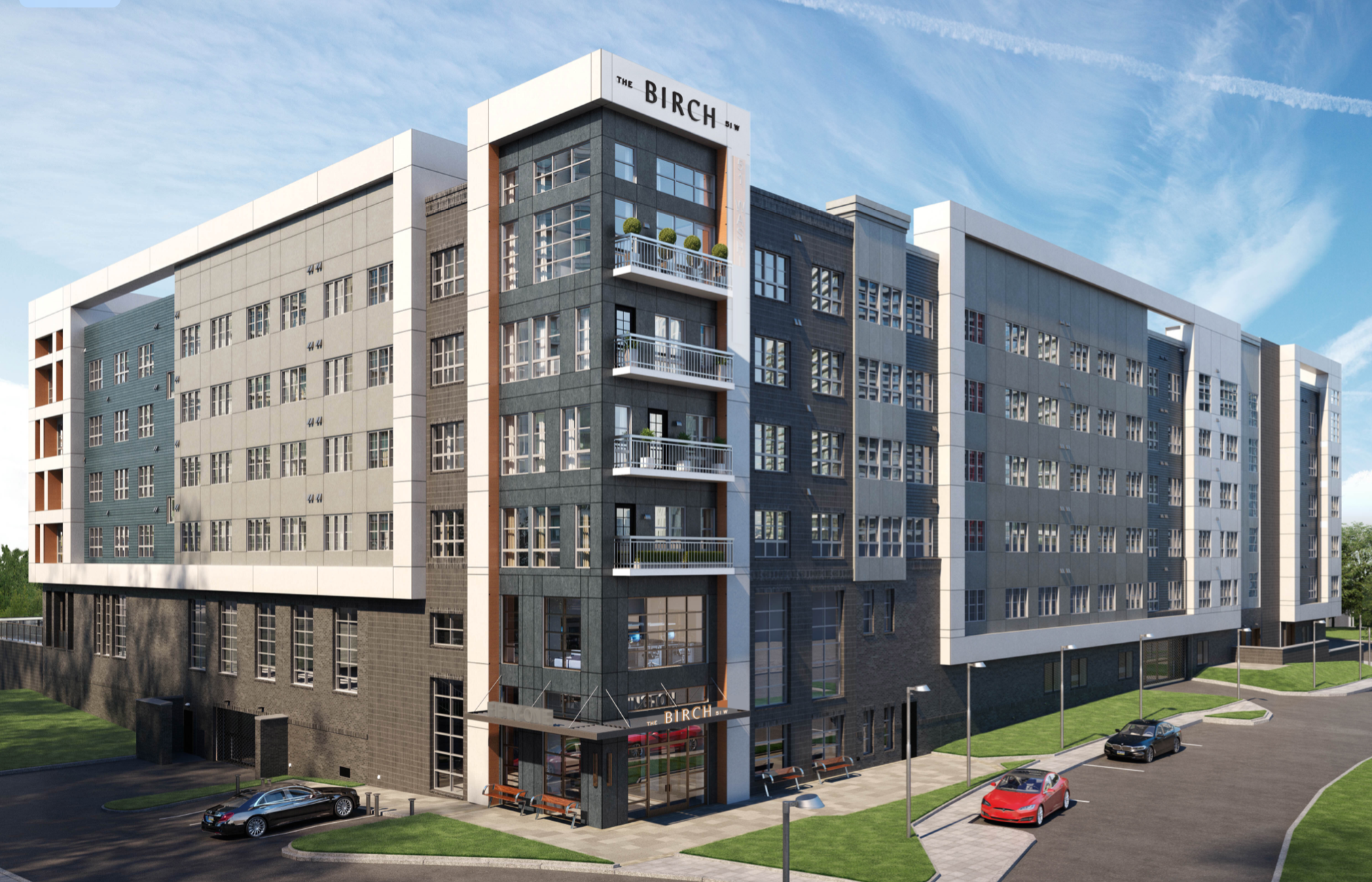 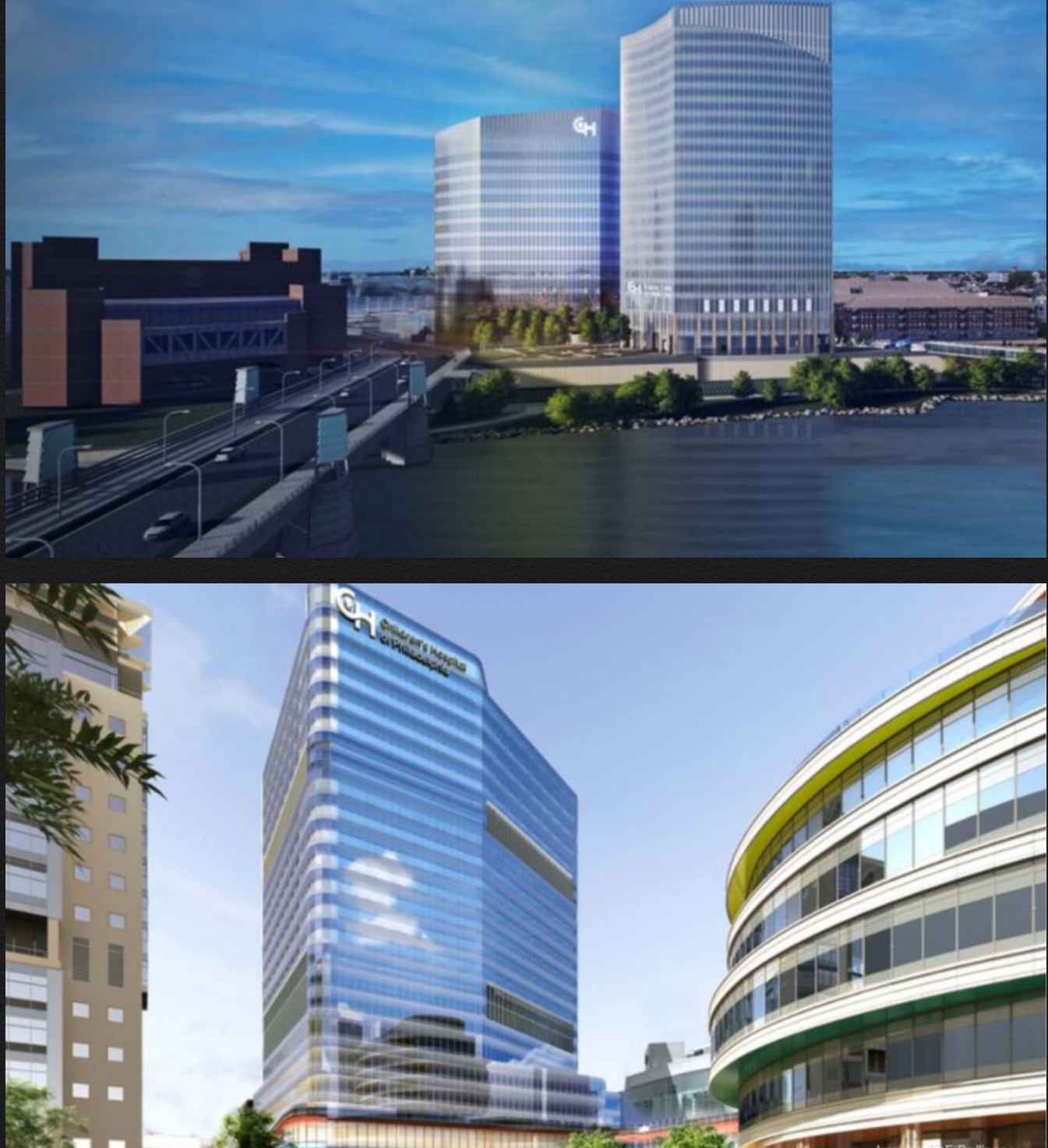 Significant construction progress has been made on Matson Mill, a large multi-family development at 101 Washington Street in Conshohocken. Designed by Hord Coplan Macht, the building rises five stories tall and will include 280 residential units that will be arranged as studio, one-, or two-bedroom apartments. The project is located next to the Schuylkill River Trail and will also include 310 parking spaces to support residents’ transportation needs. IMC Construction is the project contractor.