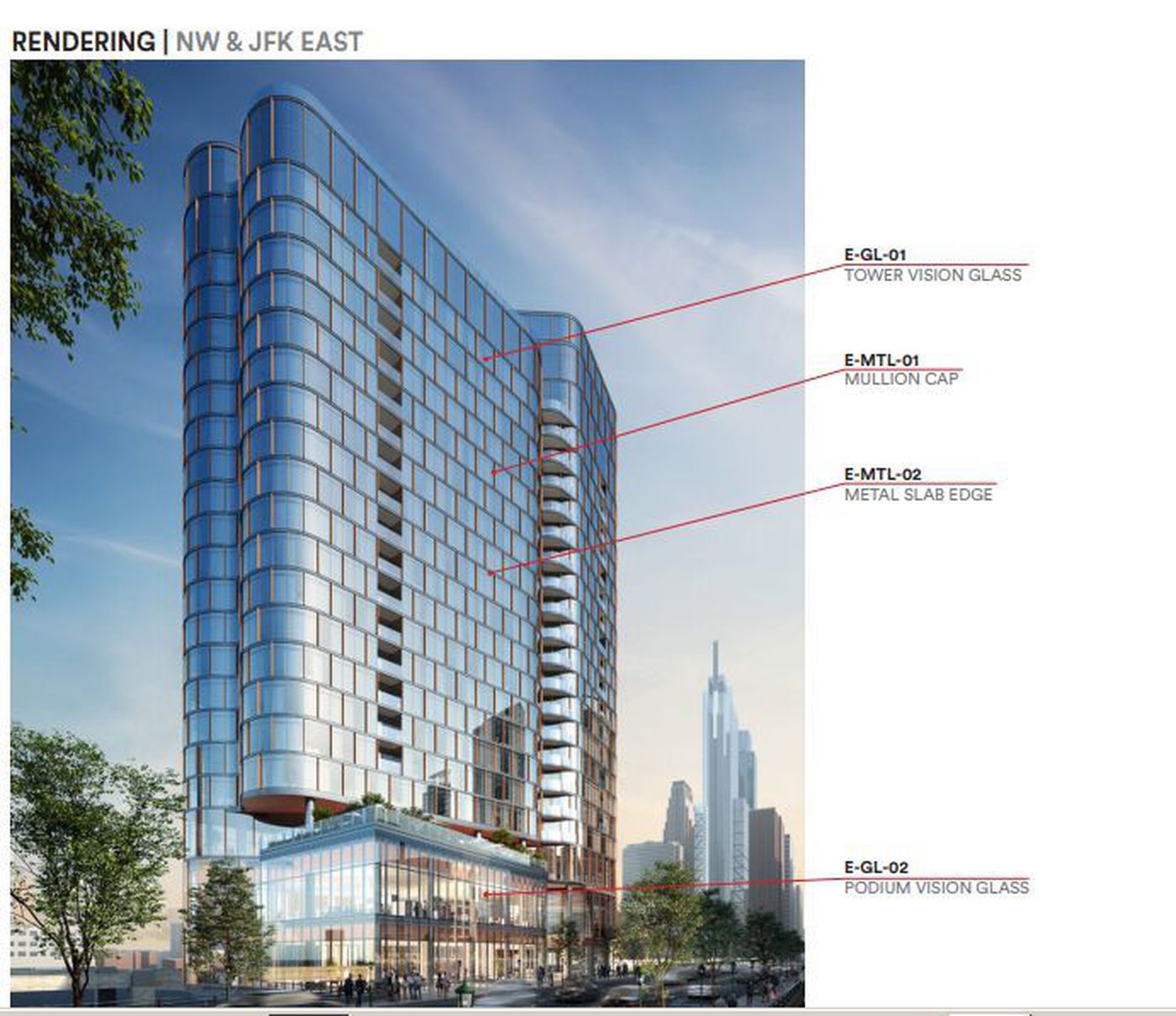 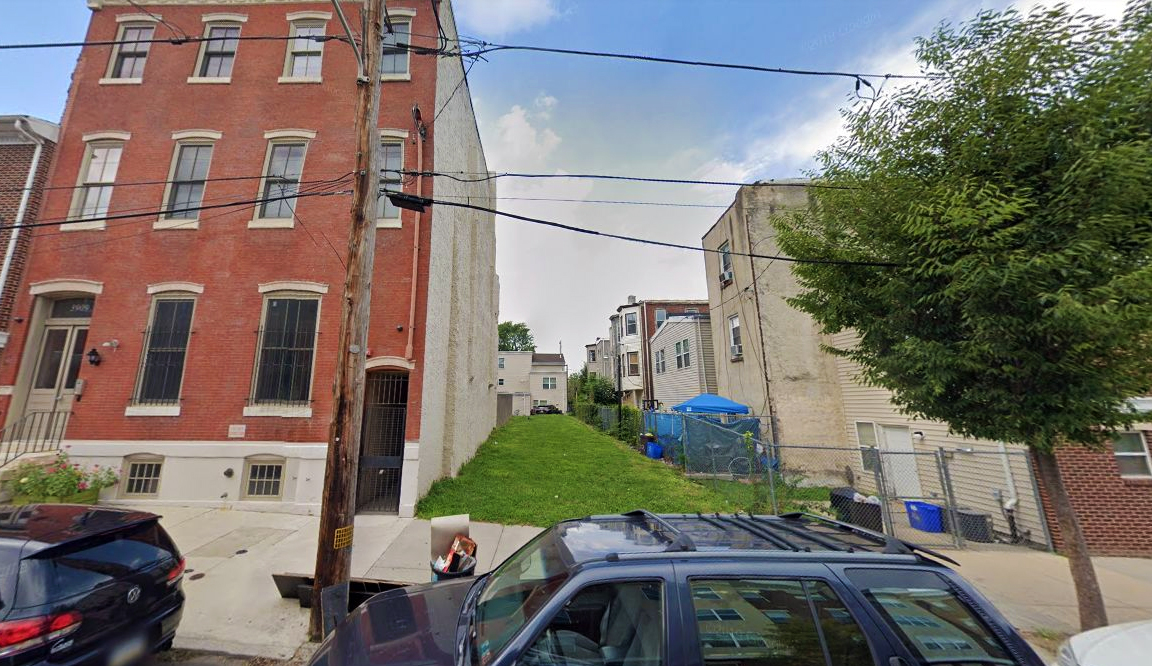 A zoning permit has been filed for the construction of an attached structure (one that abuts the lot walls of its neighbors) at 3907 Haverford Avenue in the Mantua neighborhood in West Philadelphia near University City. People’s Emergency Center, a local non-profit organization, is listed as the owner. 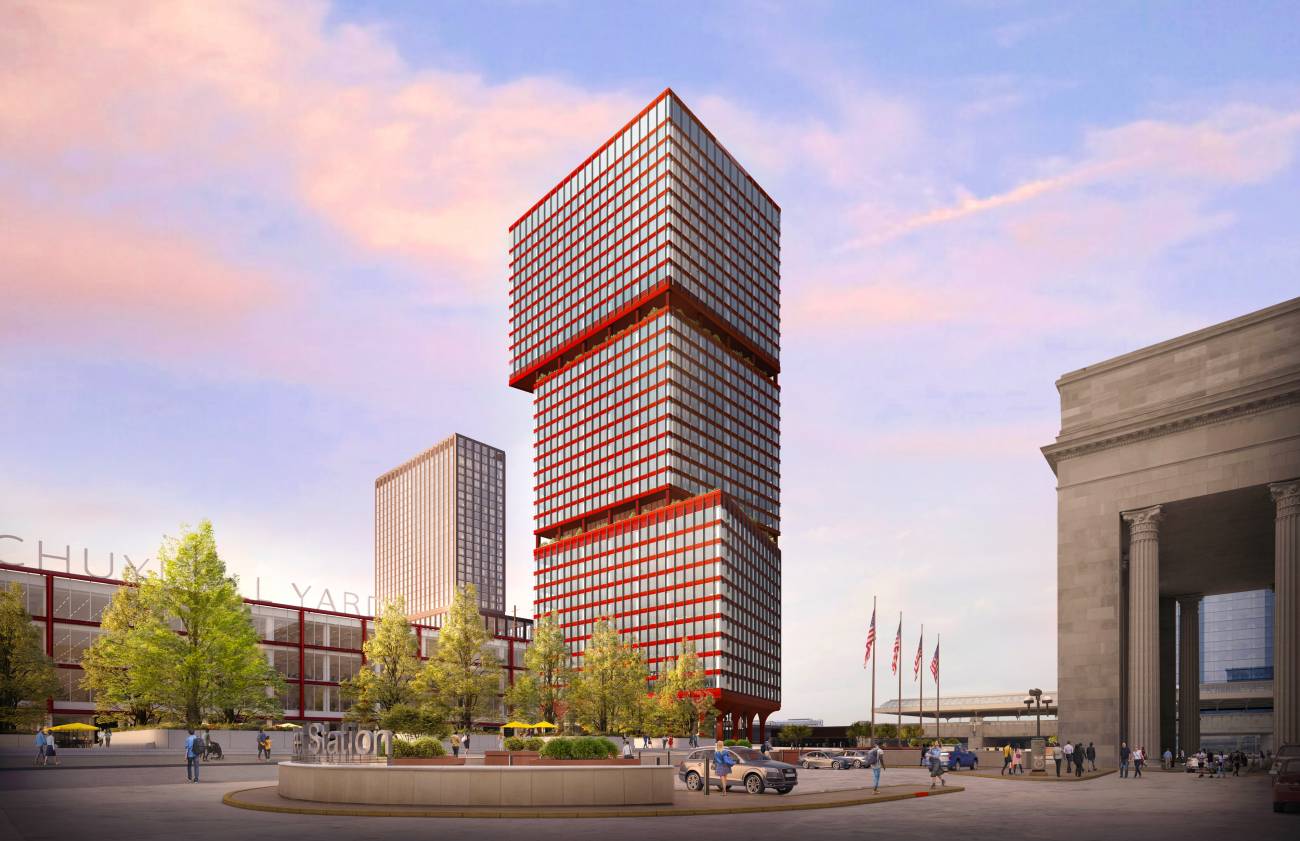 YIMBY recently reported that zoning for a new com

Looking north at the Hudson Yards skyline from Che