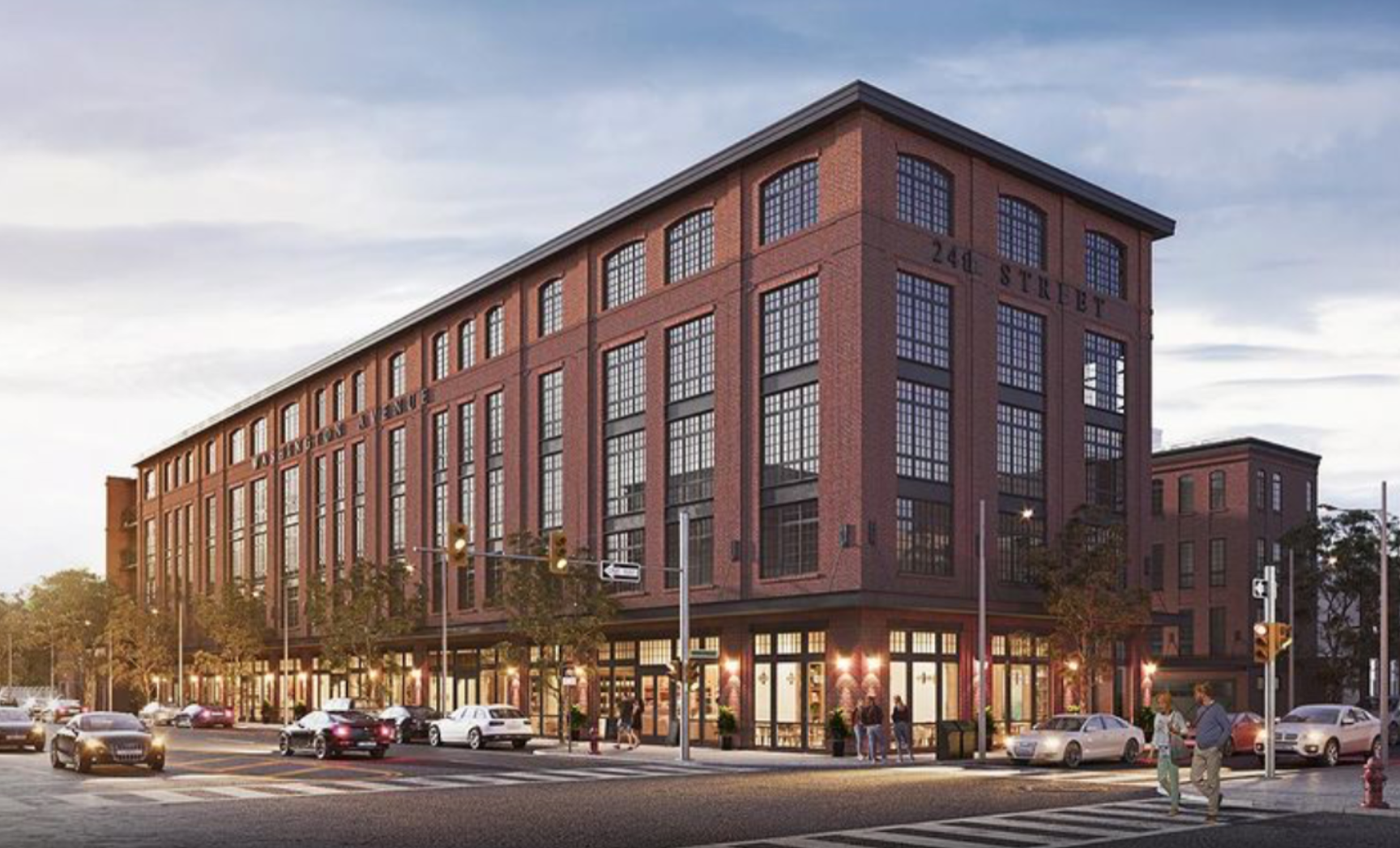 Construction is making rapid progress on Innovator Village, a mixed use development located at 2401 Washington Avenue in Graduate Hospital, South Philadelphia. The development will bring 90 residential units to the site in a mixture of townhomes, duplexes, quadplexes, and a 56-unit mixed-use structure on Washington Avenue.

Over the decades, the Philadelphia skyline has seen many transformations with different iconic images, such as when City Hall stood all alone in the early 1900s. One of the key years in the high-rise history of the city is 1987, when One Liberty Place dramatically surpassed City Hall in height and opened later in the same year. Another key year is 2018, when the skyline gained its first supertall tower with the completion of the Comcast Technology Center. Today Philly YIMBY compares the skyline’s appearance in 1987 to its state in 2020. 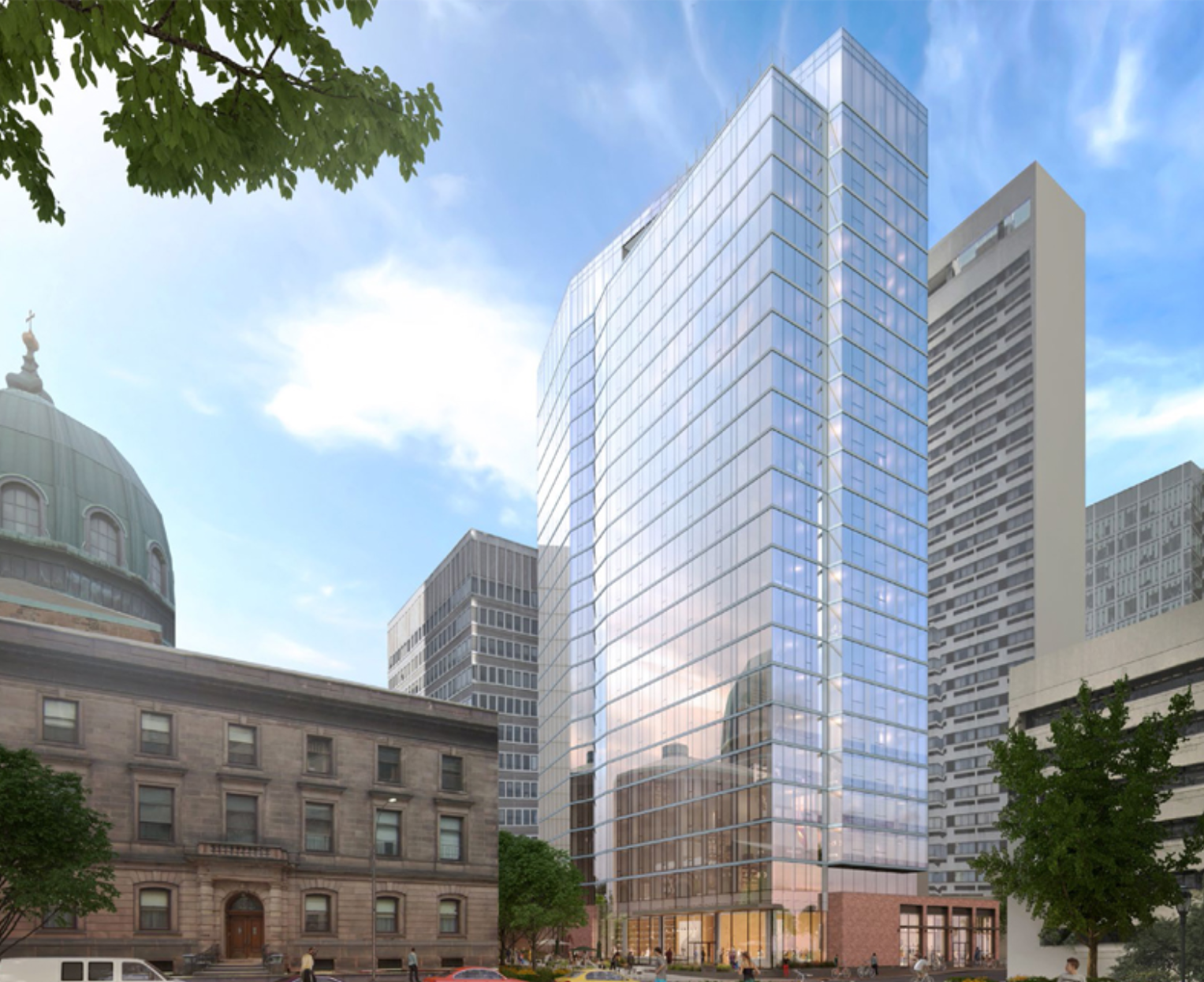 April Showers bring May towers. Another week, another crane. This time, a tower crane has been observed at the site of Cathedral Place Phase 1 a 245-oot-tall, 23-story high-rise under construction at 222 North 17th Street in Logan Square, Center City. Designed by Solomon Cordwell Buenz, the structure will offer a total of 265,849 square feet of space, with 273 residential units, 3,000 square feet of retail, and 18 parking spaces. 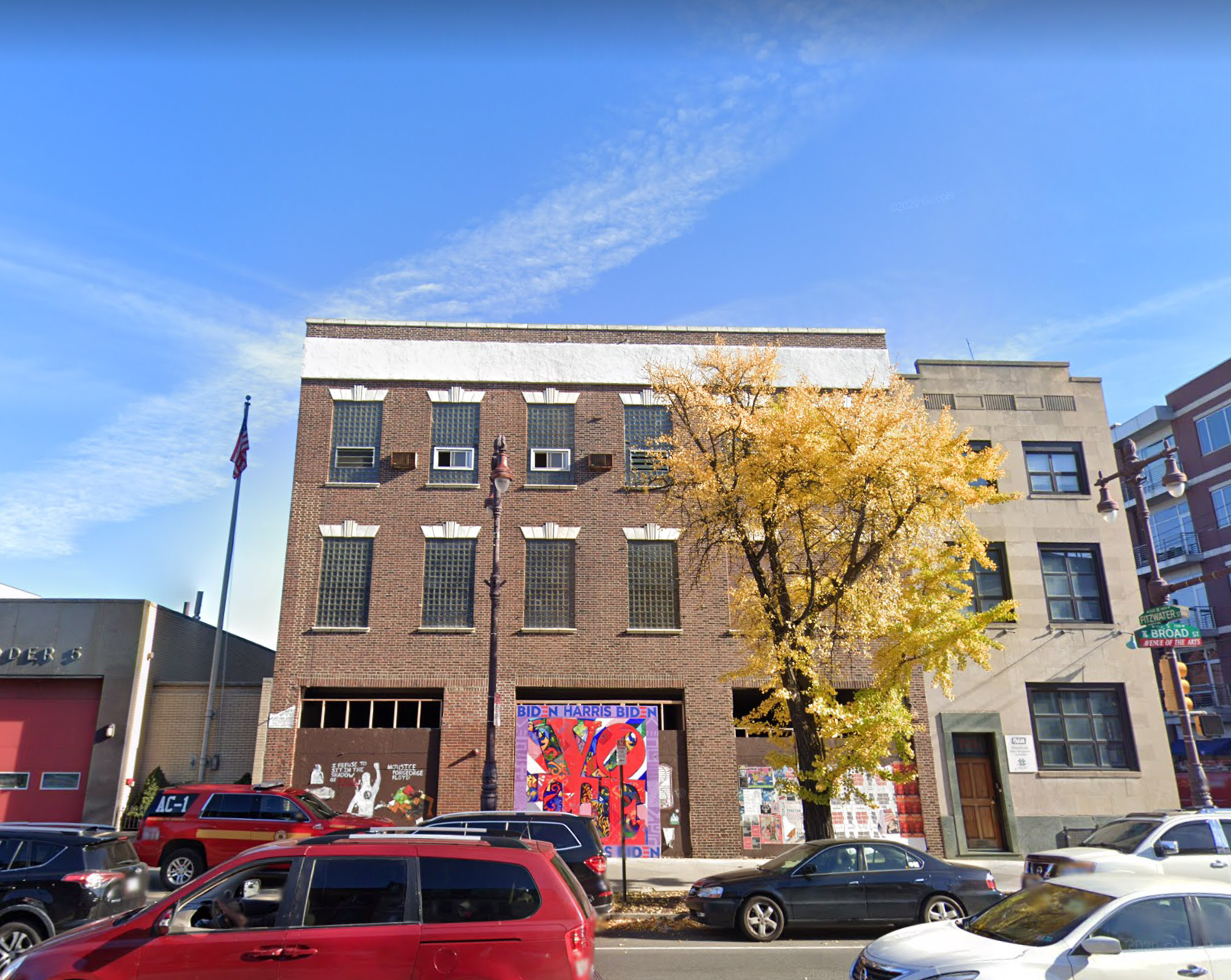 Permits have been issued for an addition to 725-29 South Broad Street in Hawthorne, South Philadelphia. The development will involve a three-floor overbuild on top of the existing structure to create a seven-story building. Additionally, a new six-story structure will be attached to the existing building in the back. The structure will feature 55,119 square feet in the interior and will house business and office space. Construction costs for the development are estimated at $4 million. 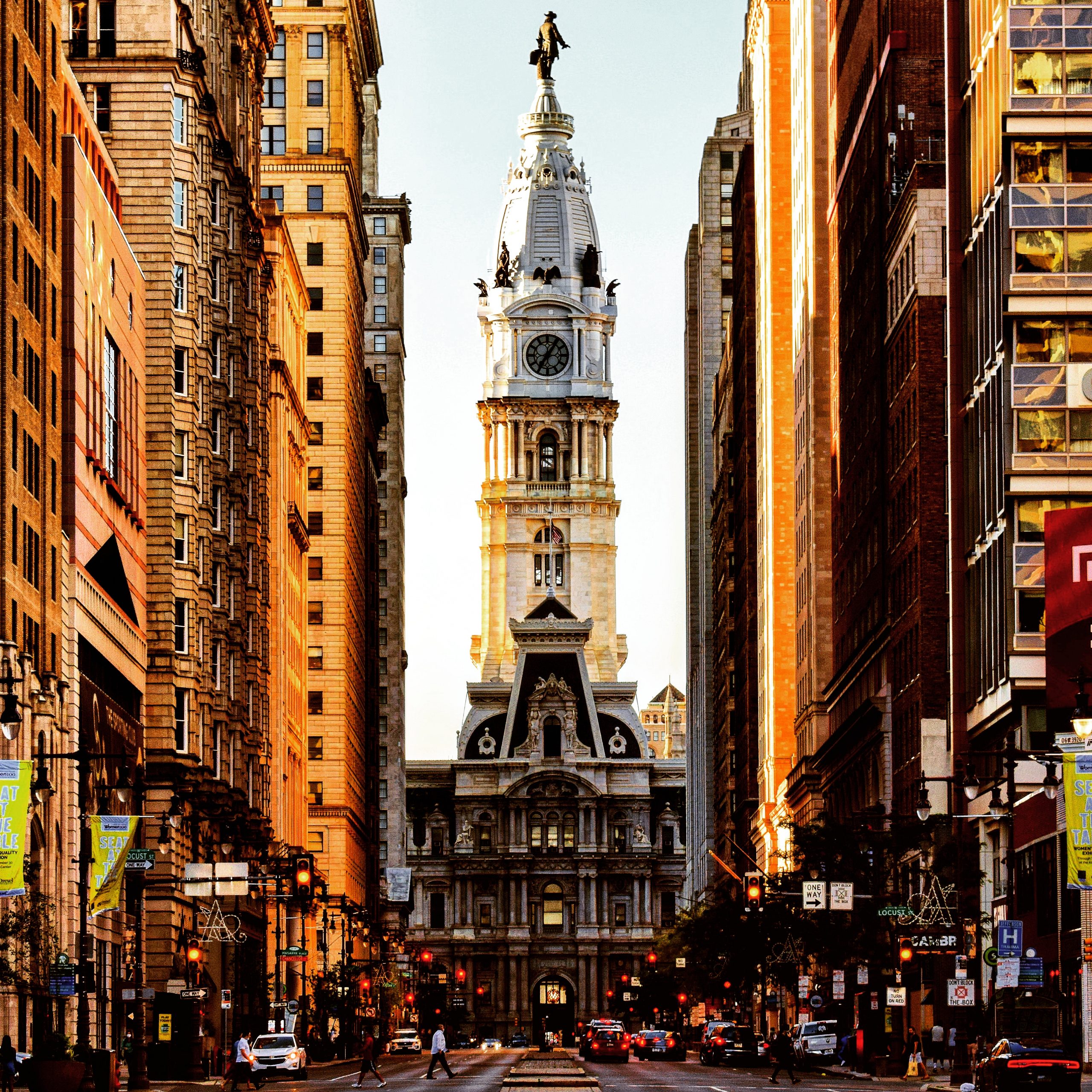