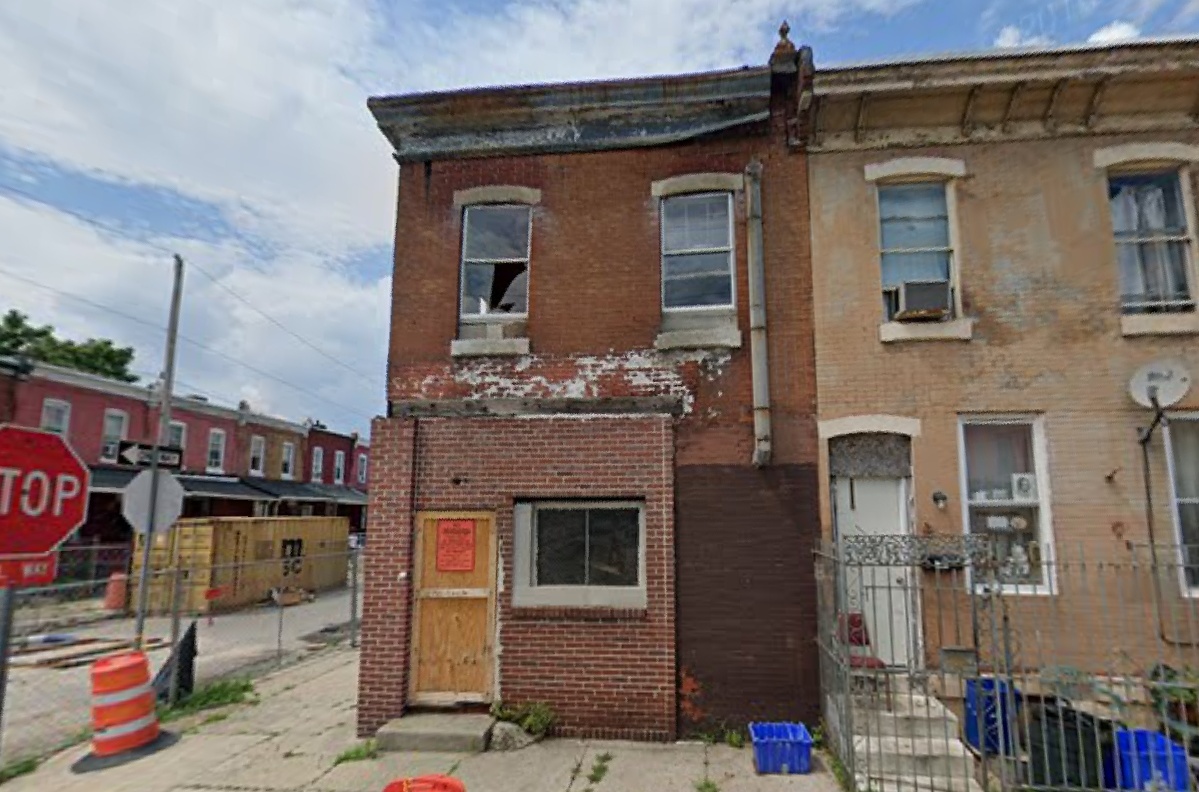 Permits have been filed for the demolition of a vacant two-story prewar rowhouse at 4995 West Thompson Street in Cathedral Park, West Philadelphia. The former single-family dwelling is located on the northeast corner of Thompson Street and North 50th Street. The building will come down as part of the City of Philadelphia Demolition Program. The cost of the work will be $23,000. The owner of the property is Thompson Street Properties. The contractor listed for the work is Mangual Demolition Inc. 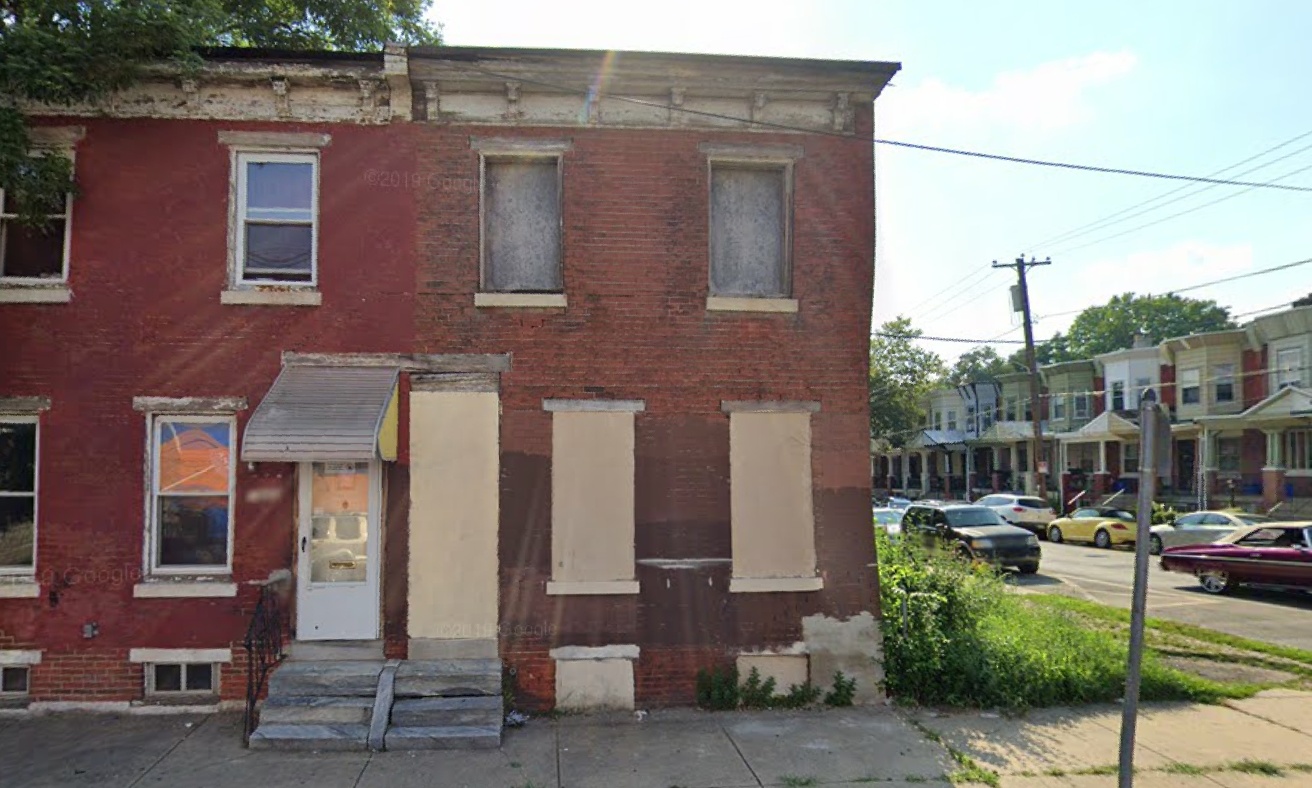 Permits have been filed for the demolition of a vacant two-story prewar rowhouse at 1450 North 54th Street in Hestonville, West Philadelphia. The former single-family dwelling is located at the southwest corner of Media Street and North 54th Street. The structure will be torn down as part of the City of Philadelphia Demolition Program. The cost of the work will be $11,989. The contractor listed for the work is FH Demolition. 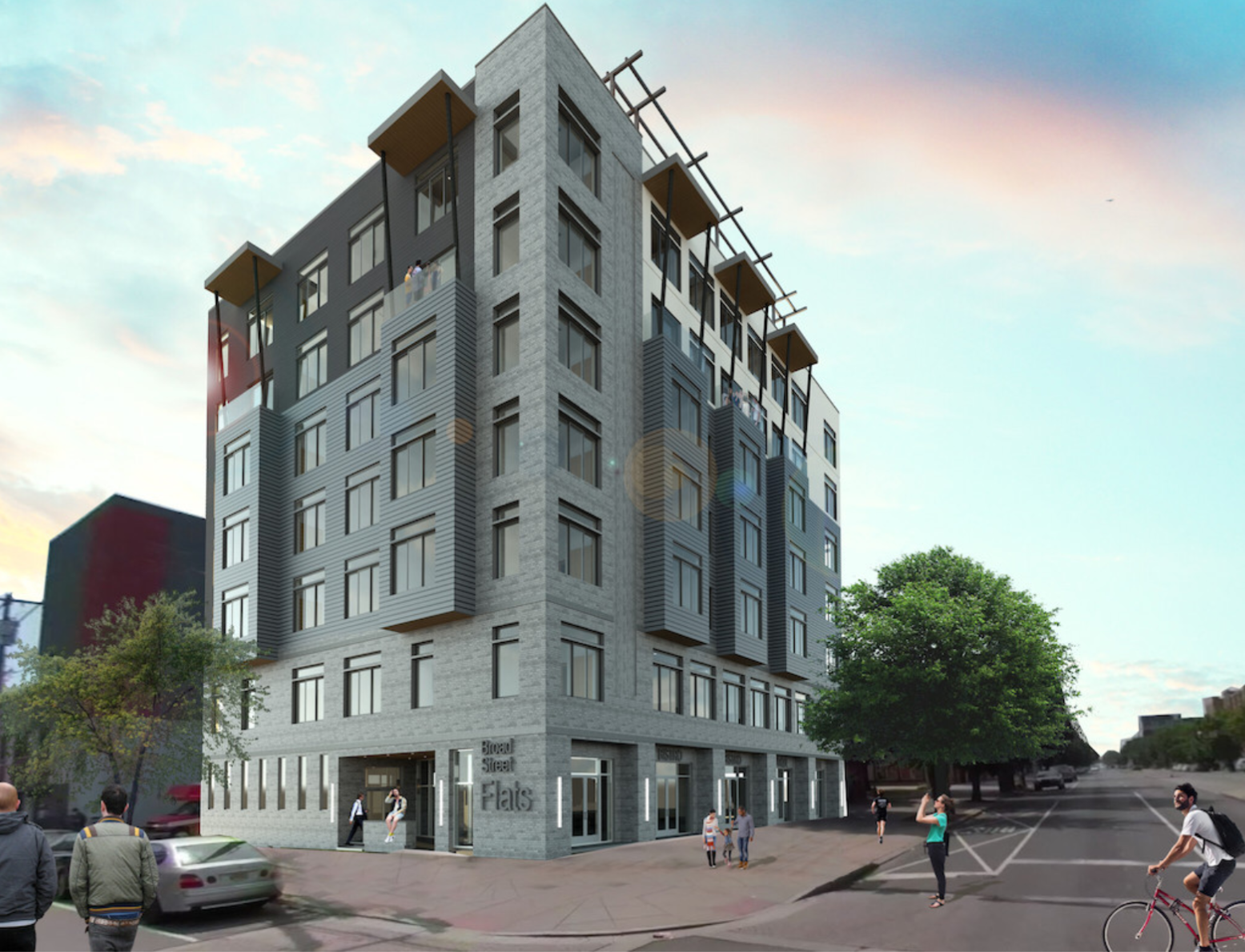 A rendering has been released for Broad Street Flats, a seven-story, mixed-use building at 701 South Broad Street at the southeast corner of South Broad Street and Bainbridge Street in Hawthorne, South Philadelphia. The plans call for a retail space on the ground floor and 50 residential units above. An additional four “hotel-rooms” will be included for the project, likely apartments aimed towards short-term rentals. The building will sit on a lot that measures around 9,000 square feet. Hightop Broad Acquisition is the listed owner. 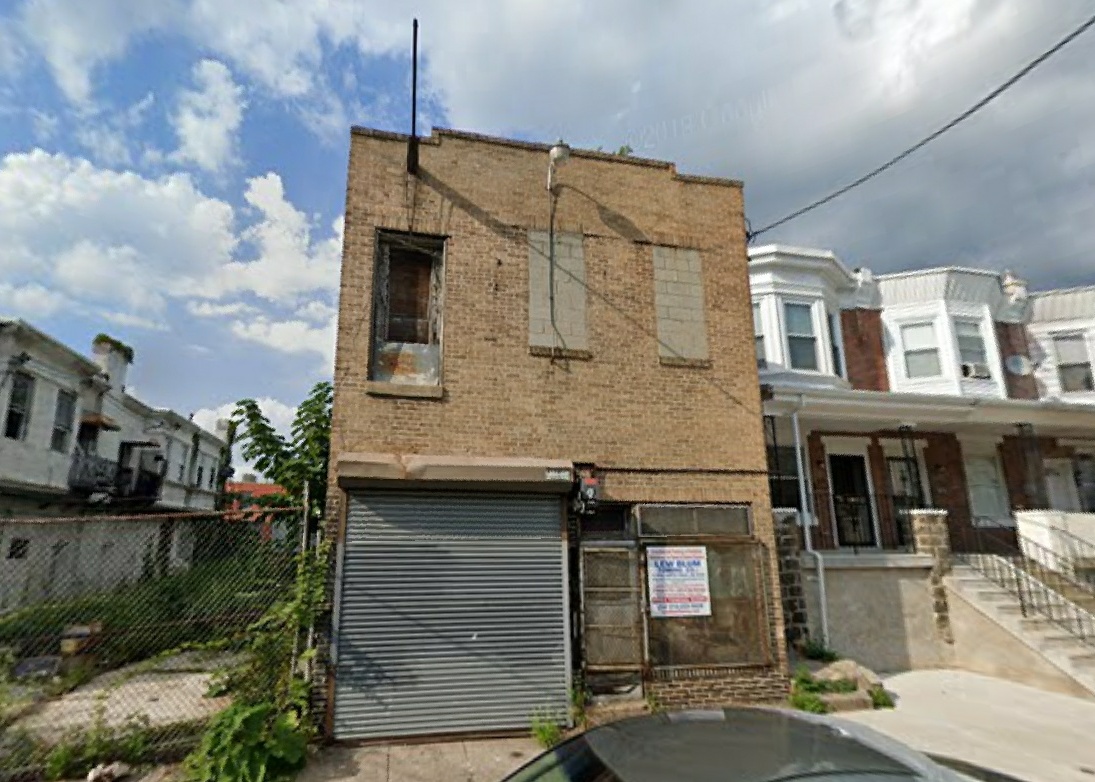 A zoning permit has been filed for the construction of a multi-family residential building at 5143 Irving Street in Walnut Hill, West Philadelphia. The structure will span a 2,506-square-foot footprint and will feature balconies and roof decks. No demolition permits ha yet been filed for a vacant two-story commercial structure currently located at the site. Junk Property LLC is the listed owner.