Permits have been issued for a multi-family conversion of an existing structure situated at 1705-13 North 7th Street in the Temple University Area of North Philadelphia. The project includes the complete change in use of the existing four-story prewar building with 22 residential units added to the property. The building includes a total of 17,305 square feet of space. Construction costs are estimated at $1.5 million. 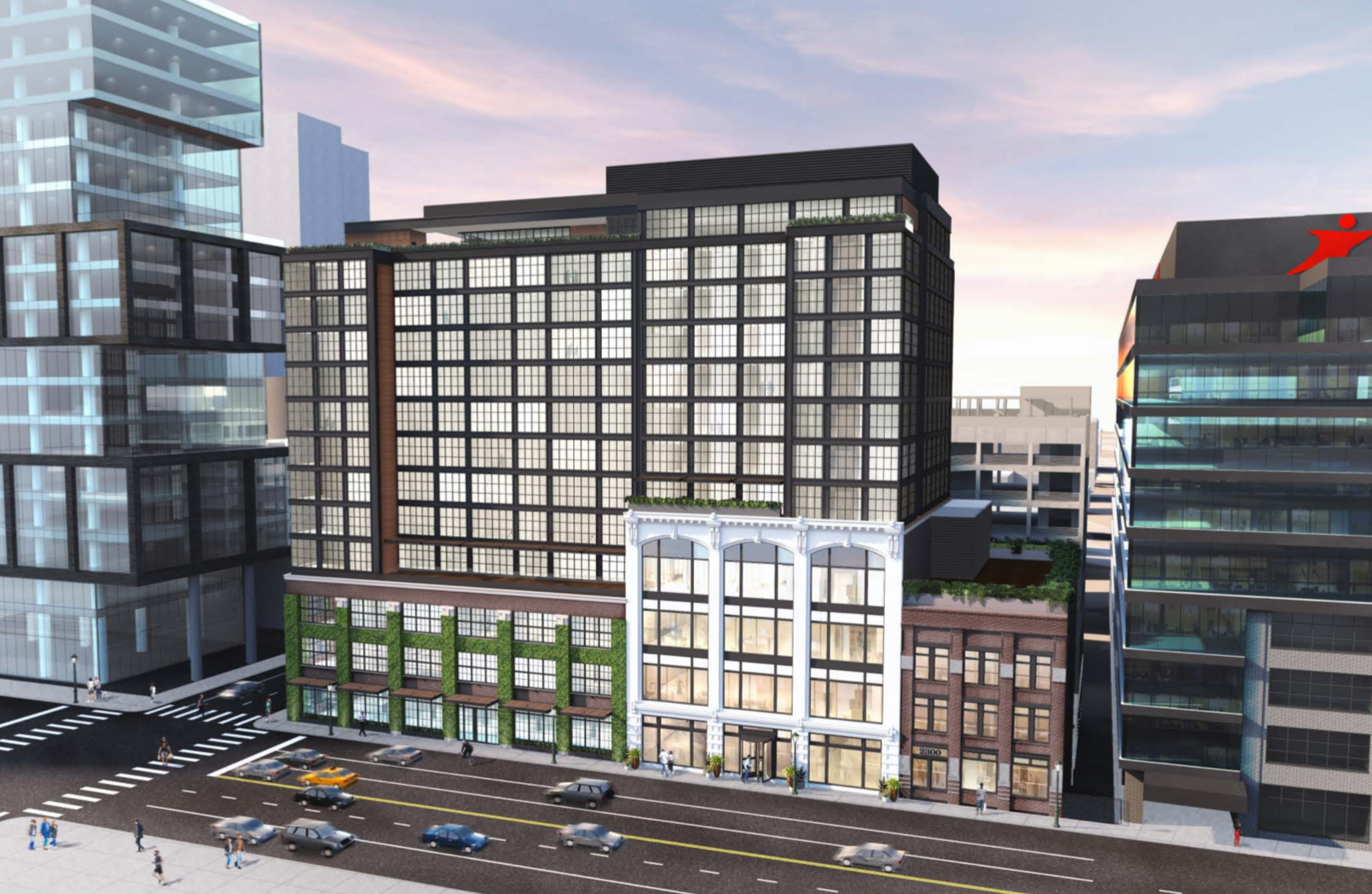 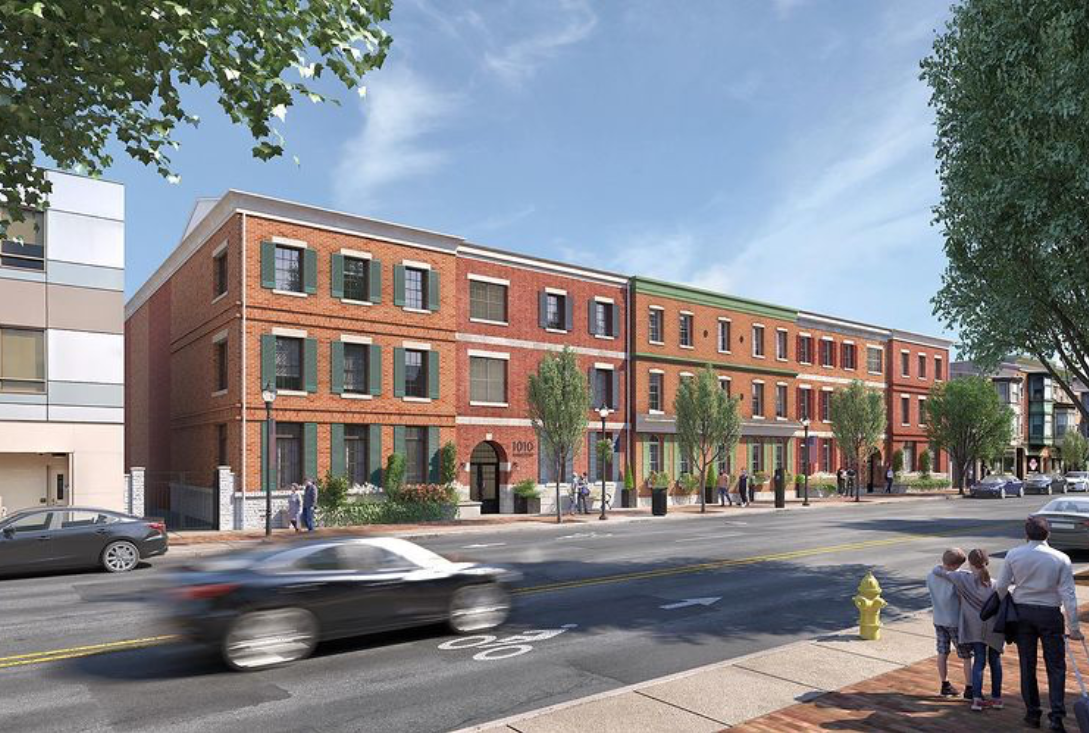 Renderings have been revealed for a large multi-family development at 1010 Hamilton Street, dubbed 1010 Apartments, in Allentown in the greater Philadelphia metro area. The structure will rise three stories tall upon completion, with 88 residential units. The units will be a mixture of studio, one-bedroom, and two-bedroom apartments. Surface parking and storage space for residents will be included in the development.

Permits have been issued for the construction of a ten-unit multi-family structure at 701 North 40th Street in Mantua, West Philadelphia. The building will rise three stories tall upon completion. The structure will hold 3,158 square feet of space, include a roof deck, and cost $550,000 to build, although both of these numbers seem low for ten units.