Permits have been filed for the construction of a three-story, two-family structure at 140 West Huntingdon Street in Kensington, located near the corner of North Mascher and West Huntingdon streets. Documents state that the owner of the property is Juan A Ortiz and that it will be a residential structure.

When word of a casino in South Philly was going around, many expected a location just to the north of Citizens Bank Park. The Navy Yard just south of the Sports Complex has already experienced a rapid growth of short buildings with interesting designs, so that is where a casino was anticipated. Instead, the Live! Casino and Hotel at 900 Packer Avenue is plopped on the parcel near the stadiums, in an area that hasn’t experienced new mass since 2004 when Citizens Bank Park opened. The new casino will take up a whole lot as well as the former site of the Holiday Inn, and will consist of a three story-casino, a 215-room hotel, and a parking garage to the south. 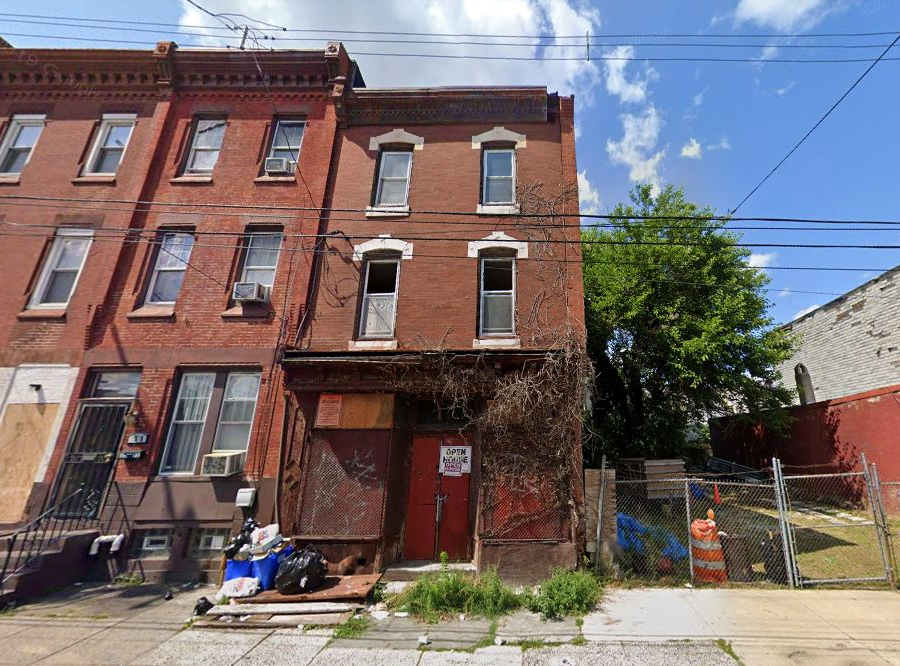 A zoning permit has been filed for the construction of a new structure at 1509 West Cumberland Street on the northern outskirts of the Temple University area in North Philadelphia. The filing follows a permit filed in December 2019 calling for the demolition of the three-story pre-war rowhouse at the site, which has sat abandoned for at least a decade. Rich and Vis Investments is listed as the owner.

As reported in the past, the stretch between 21st and 23rd streets in western Center City will soon be elevated with many new towers in the 300-400-foot range. While many of the new proposals were released recently, 2222 Market Street, which was revealed last year, could be on its way up soon. Developed by Parkway Corporation, the office building will rise to a height of 318 feet and 19 stories and will be mostly leased by the law firm Morgan, Lewis and Bockius.