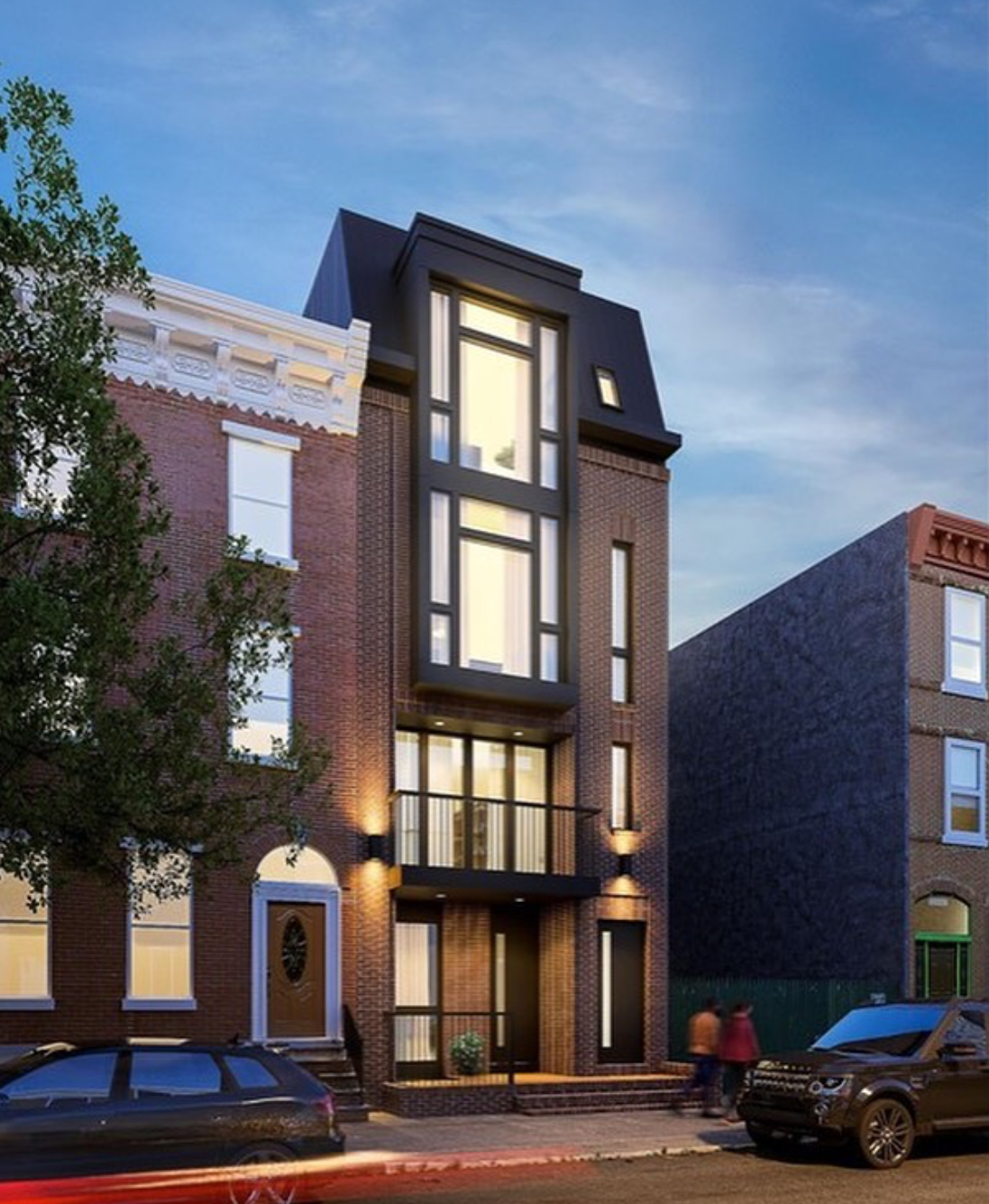 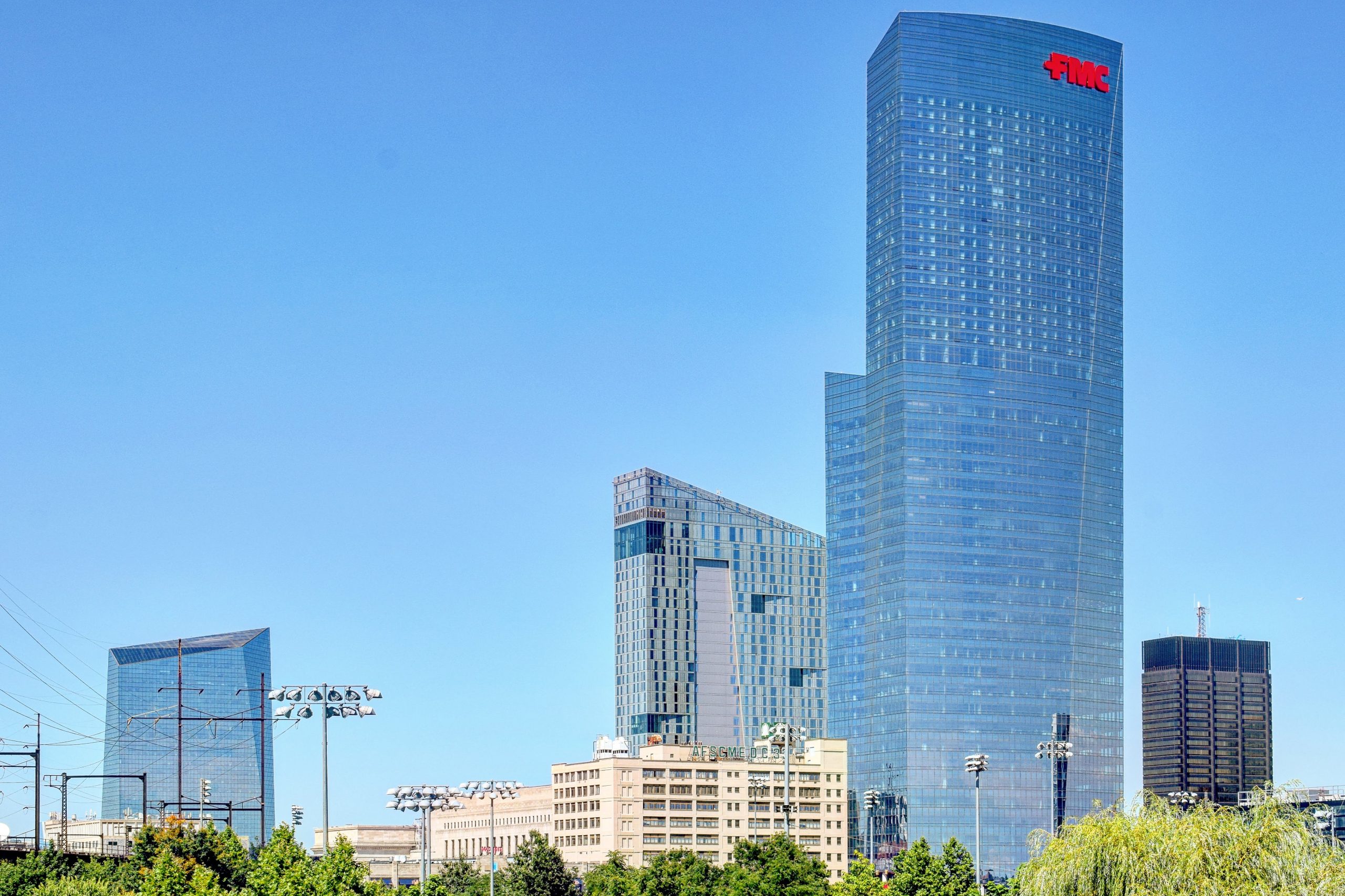 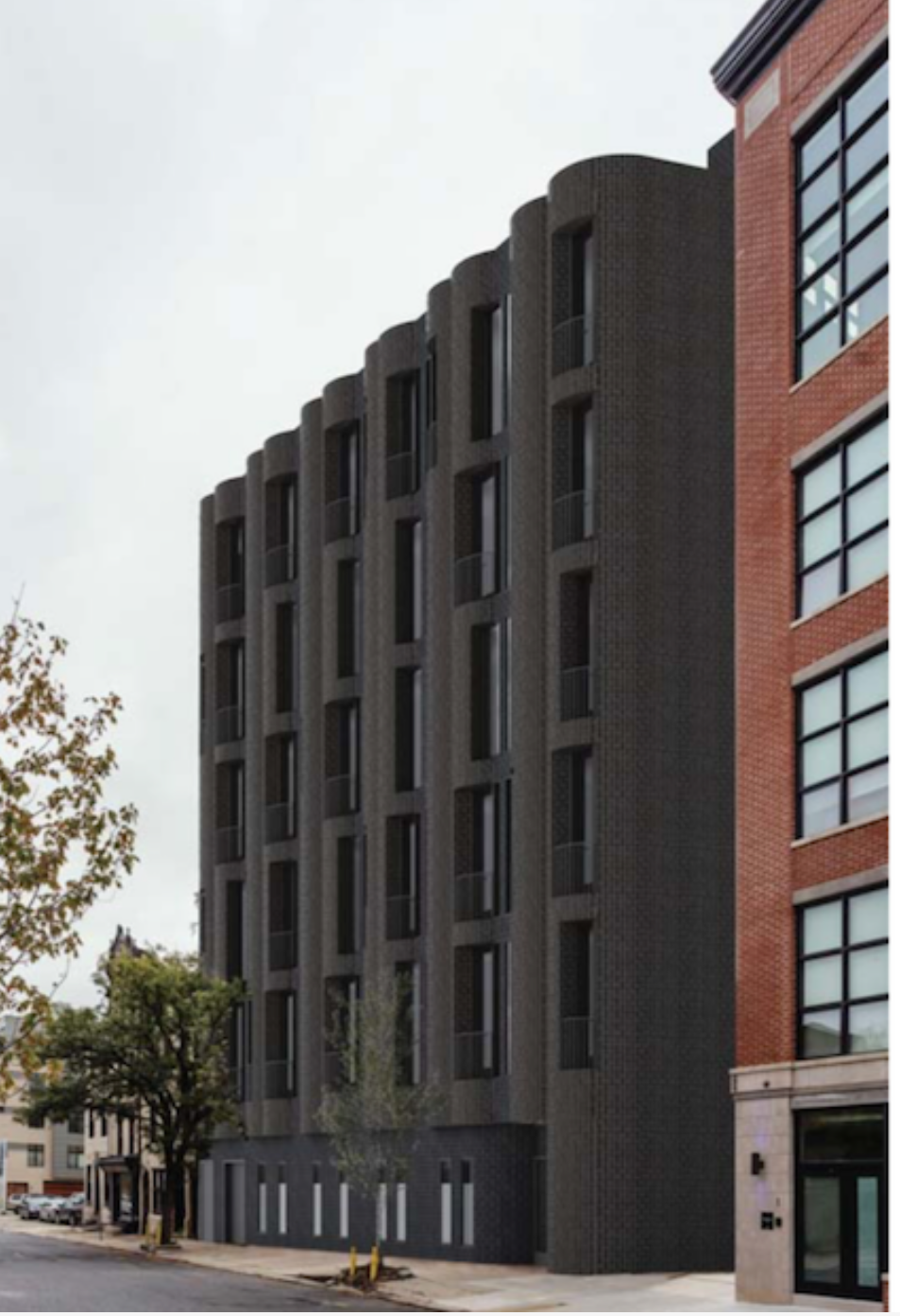 A zoning permit has been issued for the construction of a multi-family structure at 3317 North 16th Street in the Temple University Hospital area in North Central Philadelphia. The building will rise 45 feet high and will replace a vacant lot on the east side of the block between West Westmoreland Street and Ontario Street. No unit count has been specified, though the proposed footprint of 2,389 square feet suggests a structure larger than the average for the block. 16th Street Capital Partn. is the listed owner.

Several years ago, plans have been revealed for a major megadevelopment to be built on a new deck above the Amtrak railyard on the banks of the Schuylkill River in University City, West Philadelphia. The project is called the Philadelphia 30th Street Station District Plan, as the first phase includes restoration of the historic 30th Street Station. Designed by Skidmore, Owings, and Merrill and developed by Plenary Infrastructure Philadelphia, the master plan shows a large number of high-rises and a supertall skyscraper that would become the tallest, or one of the tallest, buildings in the city.