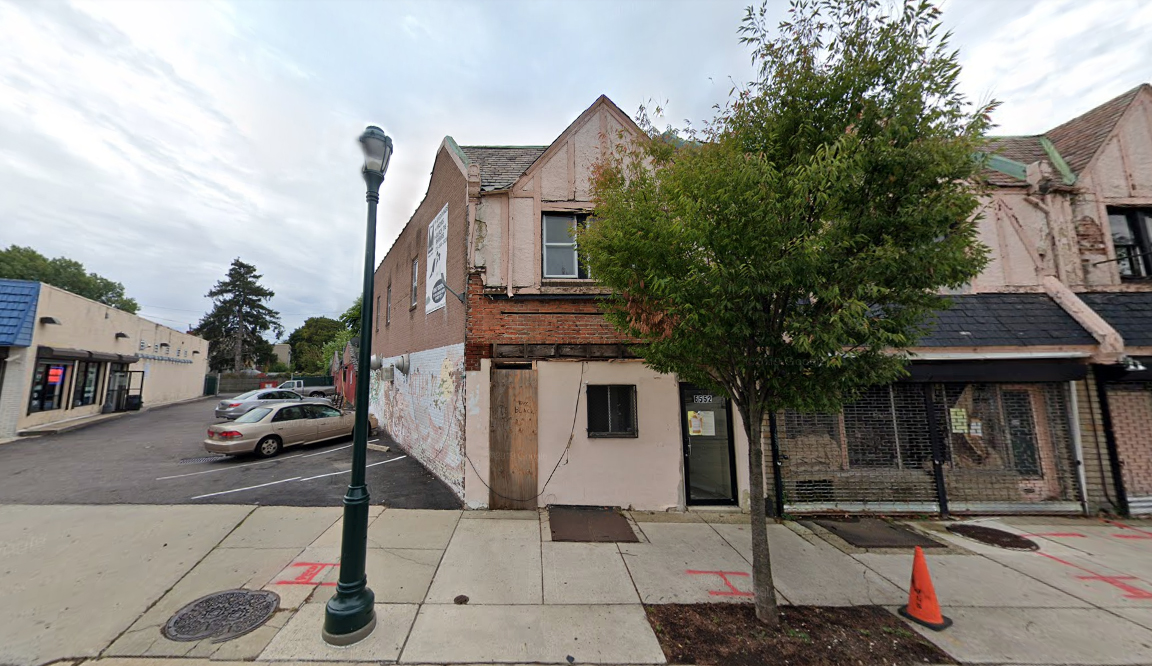 A permit has been issued for the construction of a four-story structure at 6552 Germantown Avenue in Mount Airy. The building will consist of 10 residential units. It will have easy access to the Chestnut Hill West regional rail line and fronts the busy and frequent 23 bus route. The current site houses a once-attractive row of three homes with vacant retail spaces on the first floor. Those structures are now crumbling and are are possibly no longer salvageable. 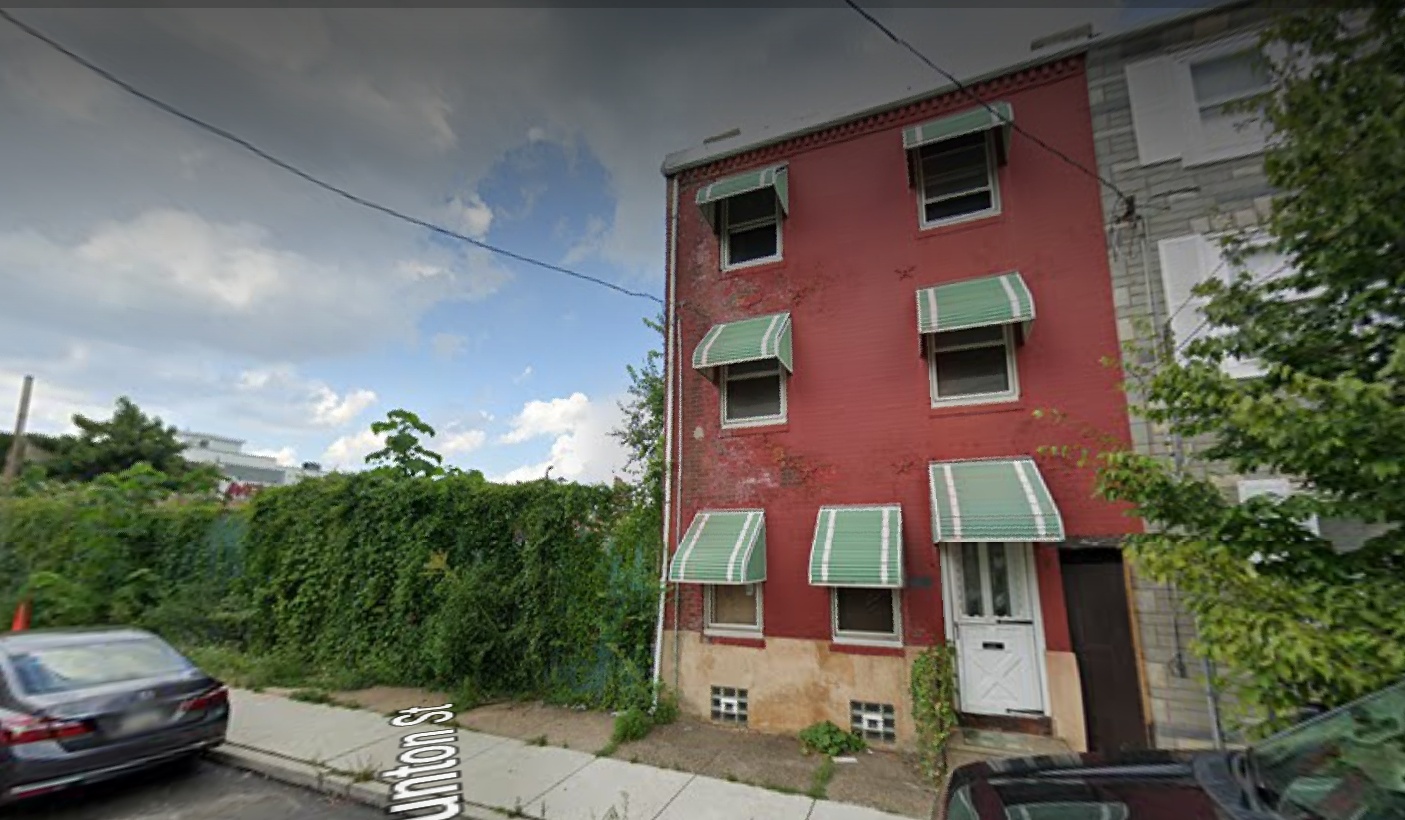 Demolition permits have been filed for 1111 Dunton Street in the Fishtown neighborhood of Kensington. Located near the corner of Dunton Street and West Wildey Street, the building to be demolished is in the middle of the block and is owned by Ernik Properties LLC. 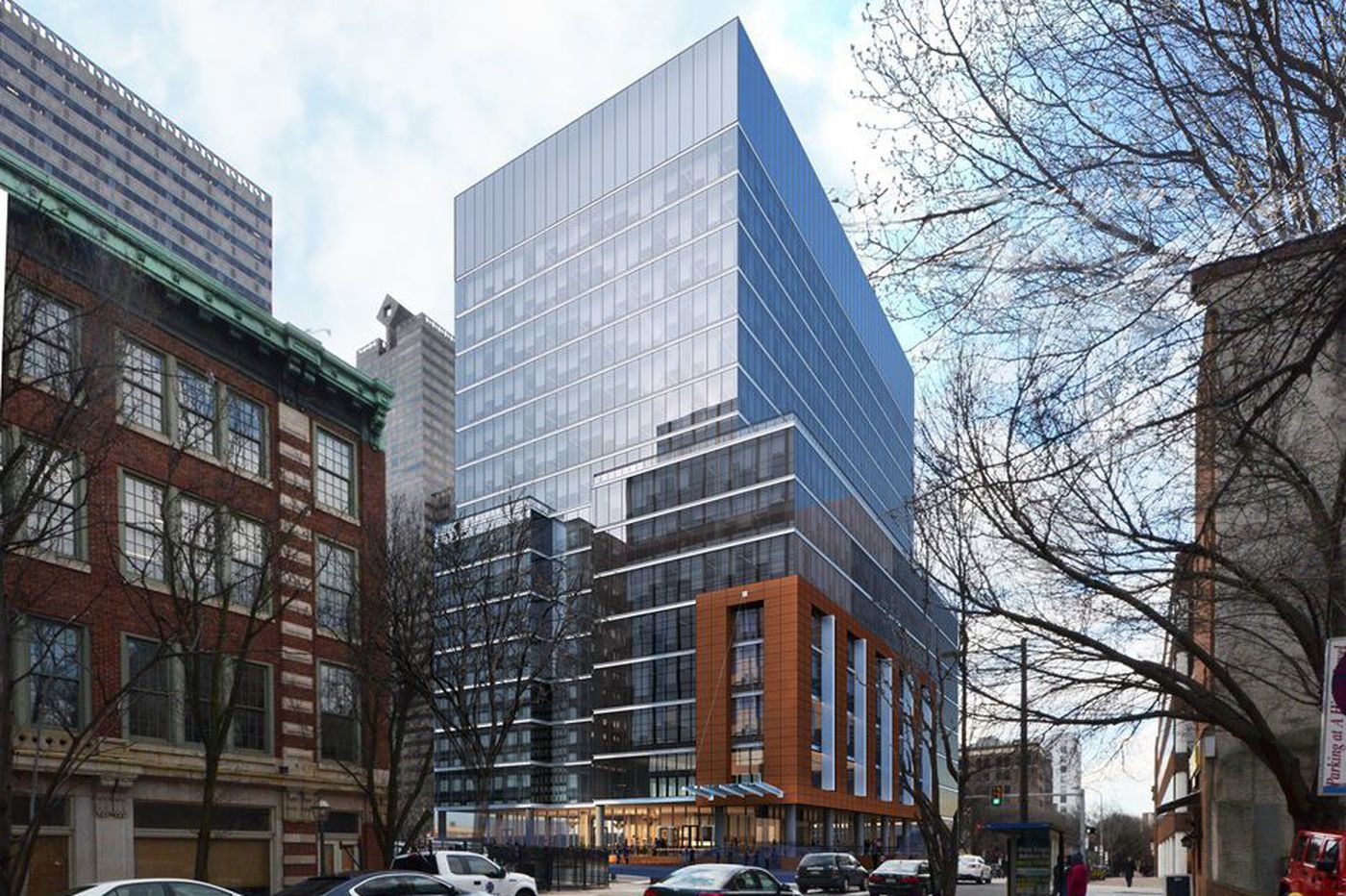 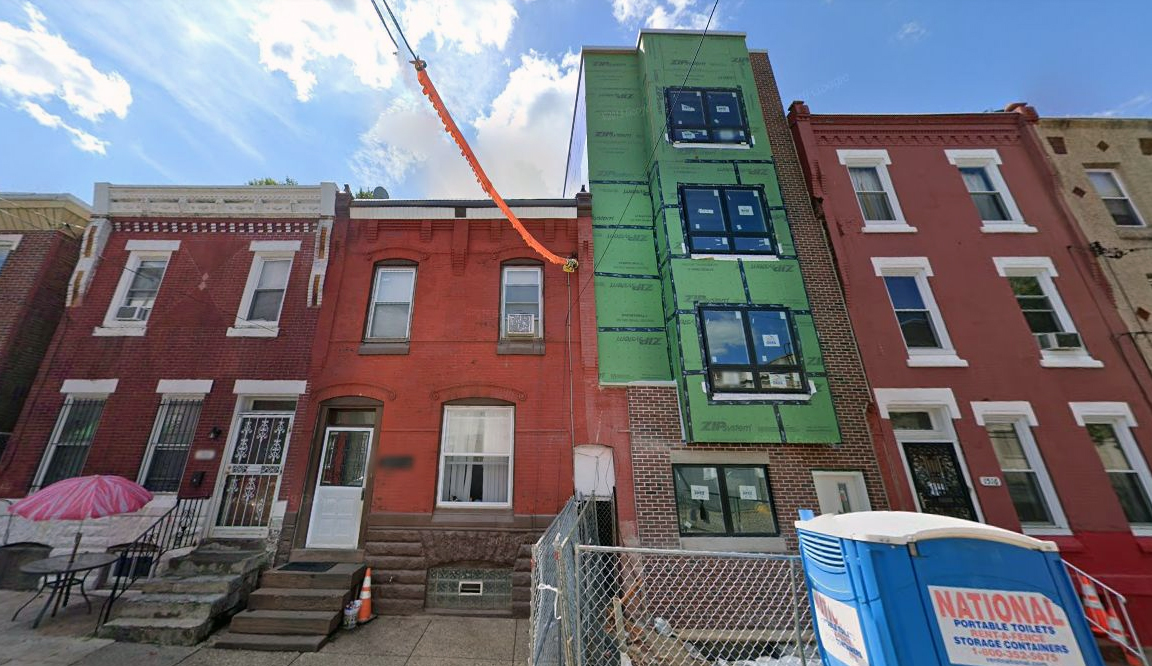 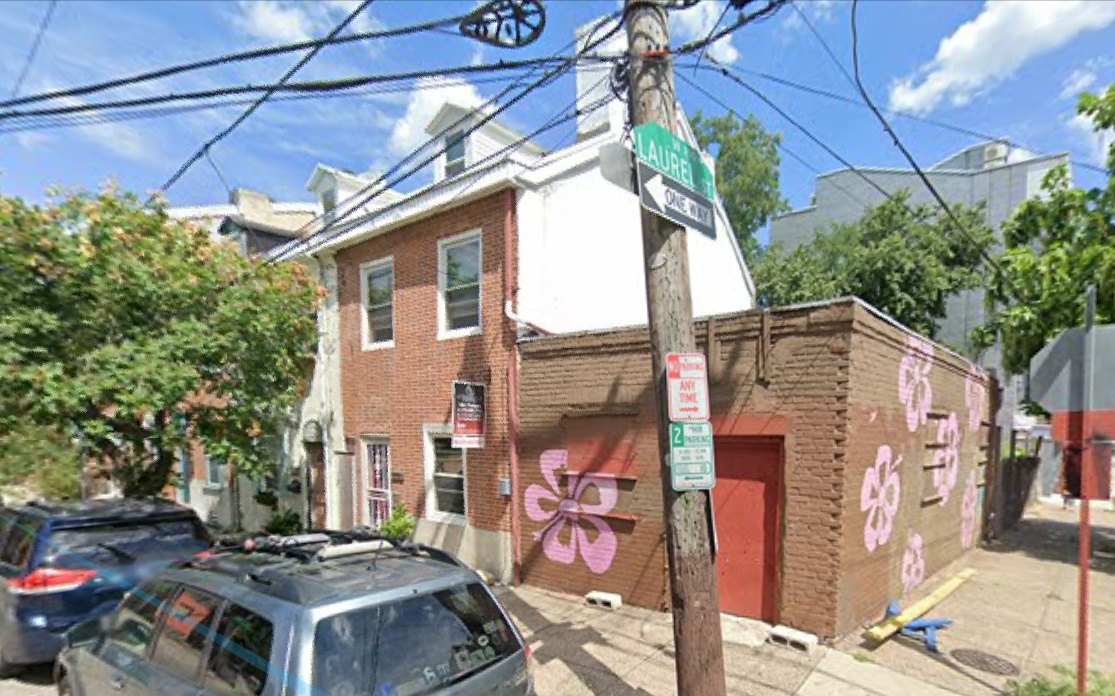