New renderings for an updated design have been revealed for 4401 Ridge Avenue in East Falls, Northwest Philadelphia. The massings remain the same, so there was no change to the overall density of the project. The 178,837-square-foot… 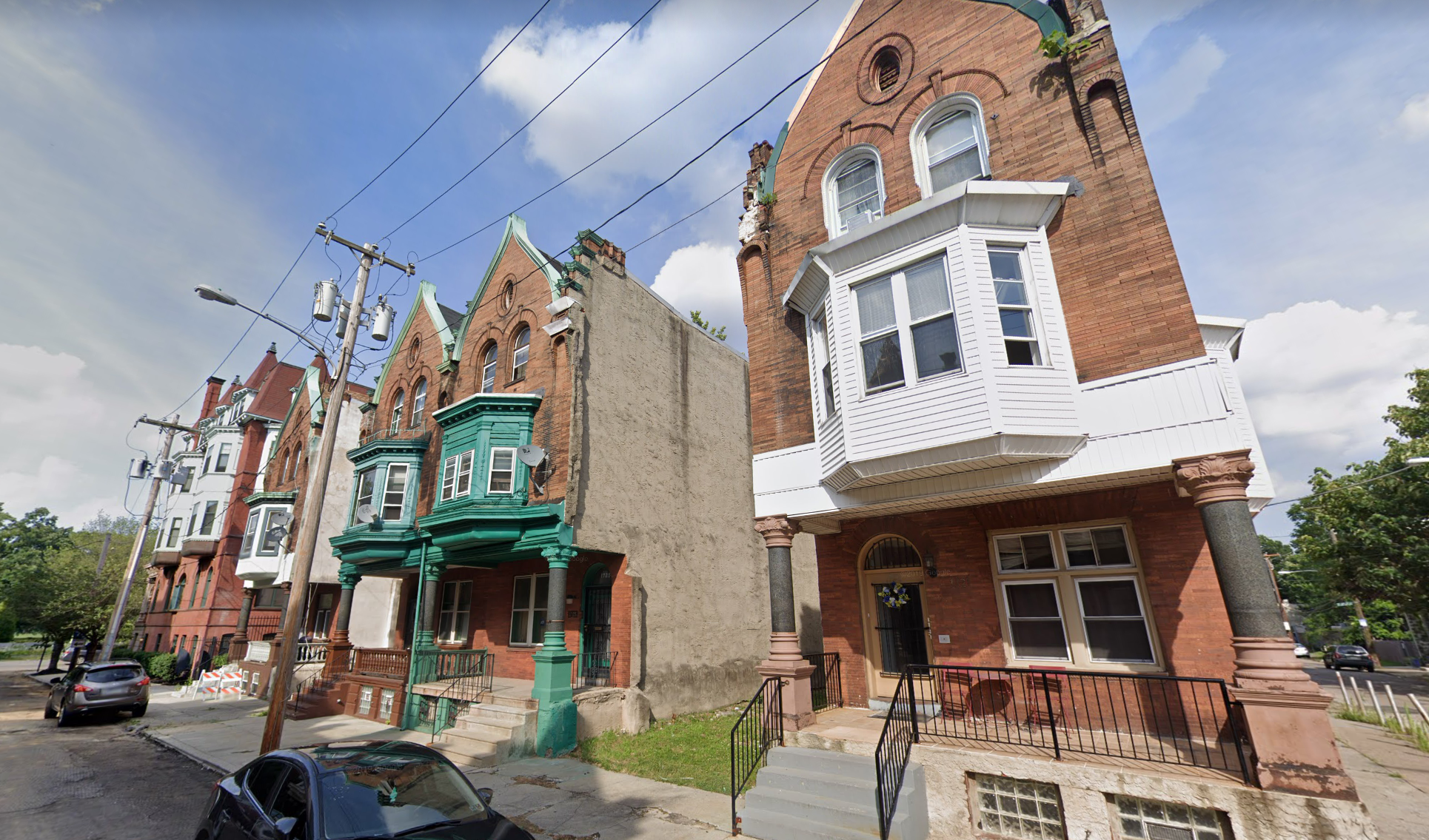 Permits have been issued for the construction of a six-unit multi-family residential development at 1723 Memorial Avenue in Parkside, West Philadelphia. The building will rise three stories tall, the same as the surrounding structures. The permit lists James Clancy as the design professional in charge with Fitler Development handling the contracting work. In total, the structure will hold 4,648 square feet of space and cost an estimated $250,000 to build.

Philly YIMBY recently went on a construction site visit to the Piazza Terminal, a mixed-use mega-development underway at 1075 Germantown Avenue in Northern Liberties, North Philadelphia. Designed by the BKV Group, the project will contain three main towers, interconnected by lower structures. The complex is being developed by the Post Brothers, which owns the Atlantic Building at 1401 Spruce Street and is also finishing work on The Poplar Apartments. The development’s 1,144 units will greatly expand the amount of residential space available in the area, while its substantial public space will improve the local pedestrian experience. 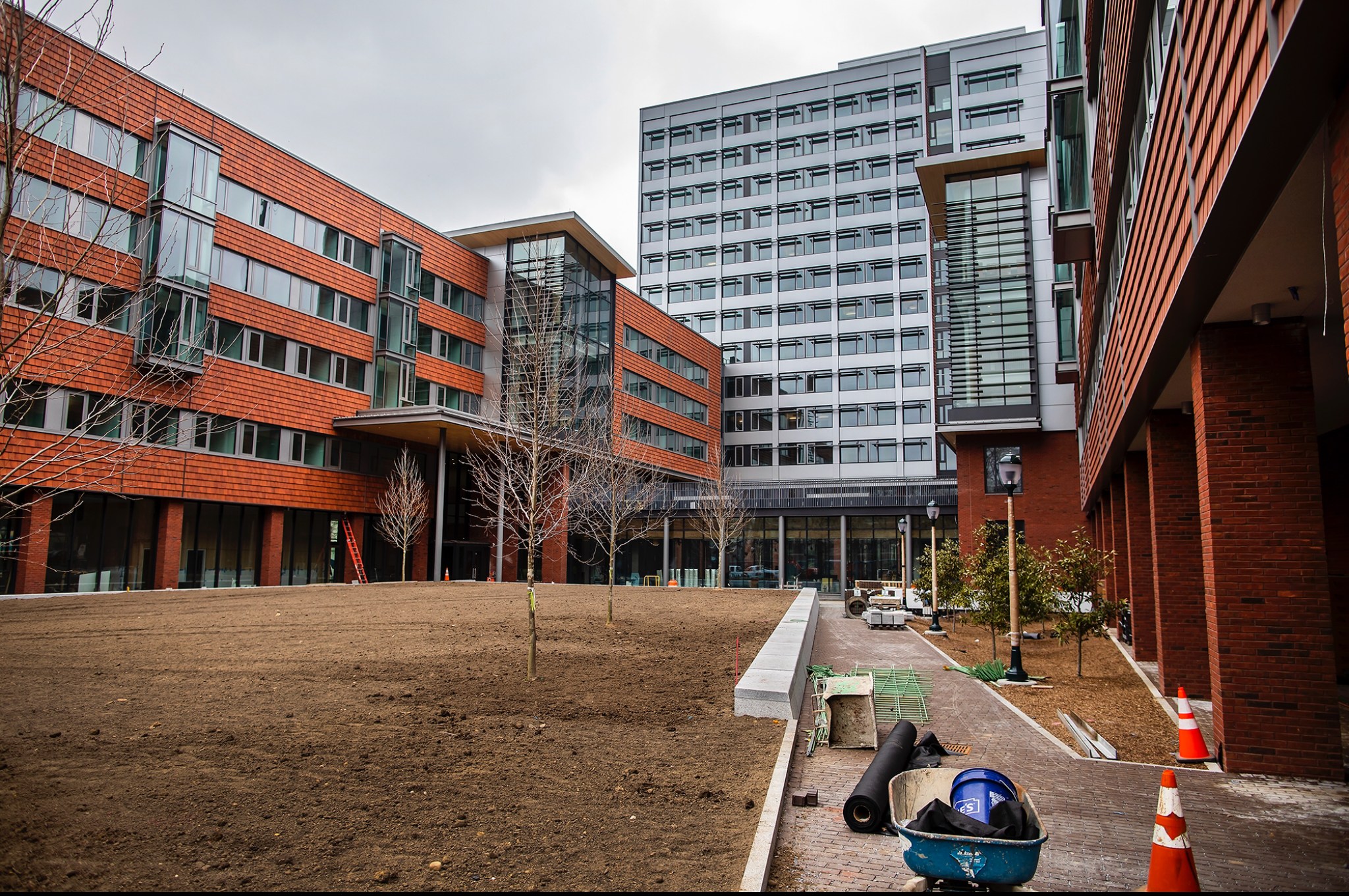 Construction work is wrapping up on Penn’s New College House West, located in University City, West Philadelphia. Designed by Bohlin Cywinski Jackson, the tower rises 12 stories tall at Walnut Street and five stories along Locust Walk. The structure is the University of Pennsylvania‘s latest student dormitory, which will house 450 rooms within 250,000 square feet of space.

Today Philly YIMBY observes the city from the Interstate 95, where the skyline opens into a dramatic view. The highway is one of the longest in the country as it starts in Florida and travels north along the East Coast going through 15 states for 1,908 miles to the Canada border in Maine. But in Philadelphia, the I-95 runs along the Delaware River past the Girard Point Bridge, the sports complex, and the Navy Yard. The highway then turns north and runs under the Walt Whitman Bridge, past the decommissioned SS United States, which once held the Blue Riband as the fastest transatlantic ocean liner. The highway then travels past Penn’s Landing and under the Benjamin Franklin Bridge, where it turns to the northeast to head towards Trenton and New York City.