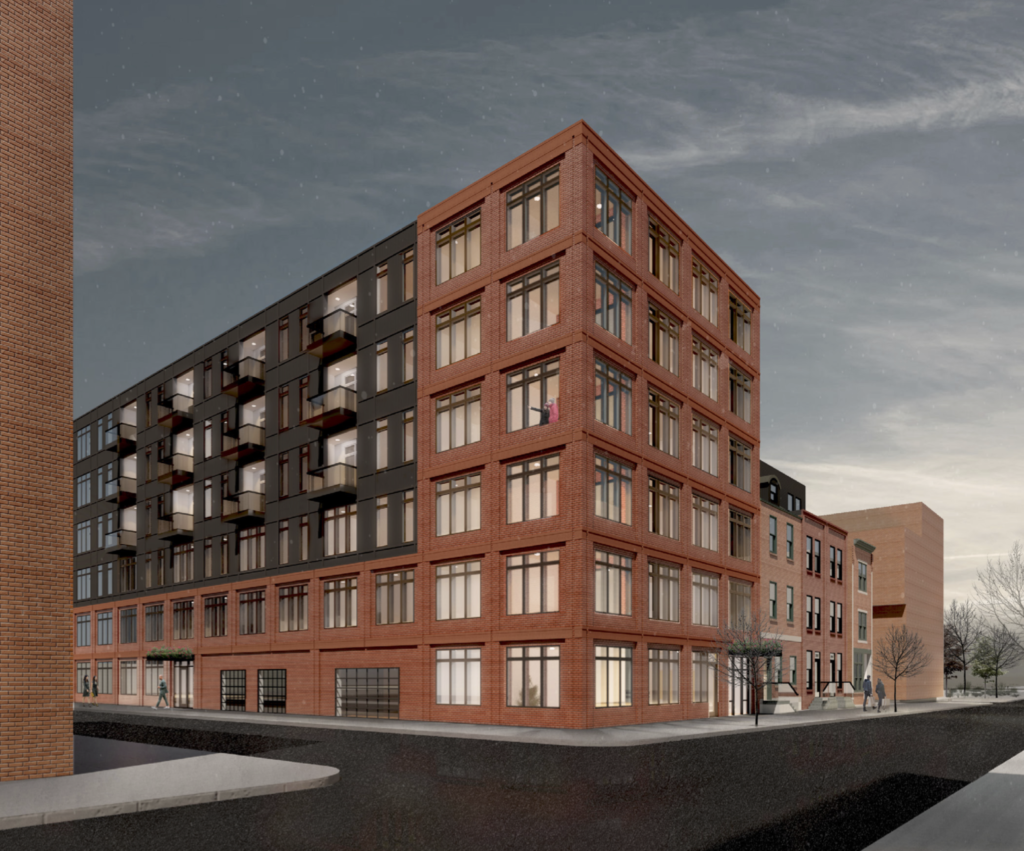 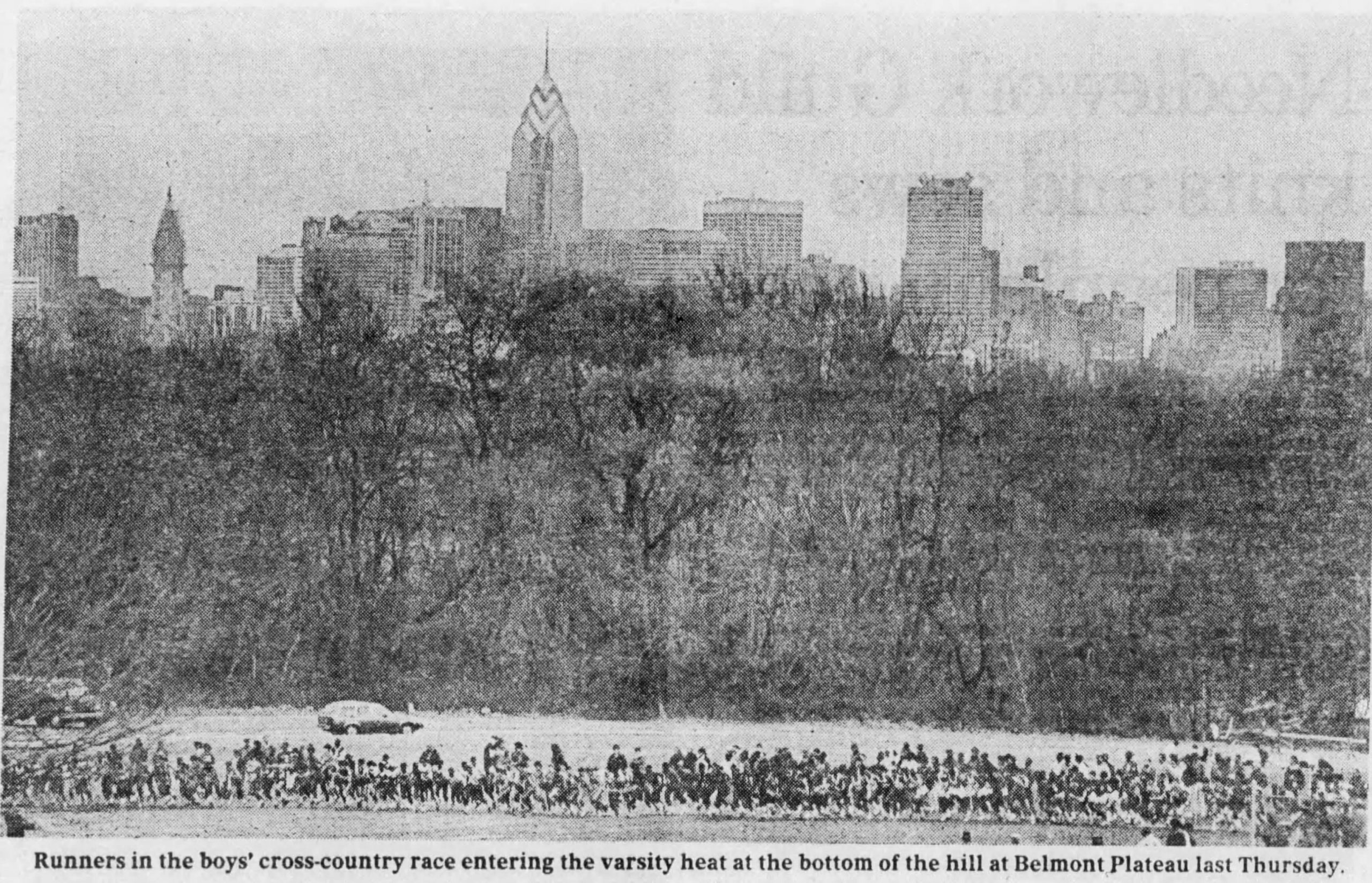 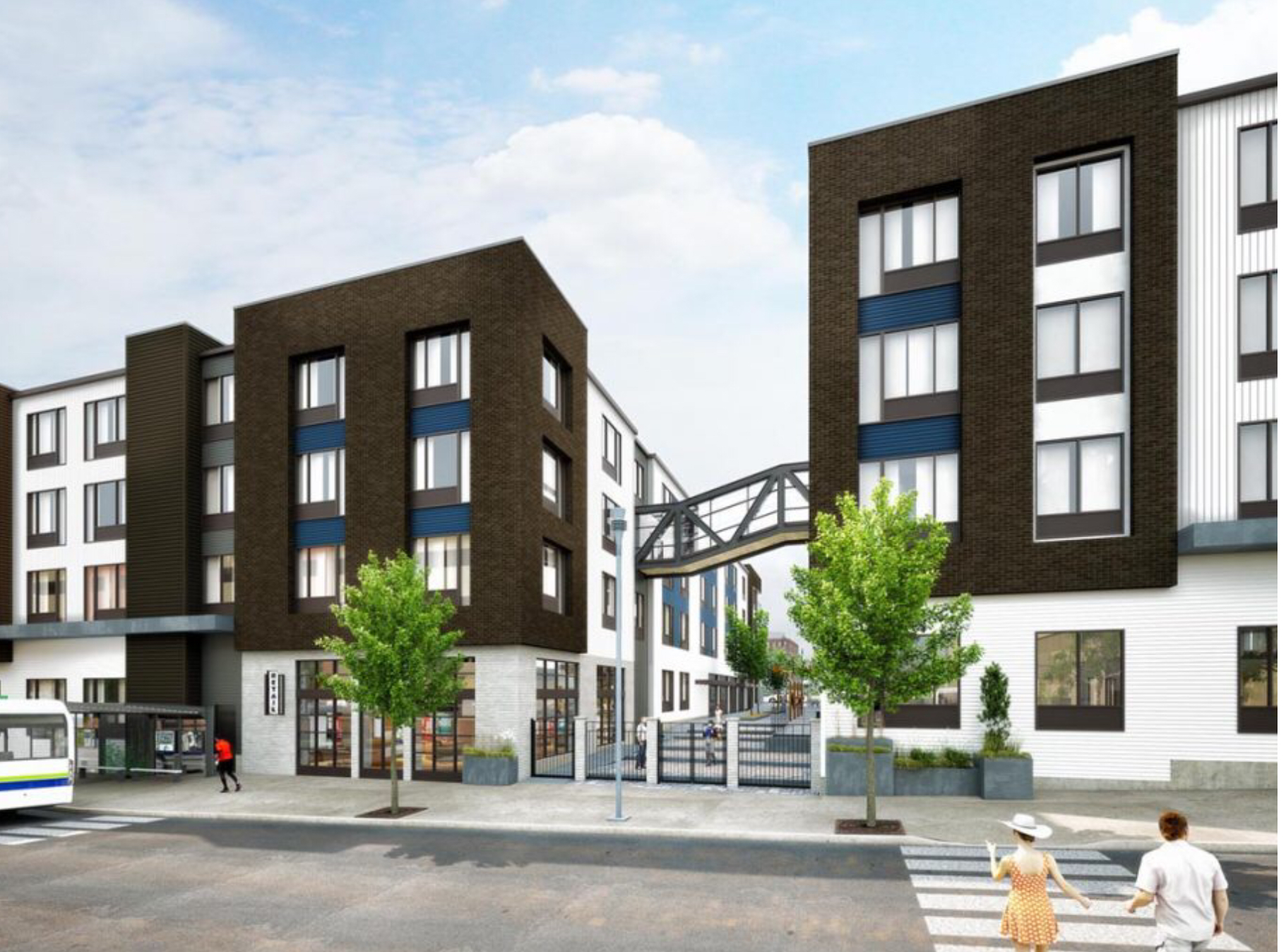 Construction is making steady progress at The Hive Residences, a 256-unit multi-family development underway at 107 North 7th Street in Allentown, PA. Designed by BERNARDON and developed by City Center Allentown, the complex will consist of two new buildings, each standing four stories tall, with retail space on the ground floor and live-work arrangements in select units.