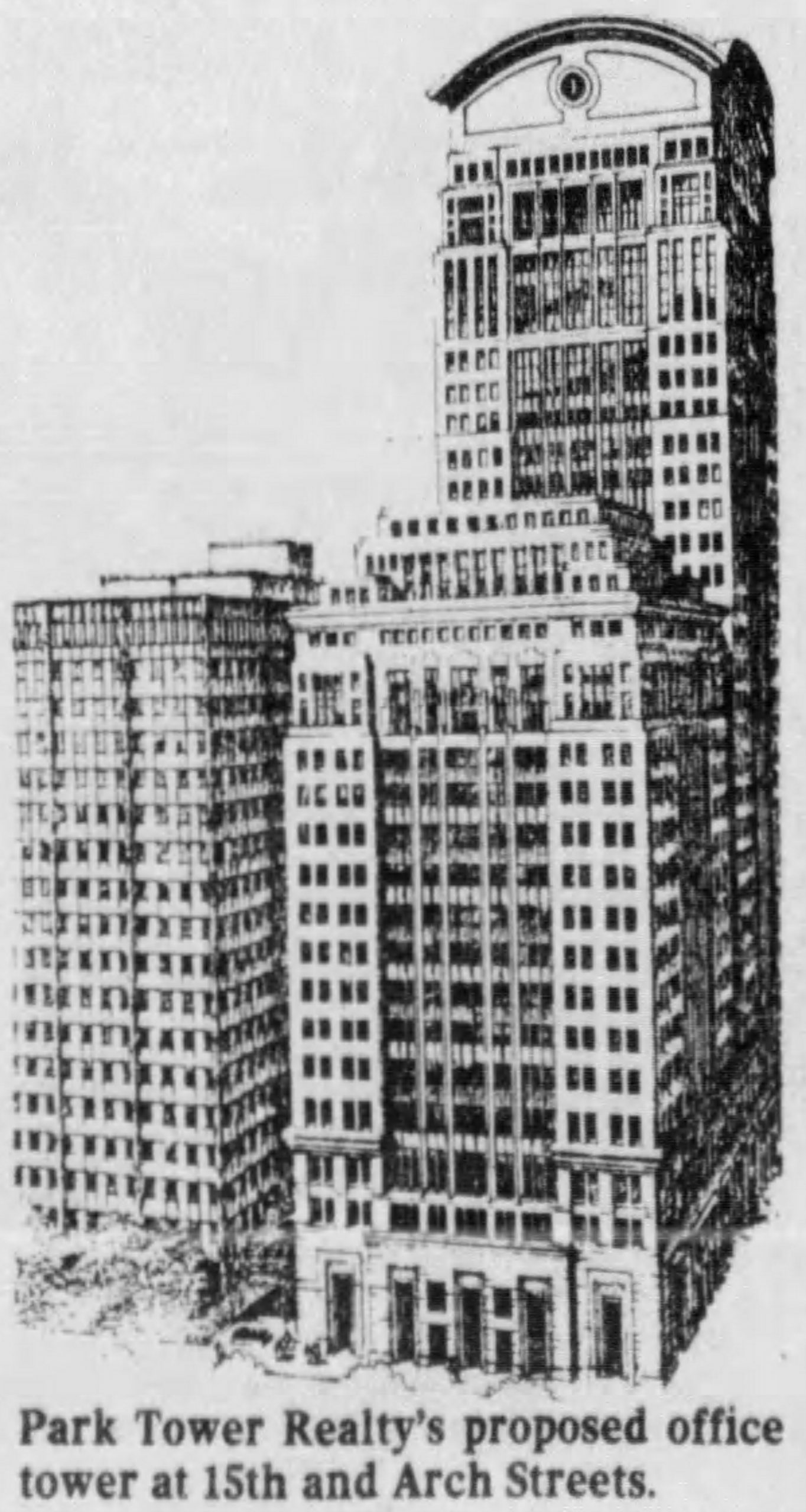 During its boom years in the 1980s and the 1990s, the Philadelphia skyline saw multiple tower proposals, many of which ended up not being built. Among these was Park Tower, located at 1501 Arch Street in Center City. Designed by Skidmore Owings and Merrill, the two-towered development would include a 32-story, 480-foot-tall building on Cherry Street and the shorter high-rise standing 230 feet and 18 stories tall. The buildings would feature facades clad in red brick and white stone cladding. Today Philadelphia YIMBY looks back at the development and how it would fit into the skyline. 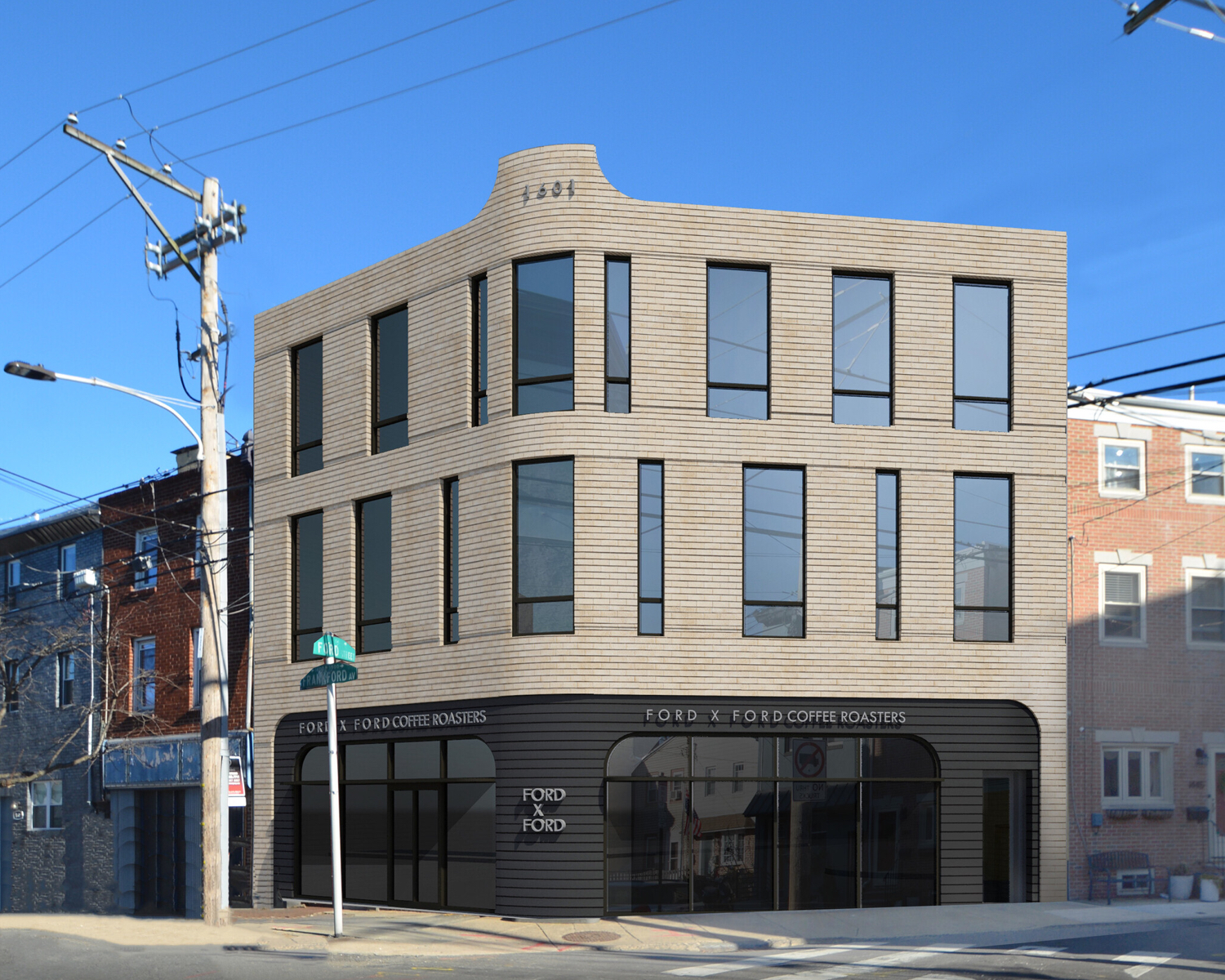 Permits have been issued for the construction of a three-unit mixed-use building at 1601 Frankford Avenue in Fishtown, Kensington. Upon completion, the new building will rise three stories tall and will feature a commercial space on the ground floor. The upper floors will hold residential space. The structure will include a cellar and a roof deck. In total, the building will hold 7,659 square feet of space. Construction costs estimated at $1.15 million. 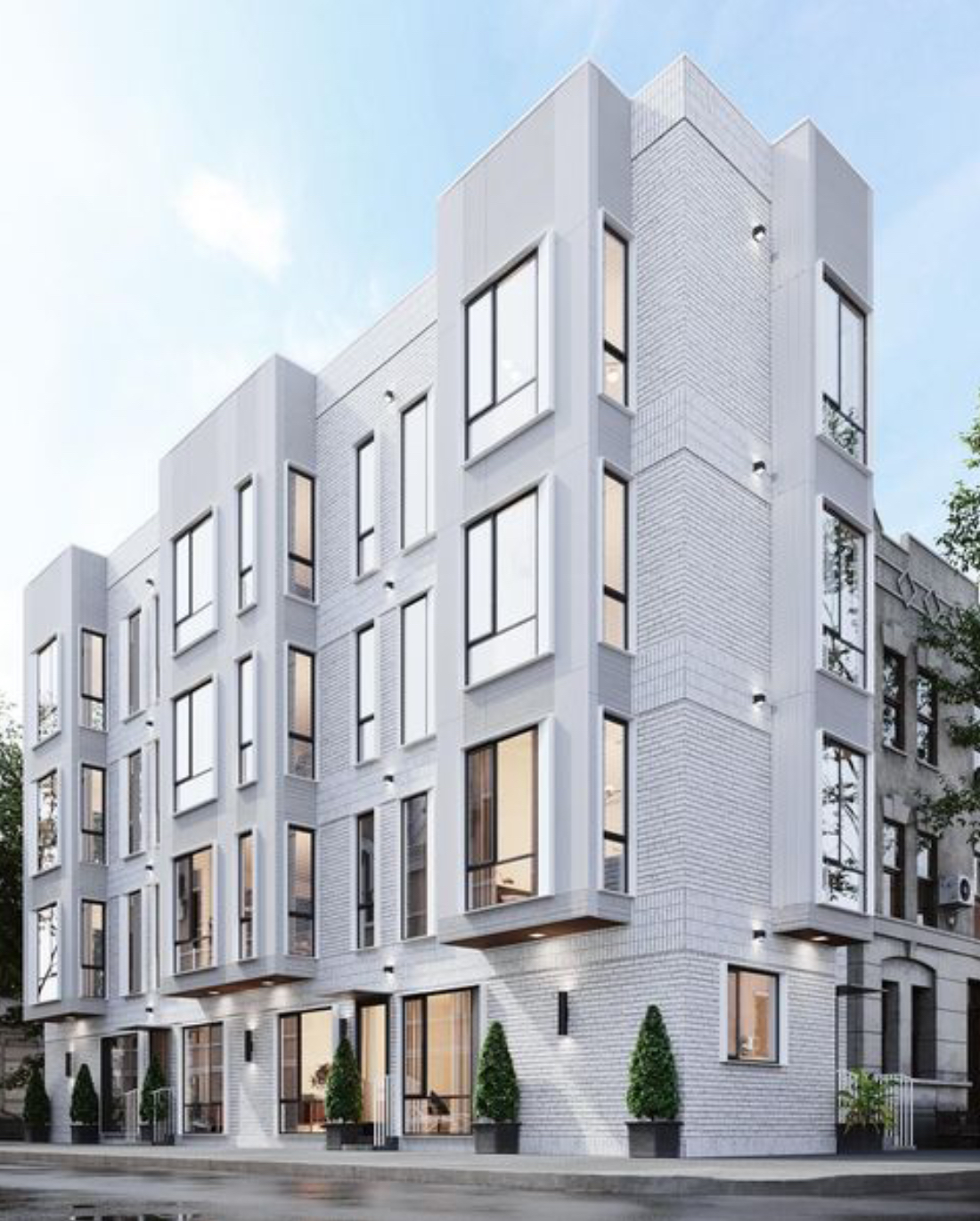 In the past month, YIMBY has posted multiple publications on the PSFS Building and its history. The building stands at 1200 Market Street in Market East, Center City, with a height of 491 feet that dominates the local skyline even now, and did even more so when it was recently built. The tower was designed by George Howe and William Lescaze, who drew up several designs of the building prior to construction. In this feature, Philadelphia YIMBY shares the fourth iteration of the PSFS Building, which also had a physical model built. 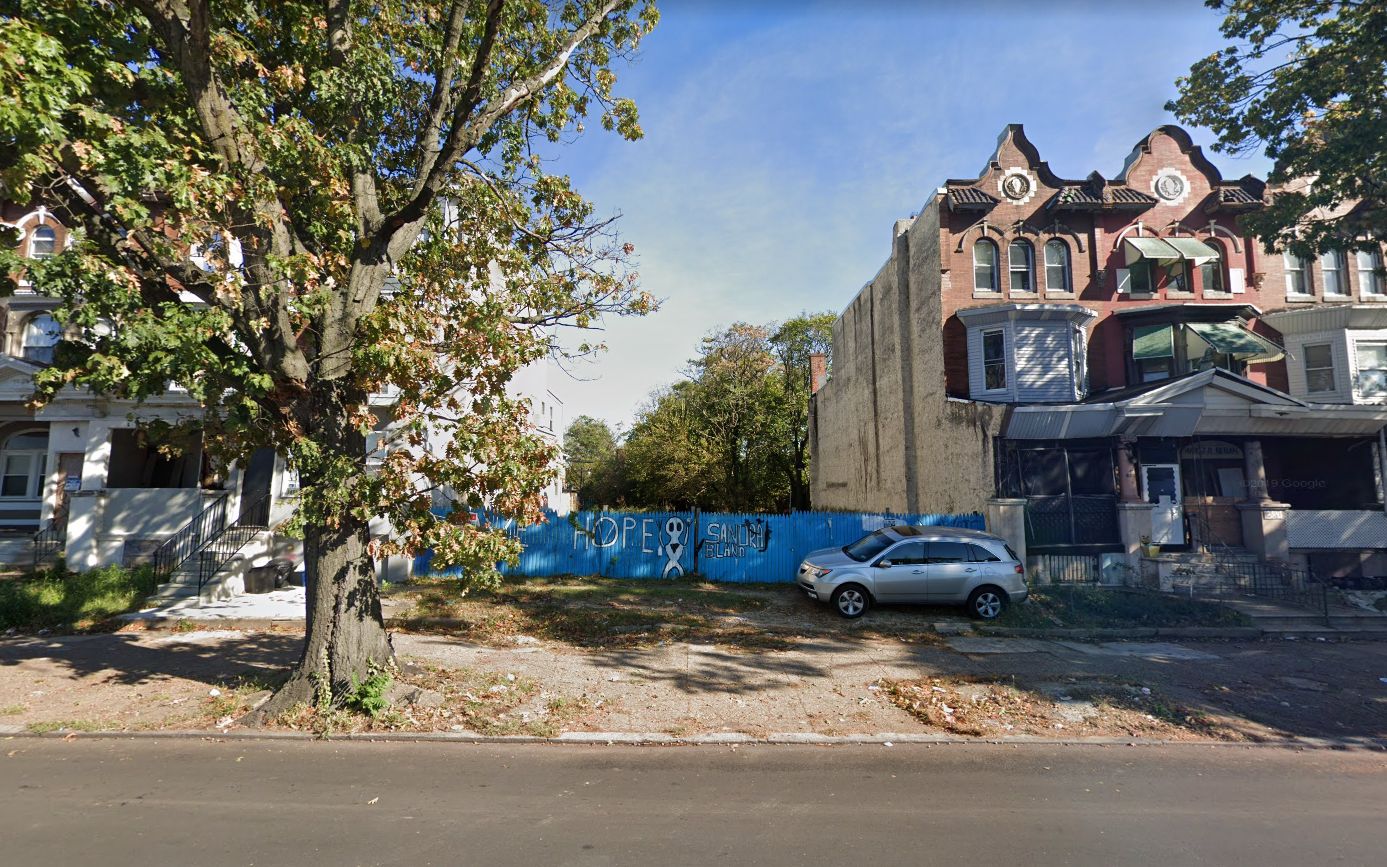 The final of a trio of permits has been issued for a six-unit multi-family building at 3845 North Broad Street in Hunting Park, North Philadelphia. Upon completion, the structure will rise three stories tall. In total, the structure will hold 5,275 square feet of space, with construction costs estimated at $705,000.